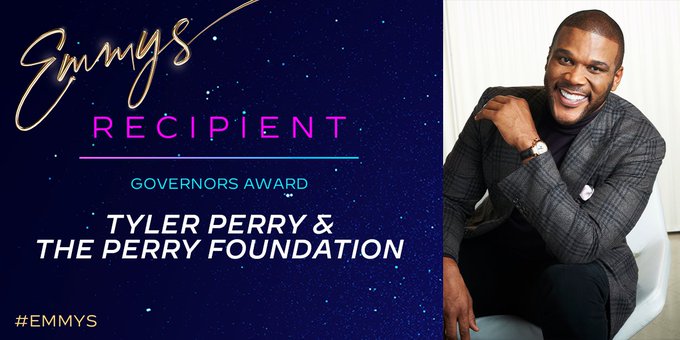 I finished Celebrate Dave Chappelle's 3 Emmy Awards for 'Sticks & Stones' by telling my readers to "stay tuned for at least one more entry in this series." For the final installment recognizing Emmy winners of color for Black History Month, I'm sharing 72nd Emmy Awards: Governors Award from the Television Academy.

Tyler Perry wins the 2020 Governors Award.
Congratulations to Tyler Perry for all his accomplishments. I found both his introductions and his acceptance speech inspiring and the perfect video to close out this series. That written, I recognized Emmy winners of color last year, beginning with 'The Last Dance' and 'The Apollo' showcase diversity in documentaries at the Creative Arts Emmy Awards. Follow over the jump to read my being a good environmentalist and recycling my comments about "The Apollo." 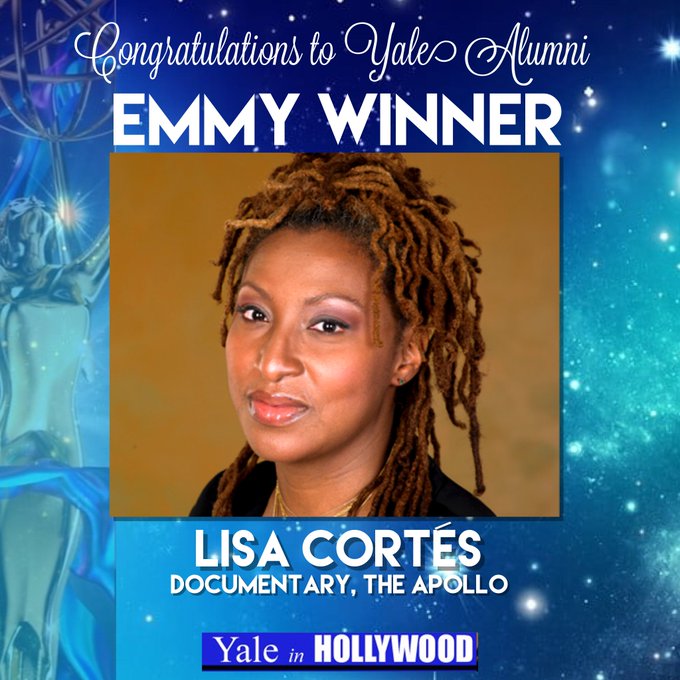 Well, I was right that "one of the three music documentaries will win." Watch 2020 Creative Arts Emmys: Documentary or Non-Fiction Special to see which one.

The team from The Apollo wins the Emmy for Oustanding Documentary or Non-Fiction Special.

It certainly turned out that way, although it took me four months to finish the job. 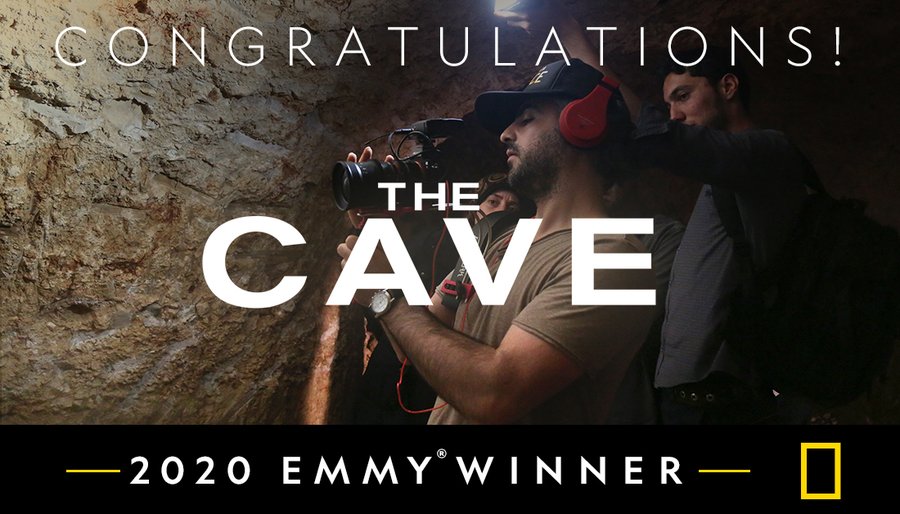 An honorable mention goes out to Muhammed Khamir Al Shami, Ammar Suleiman, and Mohammad Eyad, who I recognized for winning Outstanding Cinematography for a Non-Fiction Program in 'The Cave,' 'Apollo 11,' and 'American Factory' — winning documentaries at the Creative Arts Emmy Awards examined politics and government. While my former employer the Census Bureau classifies people of Middle Eastern and North African origin as white, many white people in America don't treat them that way, so I'm including Al Shami, Suleiman, and Eyad among the Emmy winners of color. Watch for their acceptance speech in 2020 Creative Arts Emmys: Cinematography for a Non-Fiction Program.

The team from The Cave wins the Emmy for Outstanding Cinematography for a Non-Fiction Program.

Congratulations to all the winners!

That concludes my series about last year's Emmy Awards. Stay tuned for a celebration of Purim, which begins tonight at sundown.
Posted by Pinku-Sensei at 11:36 AM