'Once Upon A Time... In Hollywood' and the fantasy and animated movie nominees at the Saturn Awards for Flashback Friday

Moving on from science fiction and horror, the genre at this year's Saturn Awards with the nominee boasting the most nominations is fantasy as "Once Upon A Time... In Hollywood" ended up with seven total nominations, including one for Best Fantasy Film Release. Like all Tarantino films, it takes place in an alternate reality, one that diverged from ours when the Allies killed Hitler in "Inglourious Basterds" and where the Manson Family fails to kill Sharon Tate, so it qualifies as fantasy, if just barely.

Best Fantasy Film Release:
Bill & Ted Face the Music
Jumanji: The Next Level
The Lion King
Maleficent: The Mistress of Evil
Once Upon a Time... In Hollywood
Sonic the Hedgehog
The Witches

The best film in this field is definitely "Once Upon a Time... In Hollywood" and I suppose I'll vote for it. On the other hand, the film that best depicts a conventional fantasy world with magic and monsters is "Maleficent: The Mistress of Evil" with three nominations. If I wanted to protest the categorization of "Once Upon a Time... In Hollywood" as fantasy, I could vote for it or "The Lion King," which also has three nominations. I won't, but some of the voters might, or they could vote for "Bill & Ted Face the Music" to show their love of nostalgic entertainment. I think "Maleficent" is more likely to be the popular choice.

Since I don't know of a better place to put them and most of them qualify as fantasies as well, I'm examining animated movies next.

The only film in this field nominated for Best Animated Feature Film at the Oscars was "Onward," while the only other Oscar nominated entry was "Frozen II," which earned a nod for Original Song. I suppose the professional choice would be "Onward" while the popular choice would be "Frozen II." The latter was the highest grossing animated movie and the fourth highest grossing movie overall in 2019. I think I'm going with the popular choice, "Frozen II." I would like to think the Saturn electorate would, too, because that would be a way of telling off the Hollywood professionals and insiders, but they could surprise me.

Follow over the jump for the rest of the nominations for fantasy films. 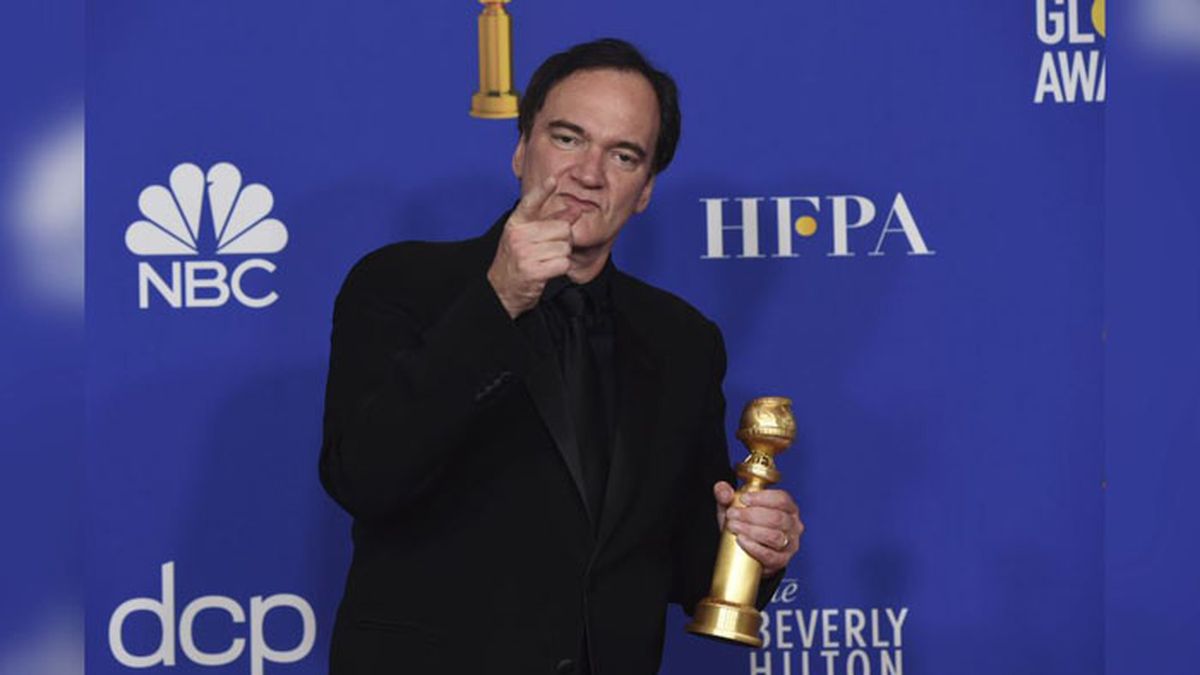 I've changed my mind. Out of this entire field, only Tarantino earned a nomination for directing at the Oscars the last two years, so I'm voting for him.

Out of all these, I'm leaning to Bong Joon Ho and Han Jin-won for "Parasite" or Todd Phillips and Scott Silver for "Joker." I think the Saturn electorate would prefer "Joker," which might be enough for me to join them.

Tarantino was certainly inventive in his fantasy, which earned him an Oscar nomination, but he still lost to both of the films I'm considering.

None of these movies earned a nomination at the Oscars for editing, although both "Knives Out" and "Once Upon a Time... In Hollywood" earned nominations at the American Cinema Editors Awards for Best Edited Feature Film - Comedy, but lost to "Jojo Rabbit," while "Joker" was nominated for Best Edited Feature Film - Drama, losing to "Parasite." That's enough to get me to change my vote to one of these three, especially "Knives Out," which was cleverly edited.

Since I already made my comment about "Once Upon A Time... In Hollywood," I'm moving on to the next category.

I haven't changed my mind. Next! Again, I've already stated my opinion of the fantasy nominees, so I'm moving on. 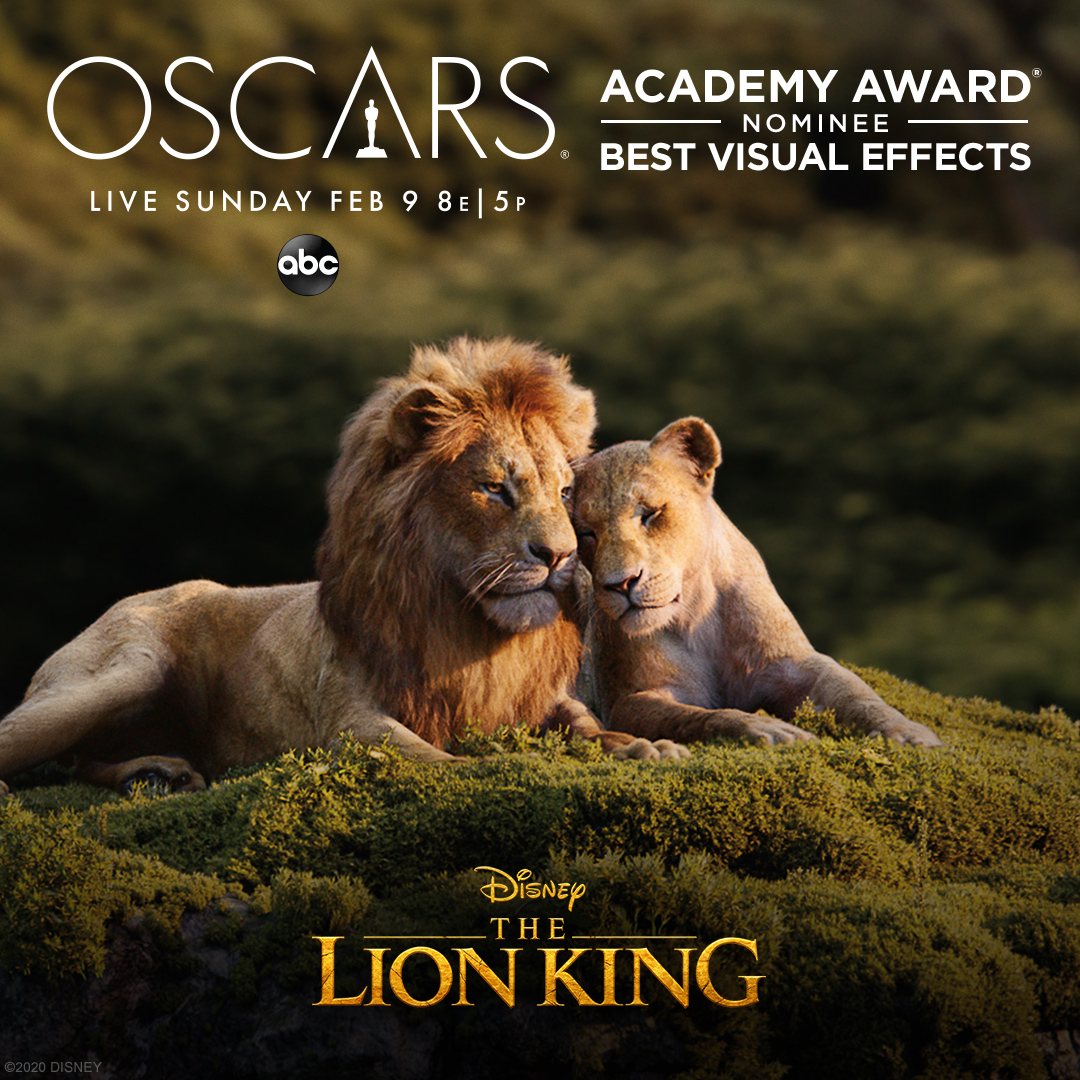 All of "The Lion King" consists of special effects, so it might have a chance on technical achievement. That's not enough to convince me to vote for it or think the Saturn electorate will. Again, too subtle.

Now for a category I first covered in 'Scary Stories to Tell in the Dark' on Cinco De Mayo plus the horror, independent, and international film nominees at the 2021 Saturn Awards.

I had to look up Julia Butters. It's not a good sign that I didn't know her character existed before writing about her nomination.

None of the nominated fantasy or animated movies had their composers nominated, so I'm closing today's installment with music from "Tenet." I'm being a good environmentalist by recycling TENET Official Soundtrack | POSTERITY - Ludwig Göransson from Politics, government, and diversity in movie nominees at the 2021 Critics Choice Awards.

I still haven't decided on my vote for Best Film Composer.

That concludes today's entry. Stay tuned for a retrospective about the highlights of Crazy Eddie's Motie News on Pinterest and the next installment about the Saturn Awards, which will be about either comic book movies or action/adventure movies.

Previous entries about the 2021 Saturn Awards
Posted by Pinku-Sensei at 10:49 AM