'SNL' celebrates Mother's Day with the cast's and guests' moms

Miley Cyrus helps the cast pay tribute to their amazing mothers.
The writers intended that to be both funny and moving and I think they succeeded.

I was not planning on posting anything about Elon Musk on the show today, instead saving it for tomorrow's entry, but he brought his mom out at the end of his monologue.

First-time host Elon Musk talks about why he loves Saturday Night Live and shares what he was like as a kid.

It may be a joke, but it wouldn't surprise me if Musk really did give his mom Dogecoin for a present. On a more serious note, while I found his admission that he has Asperger's to be brave and admirable, I also know that, as The Wrap pointed out, Elon Musk Isn’t the First Host With Asperger’s.

Unfortunately, this isn’t actually true. Because original “Saturday Night Live” cast member Dan Aykroyd disclosed in 2013 that he has Asperger’s — and he hosted SNL in 2003. Sorry, Elon.

Now, strictly speaking Asperger’s syndrome isn’t necessarily a recognized condition anymore. In 2012, the Diagnostic and Statistical Manual of Mental Disorders removed the diagnosis of Asperger’s, as it was being applied to several dissimilar kinds of high functioning people on the autism spectrum. Instead, the American Psychiatric Association uses the term Autism Spectrum Disorder to describe people like Aykroyd and, apparently, Musk.

Incidentally, Musk’s statement during his monologue was apparently the first time he has publicly disclosed this information about himself.

So, it was still a first, just not the first Musk claimed it was.

Now I remember why I didn't want to mention Musk today; he takes over everything and makes it about himself. Enough of him today; I might give him his own post about space and technology tomorrow to dominate.

I close with SNL's take on Disneyland reopening, Weekend Update: A Weary Mother in Her Darkest Hour on Disney's Reopening.

A Weary Mother in Her Darkest Hour (Ego Nwodim) stops by Weekend Update to discuss Disney reopening their parks.

Her complaint about "sitting in an inch of foul Disney water" that smells like bromine is a universal one about Splash Mountain. She could have said much worse about the ride that's about to be rethemed. 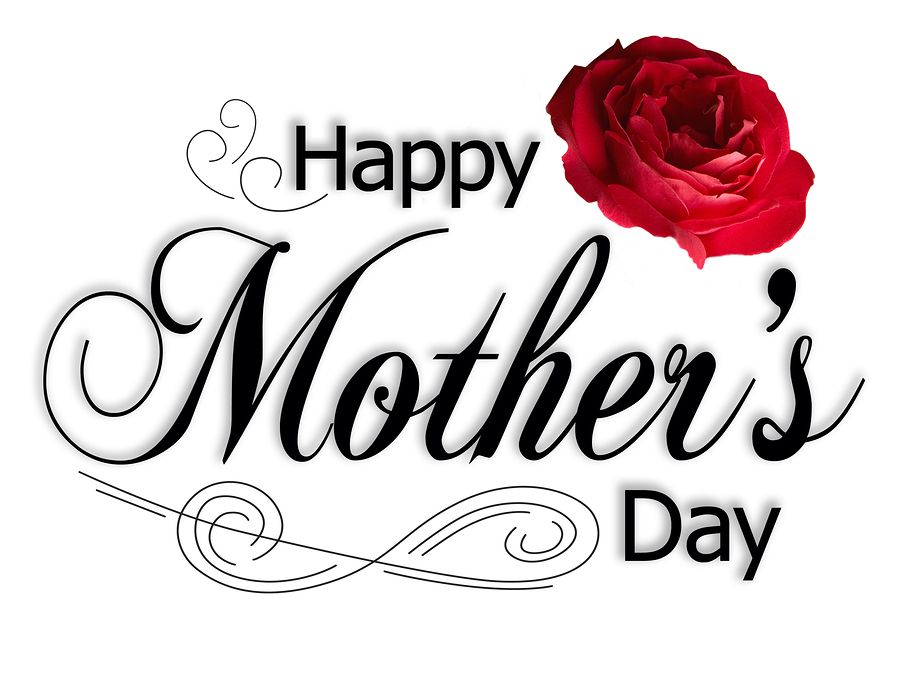