I wish my readers a somber Memorial Day. As I have the past three years, I'm observing the day with music, either as accompaniment or as the feature.

Since its inception, the United States Air Force has championed the value of service before self, charging Airmen to place professional duty above personal desires. While adherence to this call is expected of Airmen every day, on Memorial Day we are given the opportunity to commemorate the loss of those who have embodied this core value by giving their lives for their country.

"Each Memorial Day, we honor the sacrifices, courage, and valor of those service members who have given the last full measure of devotion in service to our great nation. On this most solemn of days, we turn our hearts to our fallen heroes and honor their bravery. As we march onward, with aspirations of greatness, let us never forget on whose shoulders we stand...These fallen patriots who have paid the ultimate sacrifice." - General Charles Q. Brown, Jr., Chief of Staff of the Air Force.

Every day, these men and women, true American patriots, continue to inspire future generations to raise their right hand and serve their country. Today, we honor these fallen warriors with the remembrance anthem, "Goin' Home". To those who have given the last full measure of devotion in service to their country, we thank you.

"This Memorial Day and every day-we remember." Major General Omar Jones, commanding general of the Military District of Washington, has a special message for Americans everywhere, honoring those who gave their last full measure of devotion to this great nation.

That was a moving explanation of the duties of Major General Jones's command and especially of the ceremony for those missing in action.

I'll have more from the U.S. Army Field Band over the jump, along with musical tributes to our fallen veterans from the Marine and Navy bands.

Now for the musical features, beginning with Tears In Heaven - Eric Clapton | Cover by The U.S. Army Field Band.

This Memorial Day, we would like to dedicate this performance of Eric Clapton's Tears in Heaven to those who have lost a loved one in service to our nation, and the heroes they remember.

I'm so used to hearing trumpets and bugles play taps that I found a trombone choir play it surprising. At least as a low brass player, it came as a pleasant surprise.

I wrap up the music with God Bless America | U.S. Navy Band.

From the mountains to the prairies, we humbly pay tribute to ALL of our nation’s heroes, and honor those we’ve lost. To those serving on the front lines at home and abroad, placing nation before self, uniting to keep the land that we love safe and sound. We salute you.

Memorial Day is a somber holiday, but it can also be an uplifting one. "God Bless America" provides that uplifting ending to today's virtual concert.

I conclude with a poppy to help us remember. 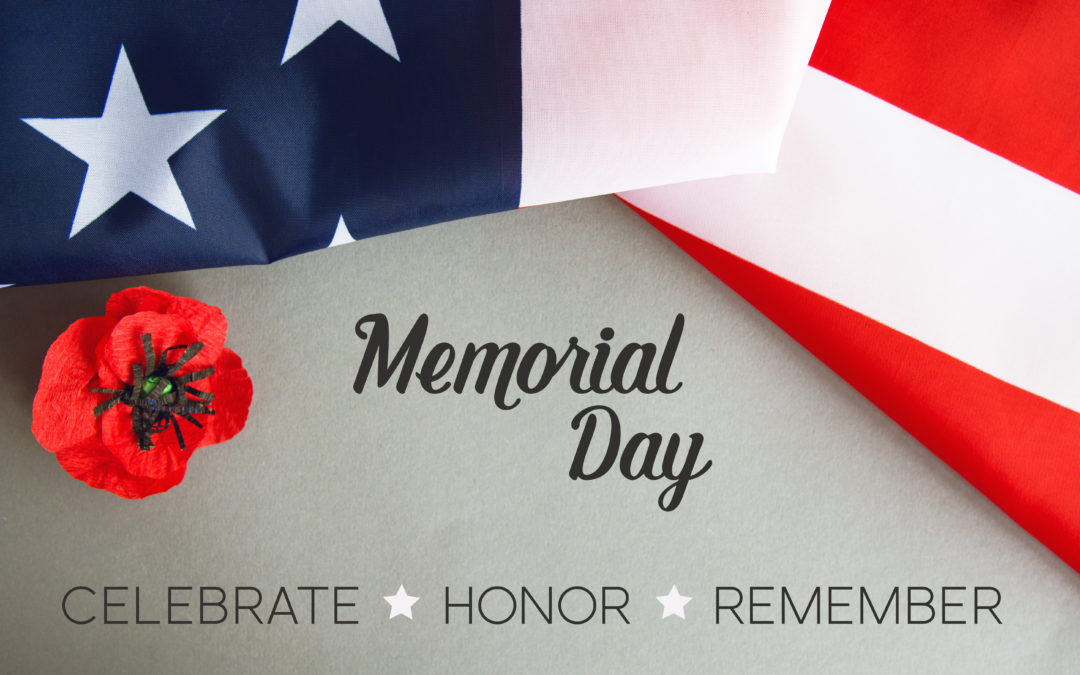