Daveed Diggs and Jimmy Kimmel on 'Puppy for Hanukkah'

Happy Hanukkah!* For this year's observance, I'm following through on my suggestion to myself last year: "there is a lyric video that I can use next year. Nothing like being an environmentalist who conserves his resources!" Here is "Puppy for Hanukkah" by Daveed Diggs.

That was just as fun as I remember it.

I'm also recycling Jimmy Kimmel, who interviewed Diggs about 'Puppy for Hanukkah' among other topics in Daveed Diggs on Celebrating “Meat Fest,” Writing a Hanukkah Song & The Little Mermaid Remake.

Daveed talks about working during the pandemic, celebrating “Meat Fest” with his family and friends, writing a Hanukkah song for kids, being cast as Sebastian the crab in the new live action remake of The Little Mermaid, Lin-Manuel Miranda, his Disney-Pixar movie Soul, and playing in the high school band.

That was worth watching, even eleven months later, as I learned more about Diggs than I knew about him beyond his roles in "Hamilton." It also justifies this post doing double duty as the Sunday entertainment feature. No serious educational content about the holiday today! 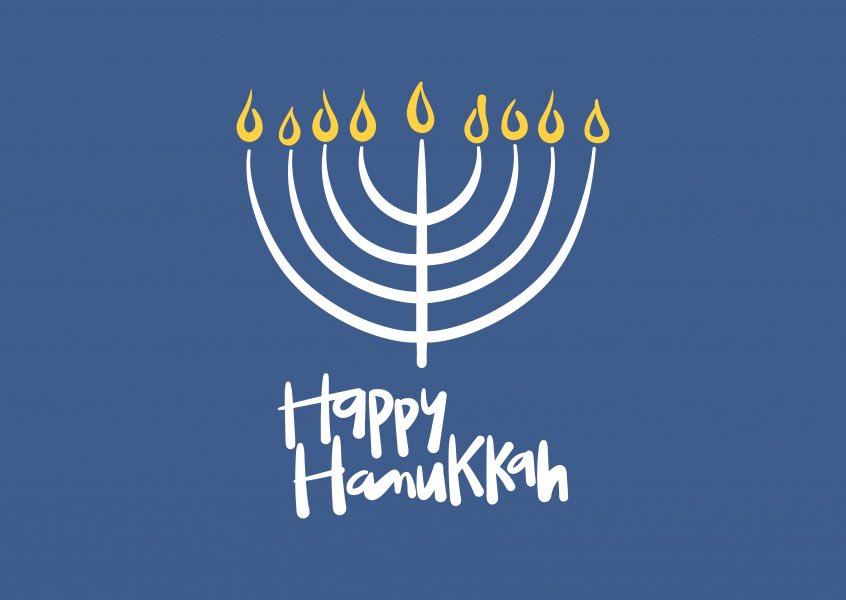 *A bit early for my readers in the Western Hemisphere, since the holiday begins at sundown and it's late morning in Michigan as I write this, but the sun has already set in Jerusalem, so it counts.
Posted by Pinku-Sensei at 11:34 AM