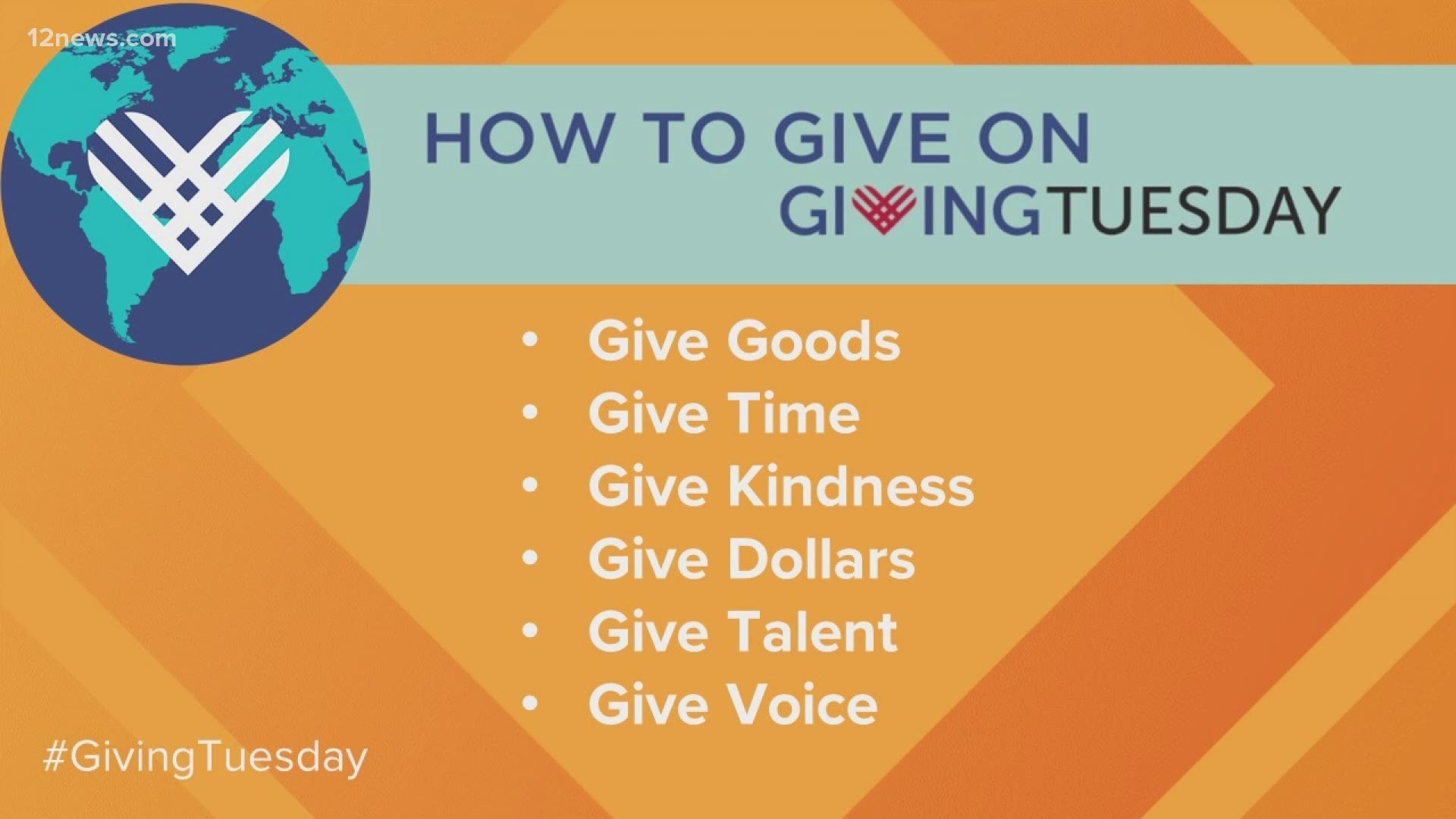 You've heard of Black Friday and Cyber Monday – two days of deals and shopping. But Tuesday marks Giving Tuesday, a day that has become one for generosity when people give to their favorite charities.

Follow over the jump for three reports from the west side of the state.

I'm glad the anchor mentioned Charity Navigator. It's the resource I use and recommend my students use to research charities.

Next, WZZM/ABC 13 explains How to give back this Giving Tuesday.

I conclude with WXMI's Giving Tuesday: Alternatives in Motion.

Non-profit provides the gift of mobility age infant to 101
That's definitely a feel-good story about giving and a good story to end both this post and this month's blogging.

*The past four years, I've used today to fundraise for the Coffee Party. That's no longer my focus for today, as I explained in Colbert and Meyers take closer looks at the Taliban taking over Afghanistan.

Today is National Nonprofit Day, but beyond asking my readers to donate to their favorite nonprofit, I'm just not feeling it...That's because I'm no longer a director of a nonprofit and that nonprofit is no longer an independent organization with its own fundraising. If my readers want to support the Coffee Party and its parent organization Bridge Alliance, they can become a Friend of Bridge, contributions to which are tax deductible. They can also donate to whichever member of Bridge Alliance strikes their fancy. There, that's the pitch.