I concluded Wall Street Journal and CNBC explain 'Why a 2022 Recession Would Be Unlike Any Other' by telling my readers "I may have more about the economy, guns, or the Emmy Awards tomorrow. I may even combine two of them. To find out, stay tuned." I'm combining the economy and the Emmy Awards, first by sharing Inflation: Last Week Tonight with John Oliver (HBO).

John Oliver discusses what causes inflation, what we’ve done about the current round of it, and, of course, makes the smartest investment of all time.

Jim Cramer is funny enough, but Oliver making fun of him dials it up to eleven. On a more serious note, I mentioned inflation driving down consumer sentiment in CNBC explains 'Why Recessions May Be Inevitable', which could cause a recession. I've mostly been focused on gas prices as a sign of inflation, but those have been declining for the past month. That's normal. I tracked gas prices for years and found that they rise and fall seasonally, with prices increasing from the beginning of the year to the July 4th weekend and then falling through the end of the year. What I found concerning was that gas prices rose last fall when they should have been falling. That was a sign that something had changed, notably that supply could not keep up with demand. That seems to be Oliver's point, that this is a prolonged and global supply issue, not an American money supply issue, and it's throughout the economy, not just confined to oil. That's something else I predicted for the second half of this decade. Maybe the peak of oil from fracking has arrived early. That's not good news unless one wants to buy a bike.

I do have some good news for "Last Week Tonight with John Oliver," the show's Emmy nominations. Follow over the jump. 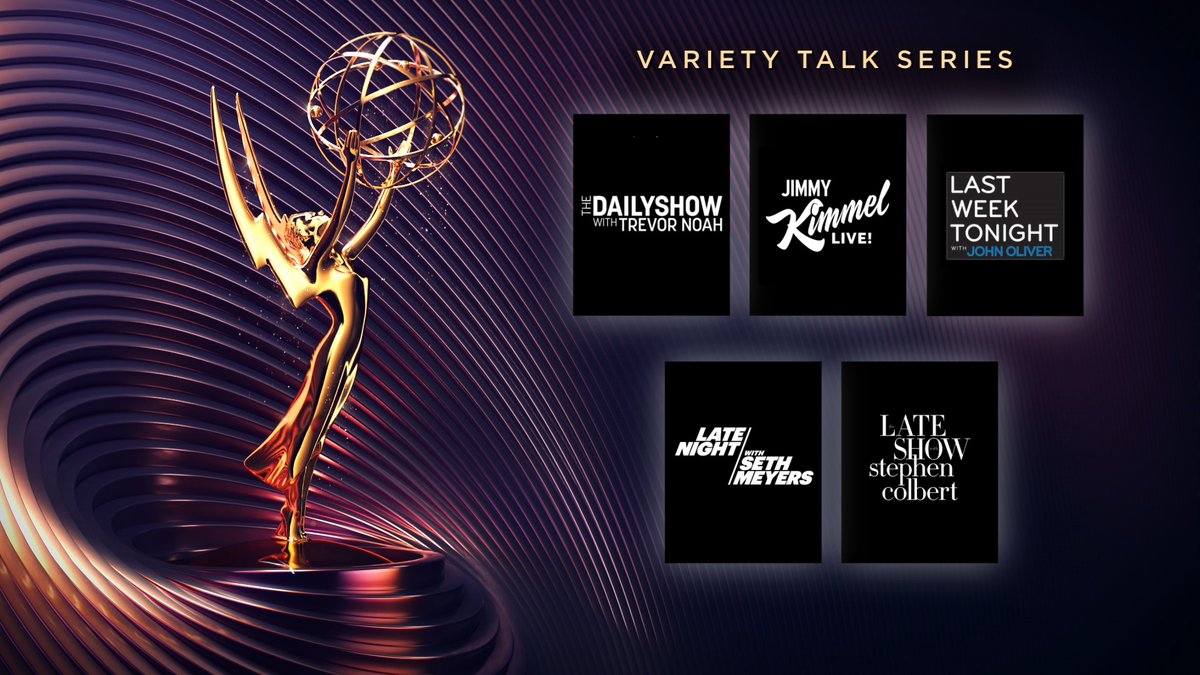 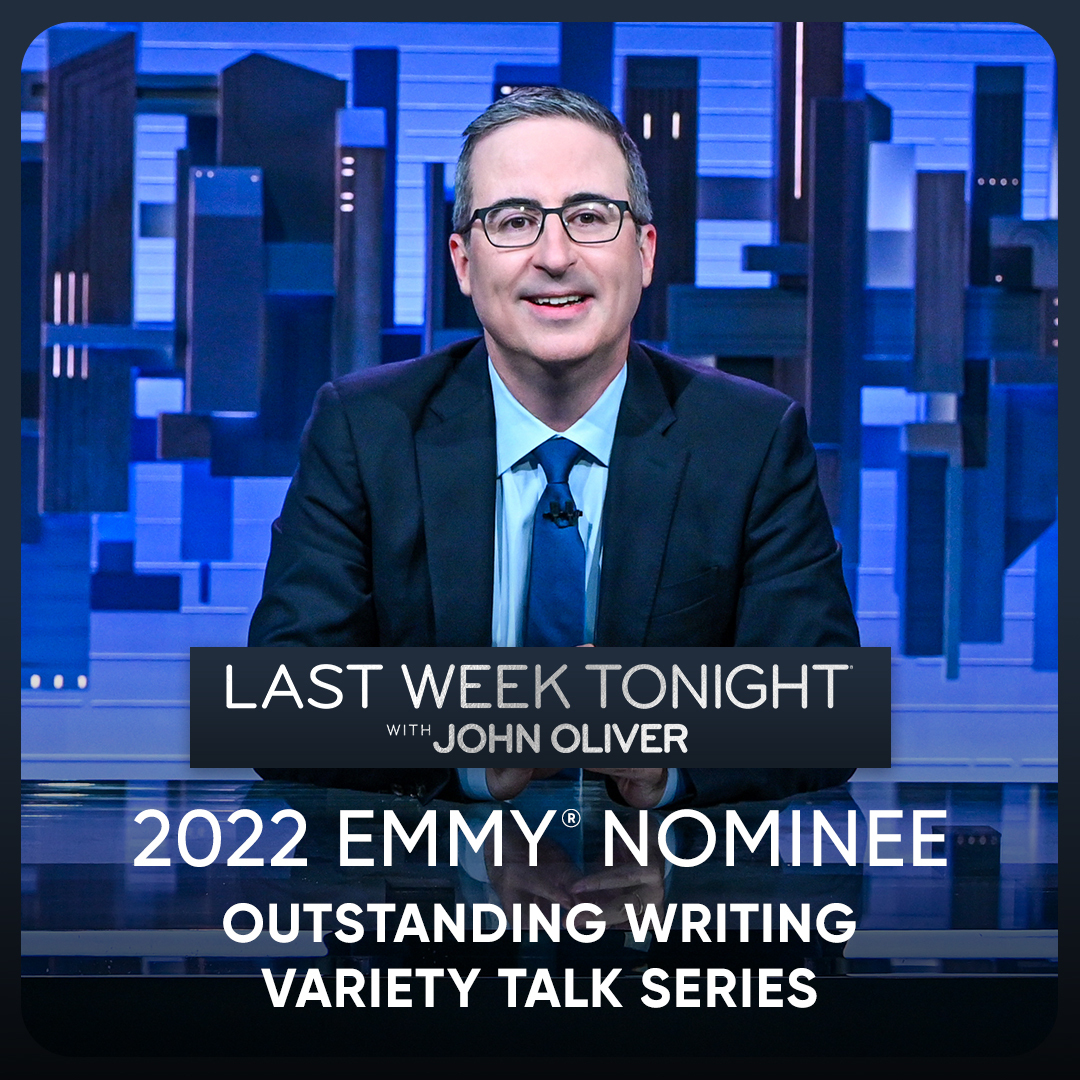 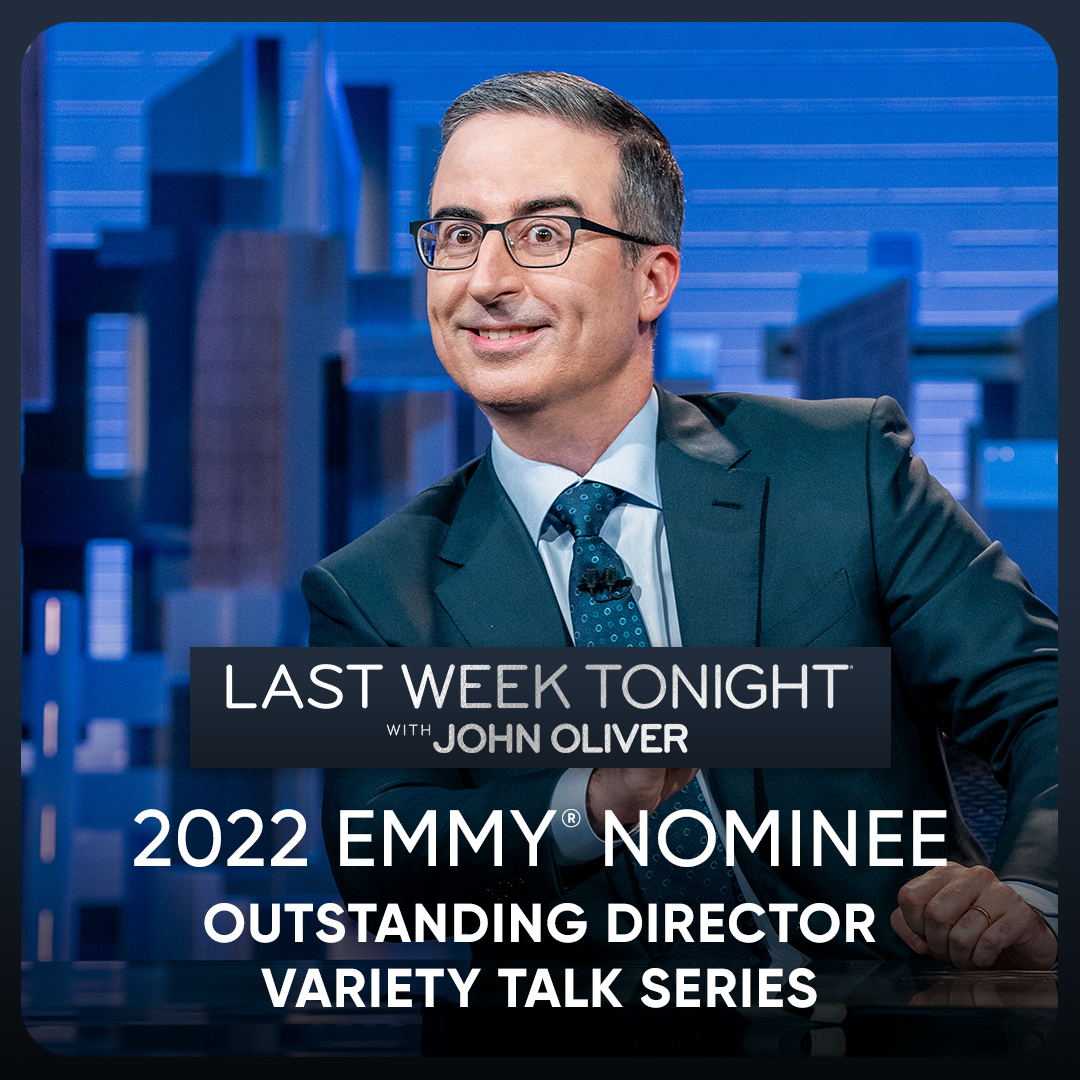 Previous posts about the 2022 Emmy Awards
Posted by Pinku-Sensei at 10:53 AM