I closed John Oliver and Samantha Bee on misinformation with this footnote.

Sharing this video reminds me that I need to follow up on 'Last Week Tonight with John Oliver' leads Outstanding Variety Talk Series nominees at the Emmy Awards for the fifth consecutive year. Stay tuned.

John Oliver discusses the current attacks on voting rights, who’s behind them, and what we can do about it.

I wrote "eliminating the filibuster is worth doing, even if it's a double-edged sword" in last year's version of this post and I still think so, as does Oliver. Some things haven't changed.

Follow over the jump for my coverage of the three Emmy Awards won by "Last Week Tonight" last month. 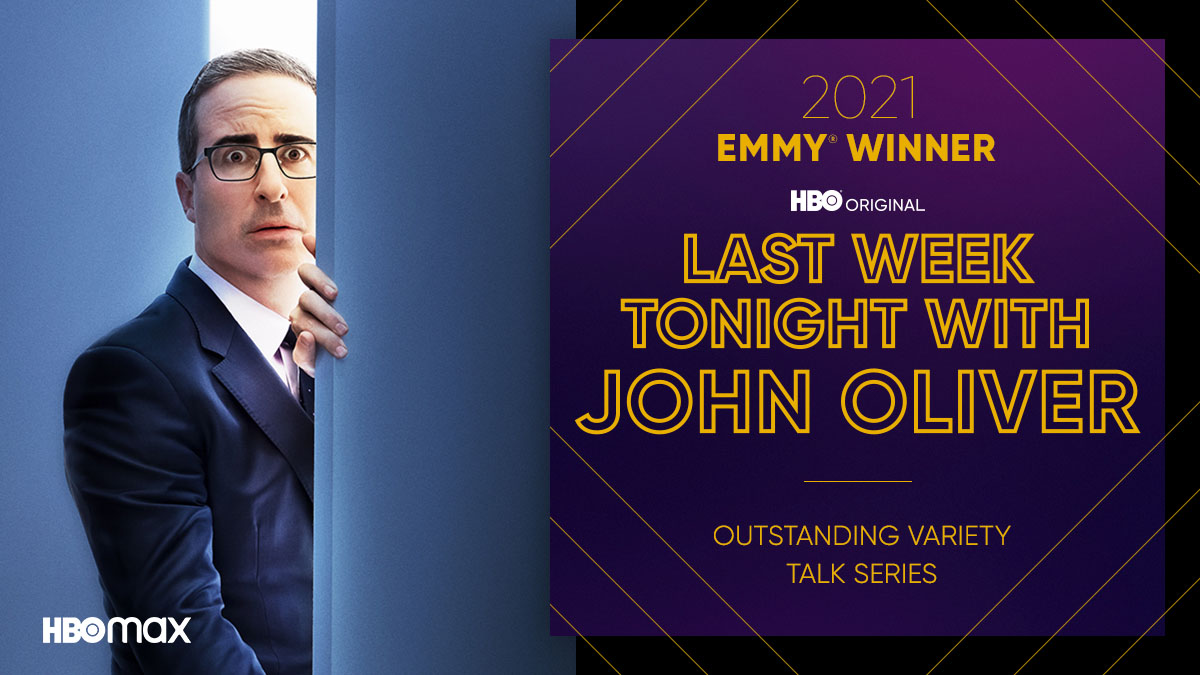 I am an environmentalist, so I'm recycling my predictions from 'Last Week Tonight with John Oliver' leads Outstanding Variety Talk Series nominees at the Emmy Awards for the fifth consecutive year.

Like last year, the three years before that, "Last Week Tonight with John Oliver" leads Variety Talk Series nominees, this year with seven nominations. "The Late Show with Stephen Colbert" follows with five, although Stephen's extended franchise earned four more for a total of nine. "Jimmy Kimmel Live!" earned two, while "The Daily Show with Trevor Noah" and "Conan" earned one each...Since "Last Week Tonight" is the five-time returning winner, it's the favorite.

I called it. Watch Variety Talk Series: 73rd Emmys from the Television Academy to see Oliver accept the award.

While Oliver and others were rooting for Conan, I wasn't, as I still think Samantha Bee deserved to be here. Just the same, I'm glad Oliver continued his streak. Congratulations! 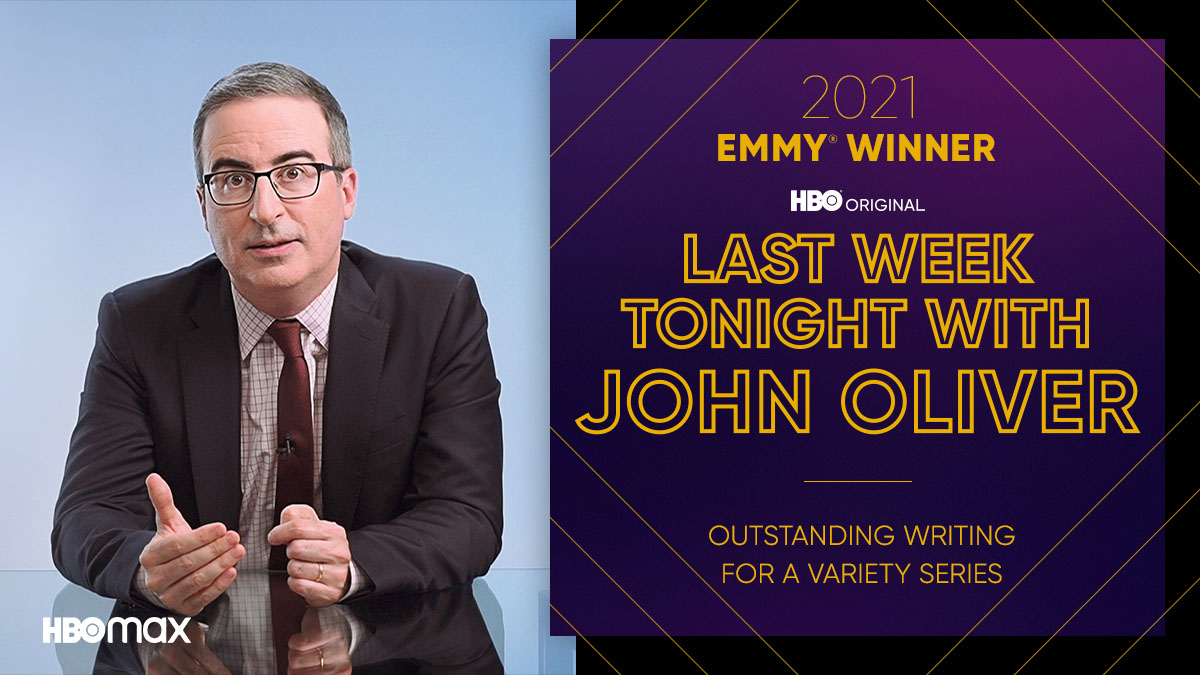 ...[A]s good as the writing has been for SNL and "A Black Lady Sketch Show," Last Week Tonight has won five years in a row, so I think it's the favorite again.

I called this, too. Watch Writing For A Variety Series: 73rd Emmys to see writer Chrissy Shackelford accept the award.


She couldn't resist getting one last Adam Driver joke in. As the first video shows, they decided to replace him with lobsters as their object of comedic lust. I'm not sure that's an improvement. Just the same, congratulations! 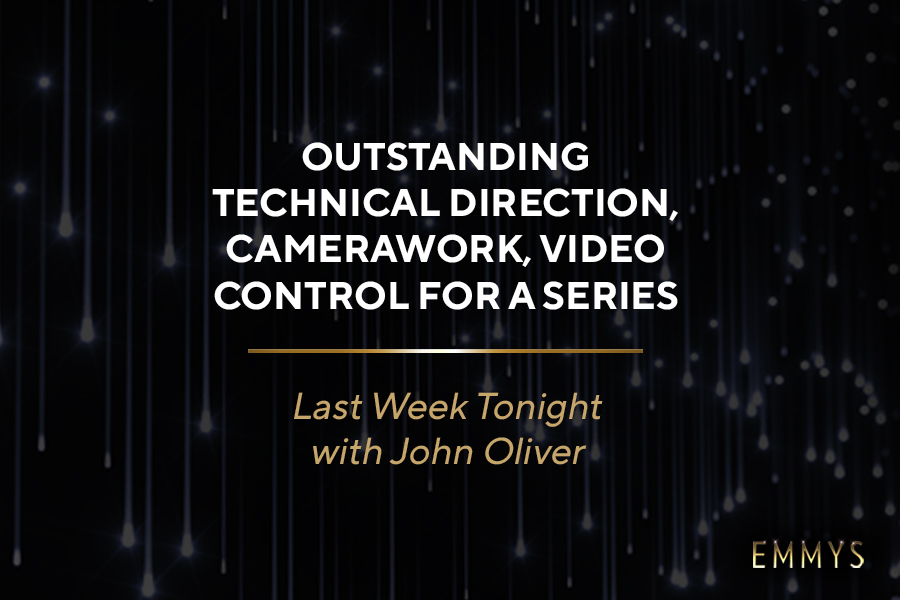 While "Last Week Tonight with John Oliver" won this category the past two years, so I consider it the favorite, [although] I still either think SNL or "The Voice" could sneak past it.

For the third time, I can say that they won again. I don't have a video of the technical crew accepting their award, but I do have John Oliver: 73rd Emmys Winnerview instead.

John Oliver and the team from Last Week tonight talk to Marc Istook backstage at the 73rd Emmy Awards after winning the Emmy for Outstanding Variety Talk Show.

One last time, congratulations! Also, that was one of the funnier "winnerviews" so far. Let's see if ones for Stephen Colbert and "Ted Lasso" can outdo this one. Stay tuned, but only after celebrating Sweetest Day tomorrow. The tradition continues!

Previous posts in this series
Posted by Pinku-Sensei at 2:08 PM