I got my wish for this episode right off the bat. Cecily Strong played Kyrsten Sinema. Perfect.

I guess Jost and the "SNL" writers don't find infrastructure as exciting as the pandemic or 2020 election, but the joke about it was still funny, if a bit dark.

Speaking of the pandemic, "SNL" had masks on the agenda in School Board Meeting.

Two board members (Alex Moffat, Ego Nwodim) try to keep the school board meeting attendees focused on one topic.

That captures how chaotic and heated school board meetings have become in a funny and not scary way.

I close the clips from last night's episode with a satire of the Billionaire Space Race, Billionaire Star Trek.

Follow over the jump for the eight awards "SNL" won at the Emmys.

It's time to be a good environmentalist and recycle my prognostications from It's Saturday night, so here are the 21 Emmy nominations for 'Saturday Night Live'.

As I expected, it did. Watch Lorne Michaels accept the award in Variety Sketch: 73rd Emmys.

Michaels gave a good explanation of what keeps the show fresh, but he didn't feel like thanking anyone else. Somehow, I'm not surprised. 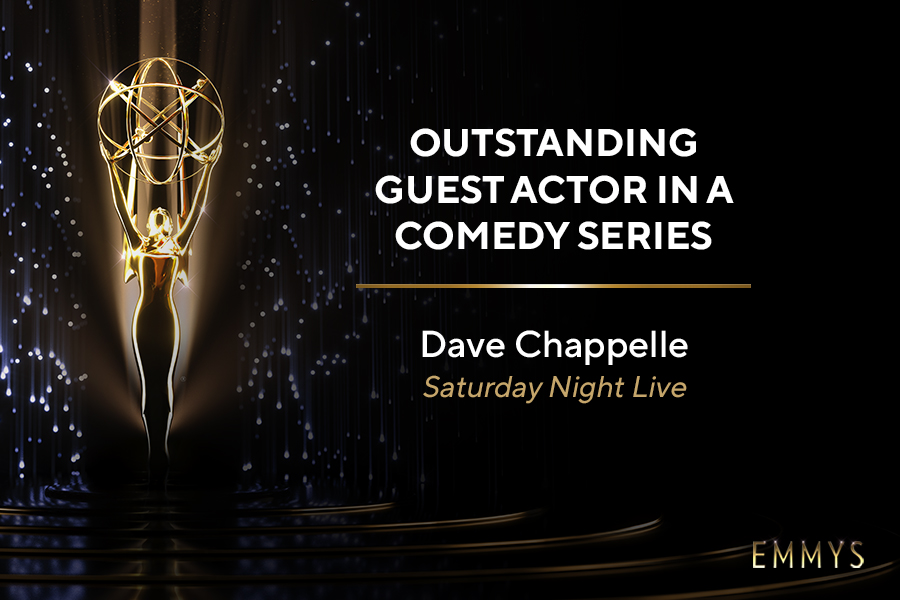 Every nominee is a former Emmy or Oscar winner, so this is a very talented field. Two of them, Alec Baldwin and Dave Chappelle, won Emmys for the same roles on SNL before, so they are the nominal favorites. While Baldwin split the 2019-2020 Golden Coffee Cup for Best TV President, I'm not rooting for him. Instead, I'm supporting Chappelle.

I got my wish, as Chappelle won. However, he didn't win any other Emmys, not even Outstanding Writing for a Variety Special, as I expected. That went to Bo Burnham, who I plan on covering in a future installment. 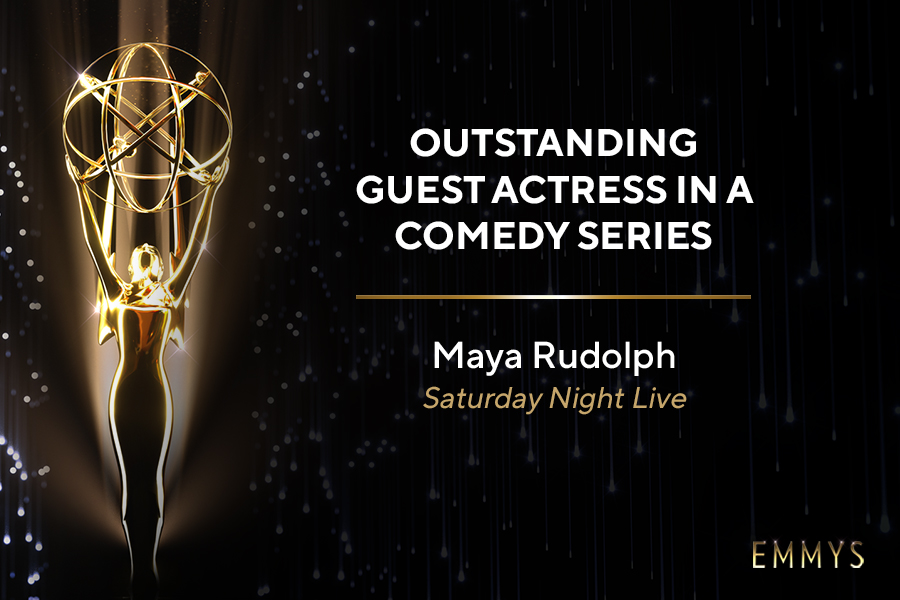 Finally, a category with last year's winner returning as a nominee. That makes me more confident about using that criterion to pick a favorite, Maya Rudolph. 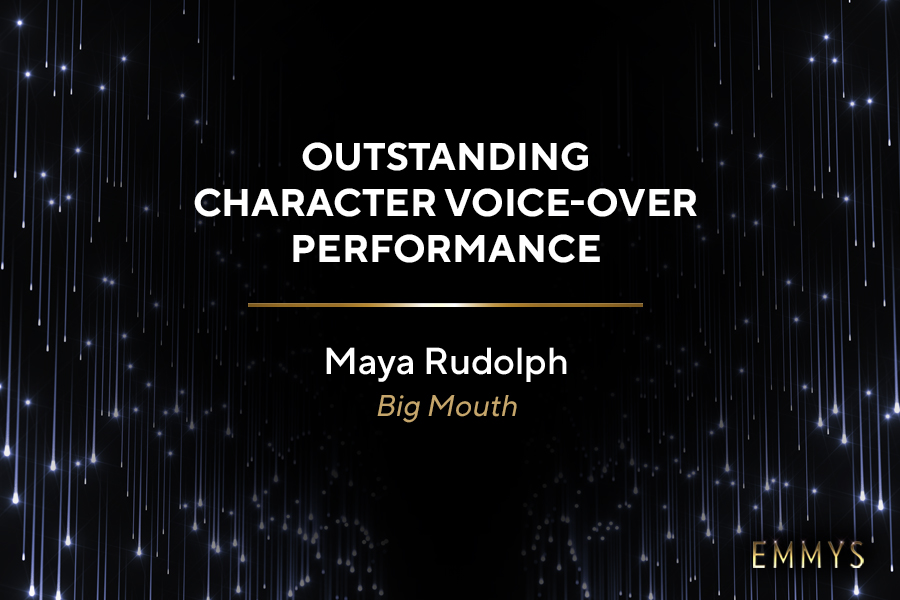 Congratulations! Now back to "SNL." 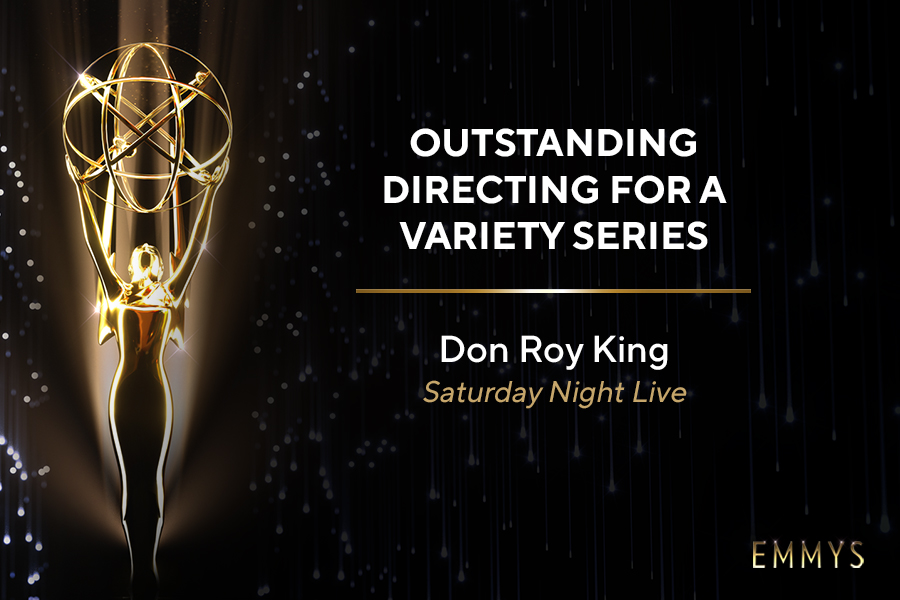 SNL has won this award for the past three years, so I think it will win again.

And it did for four in a row. 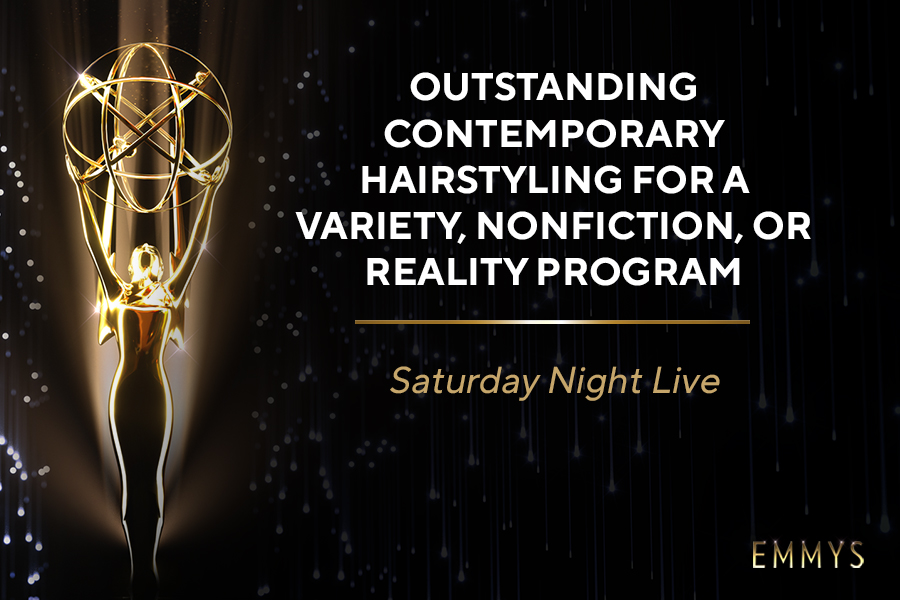 Outstanding Contemporary Hairstyling for a Variety, Nonfiction, or Reality Program

"RuPaul's Drag Race" won this category three years in a row, so I think it's the favorite with SNL or "Dancing with the Stars" being the most likely to upset it, since they're the only previous winners nominated.

"SNL" pulled off the upset. 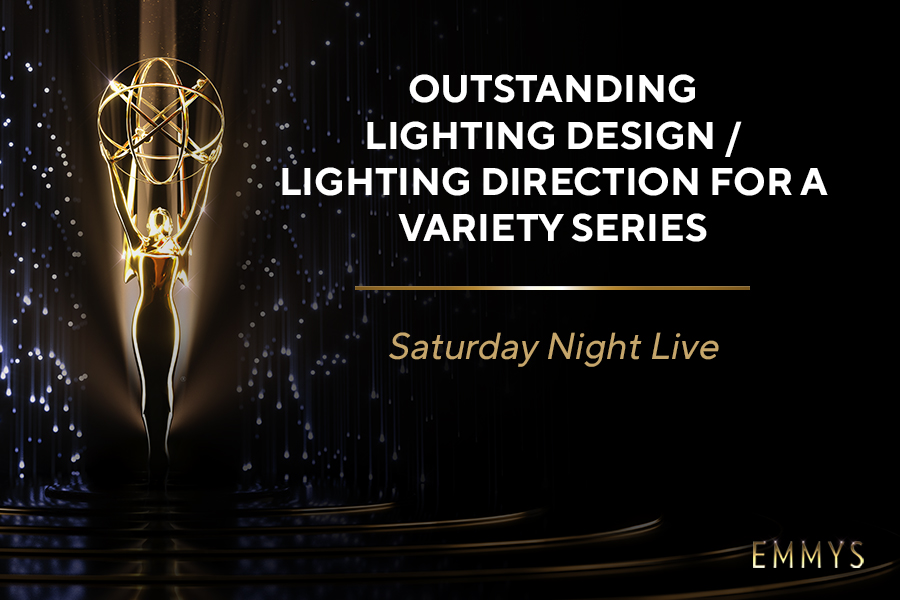 SNL has won this three years in a row, so I consider it the favorite. 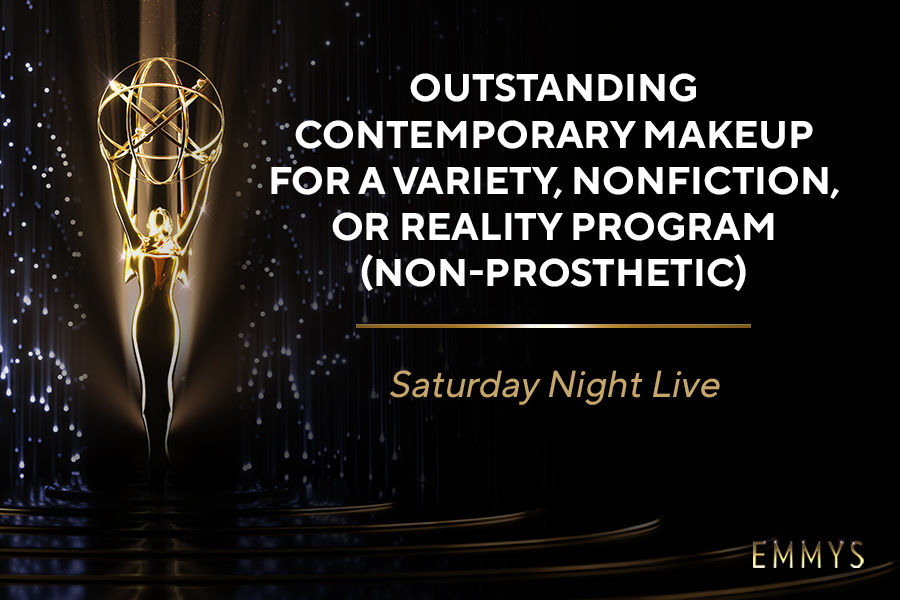 And "SNL" pulled off the upset over "RuPaul's Drag Race" here, too. 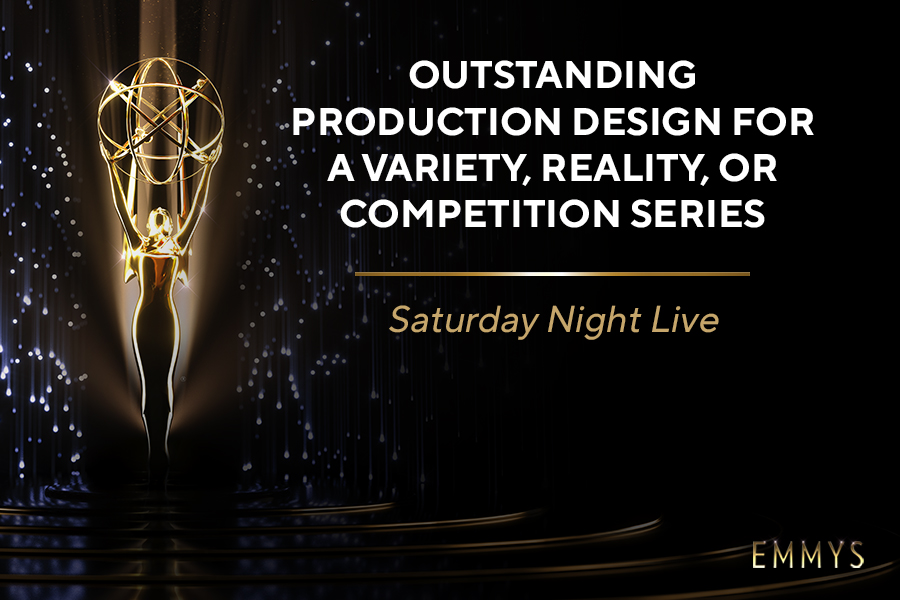 SNL has won this the past four years, so it's the favorite.

Now five in a row. Congratulations to "SNL" on its eight Emmy Awards!

Before I leave, I want to congratulate the other nominated variety sketch show on its first Emmy Award. 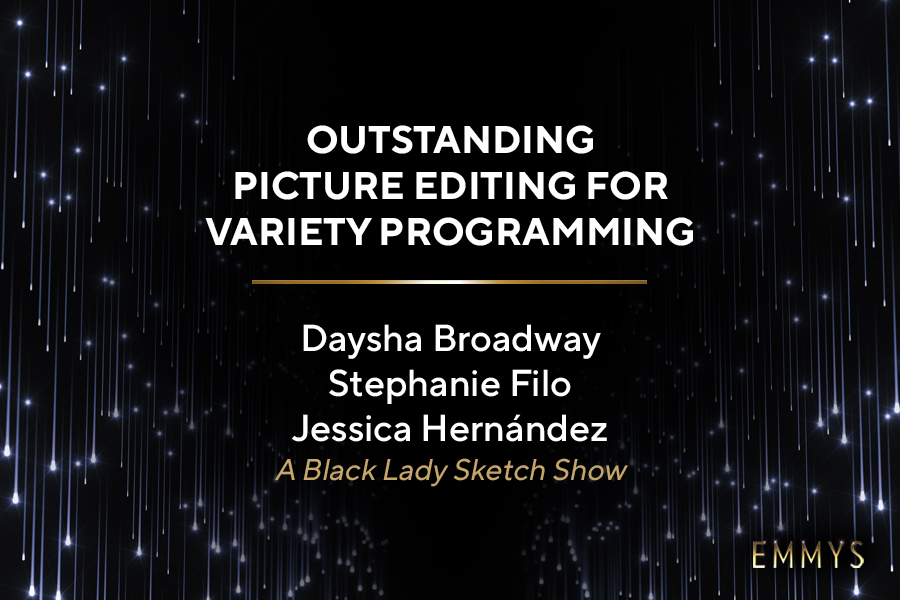 "Last Week Tonight with John Oliver" has won this five years in a row, so it's the favorite. While this installment is about variety sketch nominees, neither SNL or "A Black Lady Sketch Show" are my picks to upset it. Instead, I think that would be "Hamilton."

This one I blew completely. Just the same, congratulations!

Since I'm working my way down the list of winners by total awards, the next installment will be about "Ted Lasso," which earned seven Emmy Awards, and the rest of the comedy winners. Stay tuned.

Previous posts in this series
Posted by Pinku-Sensei at 2:18 PM