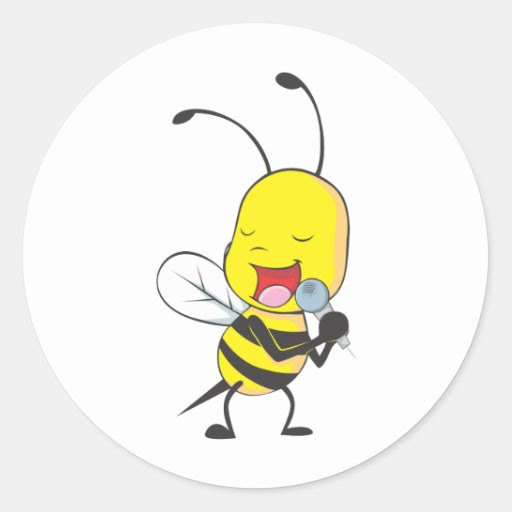 As I last wrote in Student sustainability video festival 13: Real vs. artificial Christmas trees, "It's the end of the semester, which means it's grading time.  It also means posts light on text and analysis until the grades are posted."  That means it's time to resume where I left off in Student sustainability video festival 18: Great Pacific Garbage Patch, again.  Tonight I restart the series with what probably would have been voted the favorite video shown this semester by the students if it hadn't been in one of the last presentations given after the final, YOU NEED US THE HONEY BEES - (Gilligan's Island).


As you can probably guess, it was a talk about colony collapse disorder and it was a big hit in large part because of this video.

I'll be back at 8 PM EDT with my usual Sunday evening entertainment-themed post, as if this one wasn't enough.
Posted by Pinku-Sensei at 12:17 AM