Music for Revenge of the Sixth 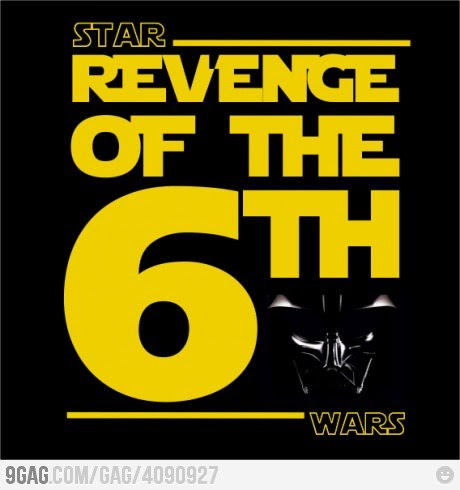 In addition to the promised reactions to Star Wars VII cast announcement, which will be coming later this week (possibly as late as Saturday), I have one more piece of music for Pyramids in Star Wars--the Star Wars: The Old Republic version of the Imperial March.


Here is the entire track: Domination, The Sith Empire.


Follow over the jump for more music from the Sith Empire on SWTOR.


Next, the two Sith character classes, beginning with Treachery, The Sith Inquisitor.


Finally, here's the first use of the leitmotif that appears in three of the preceding tracks, The Sith/Endar Spire from the original Knights of the Old Republic game.


Enough evil Star Wars game music.  Time to write up some election returns as promised.
Posted by Pinku-Sensei at 8:24 PM