Drum corps maypoles for May Day

Last night, I wished John Greer a happy Beltane and he wished me one back.  That reminded me that I should probably wish my readers a happy May Day, too.  I couldn't decide how to reconcile the two meanings of May Day, the sanitized pagan festival of spring or the European Labor Day, so I decided to post something else that would be distinctly mine--drum corps maypoles.

First, here's the 1978 Santa Clara Vanguard with their guard dancing around a maypole. Insert joke about them wearing red, playing Soviet-era music (Aram Khachaturian's "Gopak"), and being the vanguard of the protelariat here.*

Next, the 1979 Schaumberg Guardsmen doing their version of a maypole dance, this time to something more in tune with the tradition, "Greensleeves."  First, two color photos. 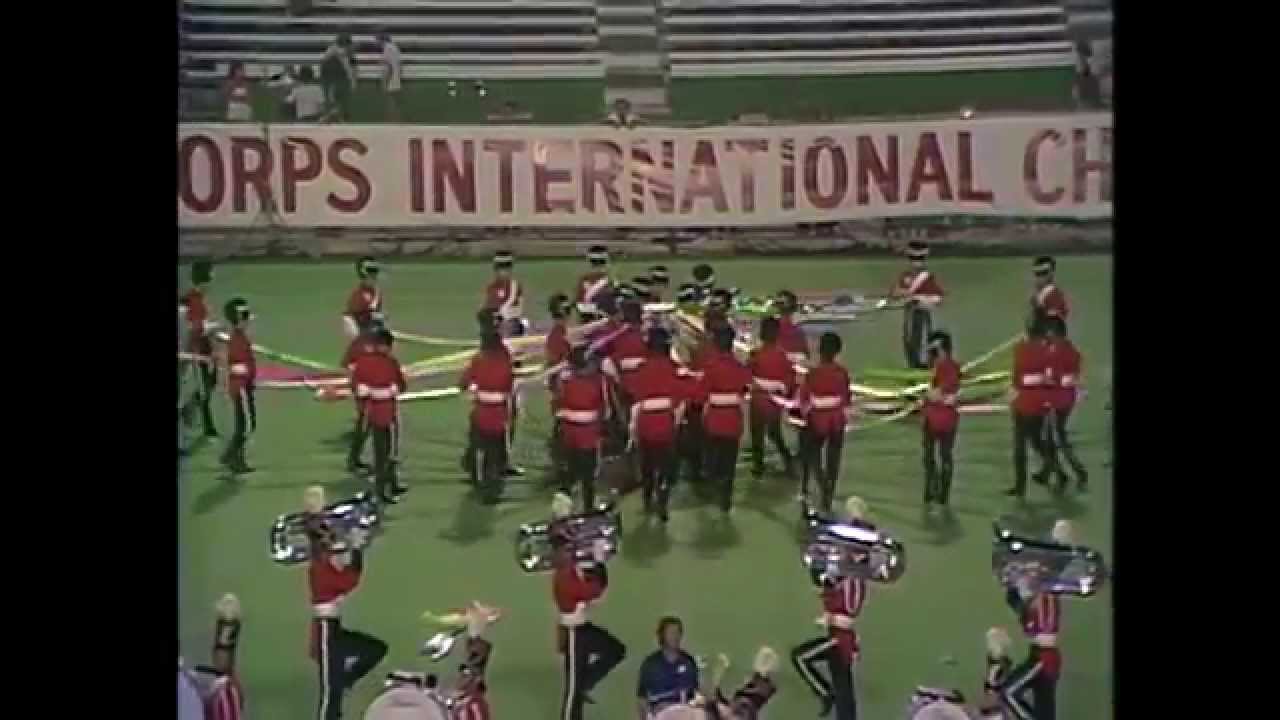 With that, I wish you all a happy May Day!

*The Vanguard actually was a working-class organization at the time, so the joke is more apt than one might think.  The ex-girlfriend I mention here from time to time marched in them from 1977-1979--in fact, she may be in the photo--came from a working-class family and described how most of her fellow corps members shared her background.
Posted by Pinku-Sensei at 1:15 PM