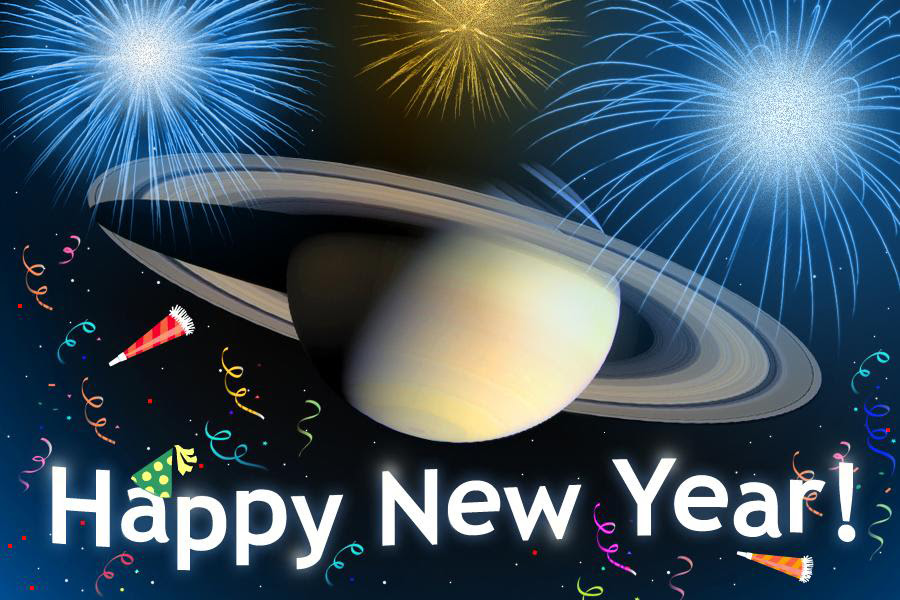 We would like to thank all of you for watching NASA Television in 2014 and wish you a very happy New Year.

NASA Television is not alone.  The NASA astronauts on the ISS wish all of us on Earth Happy New Year from the International Space Station.

Aboard the International Space Station, Expedition 42 Commander Barry Wilmore and Flight Engineer Terry Virts of NASA wish the world a happy New Year during downlink messages from the orbital complex on Dec. 17. Wilmore has been aboard the research lab since late September and will remain in orbit until mid-March 2015. Virts arrived at the station in late November and will stay until mid-May 2015.