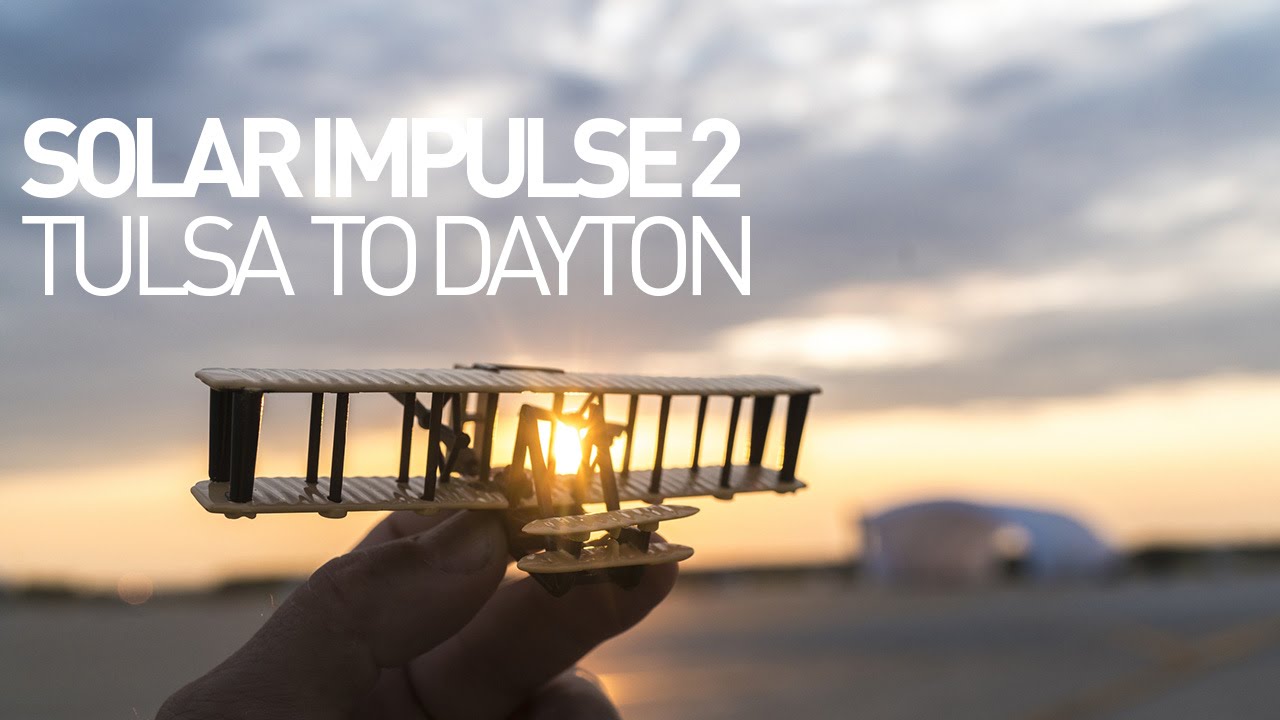 I concluded Solar Impulse 2 lands in Phoenix with a vague program note.

As for the plane's next stop, The Daily Mail reported "The solar-powered plane, which stores energy in batteries for when the sun is not shining, will make several stops across the United States, although the team is still examining potential destinations."  In other words, they don't know yet.  Stay tuned.

While I was looking elsewhere, the Solar Impulse team decided on their next stops.  First, Solar Impulse 2 arrives in Tulsa from May 13th.


After a week, the news became Solar Impulse 2 Makes an impact on Tulsa.

Solar Impulse 2 left for Dayton Ohio Saturday morning, but not before making an impact in Tulsa.

Looks like the plane succeeded in the educational part of its mission.

Solar powered plane travels from Tulsa, Oklahoma to Dayton, Ohio overnight to land at the city that is proud to be the hometown of the Wright Brothers.

USA Today also pointed out the significance of the location, but also of the date, pointing out that it was the 89th anniversary of Charles Lindbergh landing in Paris after his solo trans-Atlantic flight.

As for the next stage, AFP via Phys.org reported two more stops in the U.S. before flying over the Atlantic.

It may next fly to Pennsylvania as early as Tuesday, the team said. Its final destination in the United States is New York.

It could leave the day after tomorrow.  Stay tuned.
Posted by Pinku-Sensei at 12:53 AM