Farewell to 2016 on social media for New Year's Eve

I interrupt the latest installment of the Student Sustainability Video Festival for something that should already be an annual tradition here at Crazy Eddie's Motie News.  In 2014, I combined that year's YouTube Rewind with the year on social media and posted a second entry about the year in social media.  I forgot to do it last year, although I did post the 2015 rewind a bit late.  So to say goodbye to 2016, here's the year on social media, beginning with Facebook's retrospective.

Google - Year In Search 2016 showed most of the same stories along with others that ranked high on the search engine.

As for Twitter, the graphic at the top says it all.  Good riddance 2016!  John Oliver has the right idea about you. 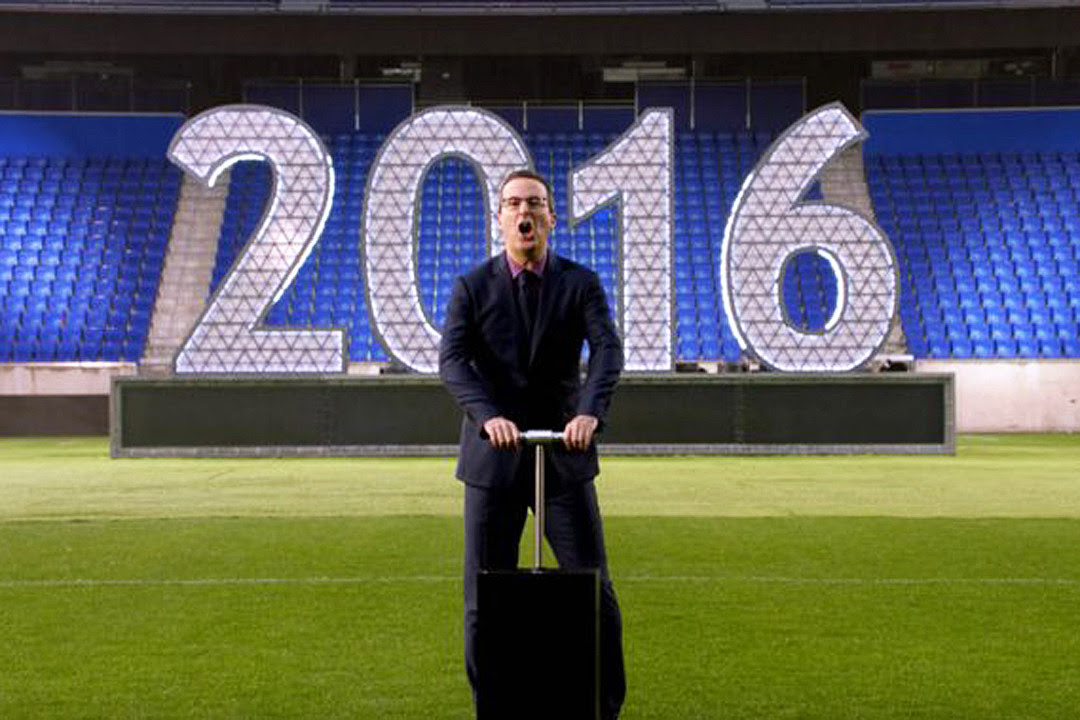 That was therapeutic.  Stay tuned for a New Year's Day post that contains more joy and hope both about last year and for the new year that has already arrived on half of the planet.
Posted by Pinku-Sensei at 7:00 PM