Seasons Greetings from NASA plus NASA on 'Passengers' and 'Hidden Figures' 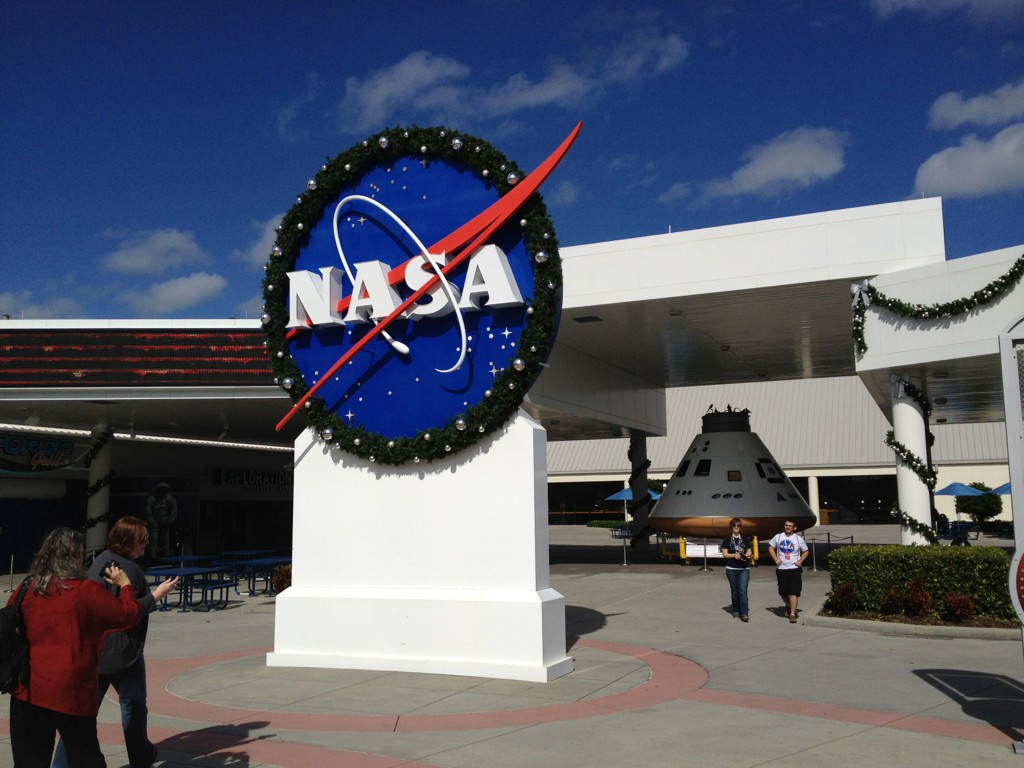 Merry Christmas from Crazy Eddie's Motie News!  I usually share a greeting from NASA for the holiday and today is no exception: Season's Greetings from NASA!

To you and yours, the NASA family sends our warmest wishes for a wonderful holiday season.

Since today is also Sunday, I'm sharing some entertainment stories from NASA over the fold about two movies now in theaters, "Passengers" and "Hidden Figures."

NASA Scientist Tiffany Kataria drops in on Jennifer Lawrence, Chris Pratt and Michael Sheen for a fun, not so serious chat about science fiction, other worlds and time travel???

Those were interesting questions that were well-answered, but some of them reveal a combination of intelligence, curiosity, artistic temperment, and ignorance.  In the case of Chris Platt's response to the answer to his question that all the stars are the Sun in various states of development, that ignorance might be willful.  Tsk, tsk.

The other film is "Hidden Figures."  NASA reported on an event for the movie in New York.

Hidden Figures is a film based on actual events. In the film NASA has a long-standing cultural commitment to excellence that is largely driven by data, including data about our people. And our data shows progress is driven by questioning our assumptions and cultural prejudices – by embracing and nurturing all the talent we have available, regardless of gender, race or other protected status, to build a workforce as diverse as its mission. This is how we, as a nation, will take the next giant leap in exploration.

Vox has a review of the movie: Hidden Figures, about 3 black women at NASA in the 1960s, is the best kind of historical drama.  That's high praise from Vox.

Speaking of high praise, IMDB lists "Hidden Figures" as having been nominated for  42 awards, including two each at the Golden Globes and Screen Actors Guild Awards.  It had also been nominated for three awards at the Critics' Choice Awards, but won none of them.  Still, I expect the film to receive at least one nomination at the Academy Awards for Octavia Spencer or Janelle Monae (more likely Spencer) as Best Actress in a Supporting Role.  If so, I won't have to repeat Hollywood's diversity issues for MLK Day next year.  I'd find that to be a relief, as I want to report good news every now and then.