John Oliver on marijuana legalization for 4/20 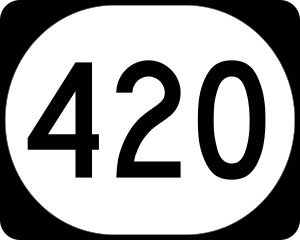 It's April 20, which for the past two years I've used to update my readers on the status of marijuana legalization.  Last year, I referred my readers to Reclassifying Marijuana Would Be Game-Changing at You Might Notice A Trend while posting drink recipes with a reefer theme.  This year, I'm letting "Last Week Tonight with John Oliver" do the heavy lifting with Marijuana from two weekends ago.

As I wrote last year, "Here's a toast to marijuana legalization following in the tracks of marriage equality!"  At this rate, it will happen in Canada before the U.S.
Posted by Pinku-Sensei at 12:15 AM