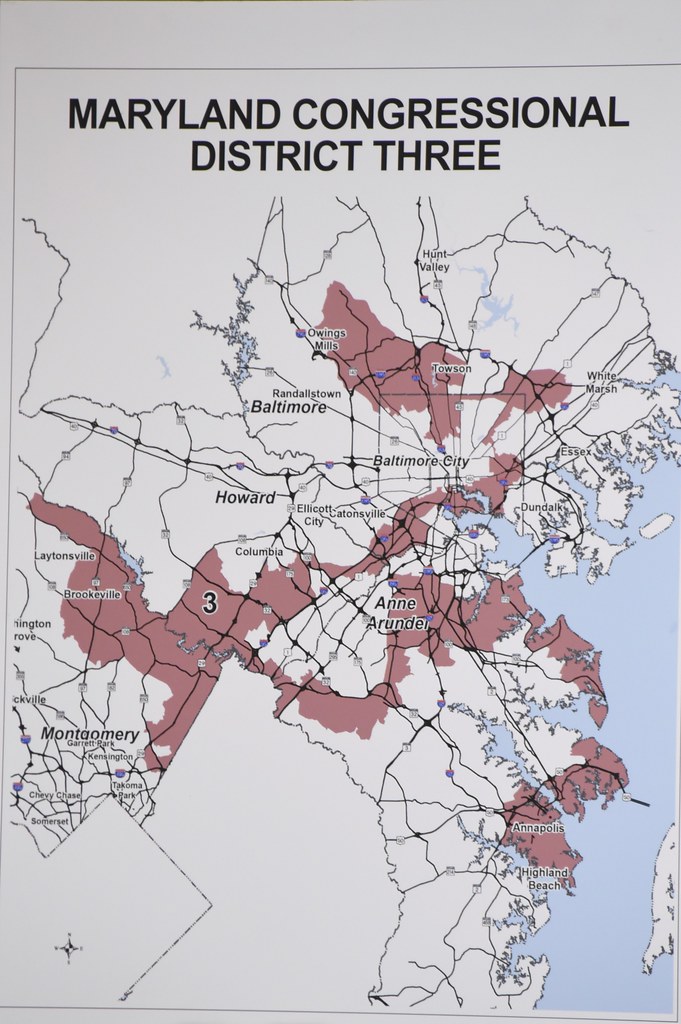 The eleventh most read entry of the last year was PBS Newshour examines gerrymandering in Maryland and North Carolina from October 1, 2016.  It ended the year with 3022 page views according to the raw counter.  It was also the fourth most read entry during October 2016, the third most read actually posted during the month, ending October with 2805 page views, 2989 according to the raw counter.  Like most of the top entries and all the posts included in today's retrospective, I shared it at the Coffee Party USA Facebook page, where it earned 877 page views and helped attract 909 page views to the site in the first hour.  In the next 24 hours, it got 1714 more page views for a total of 2591, 2640 since it was first posted.  It also helped attract 3099 page views to the site the day it was posted.  It  knocked John Oliver and FiveThirtyEight on Tax Day, which had 2044 page views at the time, out of tenth place on the all-time list at 10:00 A.M. on October 2, 2016.  It passed Clinton wins the news media while Sanders wins the Internet to claim ninth place at Noon.  Then it climbed over 1968 has arrived with a Weimar moment in San Jose to reach eighth at 3 P.M., Republicans on climate change and energy at the CNBC debate at 4:00 P.M. to rank seventh, and WXYZ on redistricting reform at 6:30 PM to place sixth.  Yes, the two top entries about redistricting/gerrymandering were next to each other on the all-time list.  That lasted until the first two entries about the Michigan recount knocked them out on successive days.  Sic transit gloria mundi.

Follow over the jump for more general politics posts. 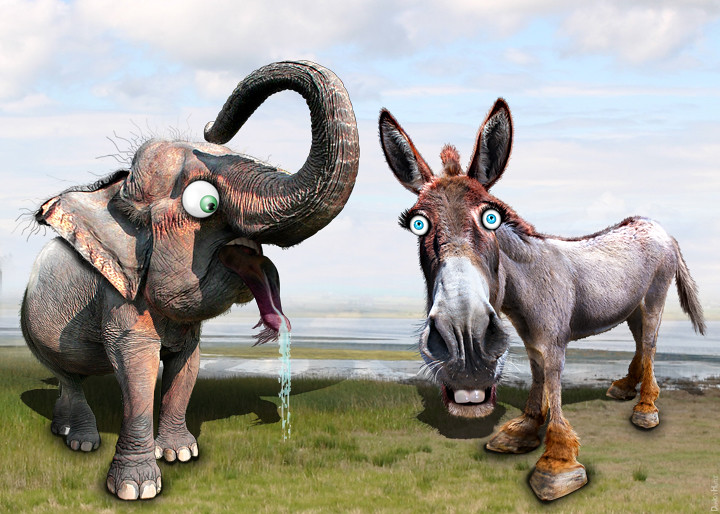 The fourteenth most read entry of last year with 2710 page views according to the raw counter was Why elephants and donkeys for Republicans and Democrats?  While I posted it on October 19, 2016, I didn't share it on the Coffee Party USA Facebook page until November.  There, it earned 1051 page views in the first hour after being shared, attracting 1157 page views to the blog during the first hour and 2280 in first 24 hours after being shared.  The entry ended the most as the second most read post during November with 2389 page views after having maxed out at 2405, 2645 according to the raw counter, on November 19th.

The thirty-third most read entry of the past year was Dating across political divides from July 30, 2016 with 1232 page views as of March 20, 2017.  I told its story in Best August so far and other monthly meta

That's it for this retrospective.  I plan on getting to the next one, which I've already mentioned will be about climate change, next week.  Stay tuned.