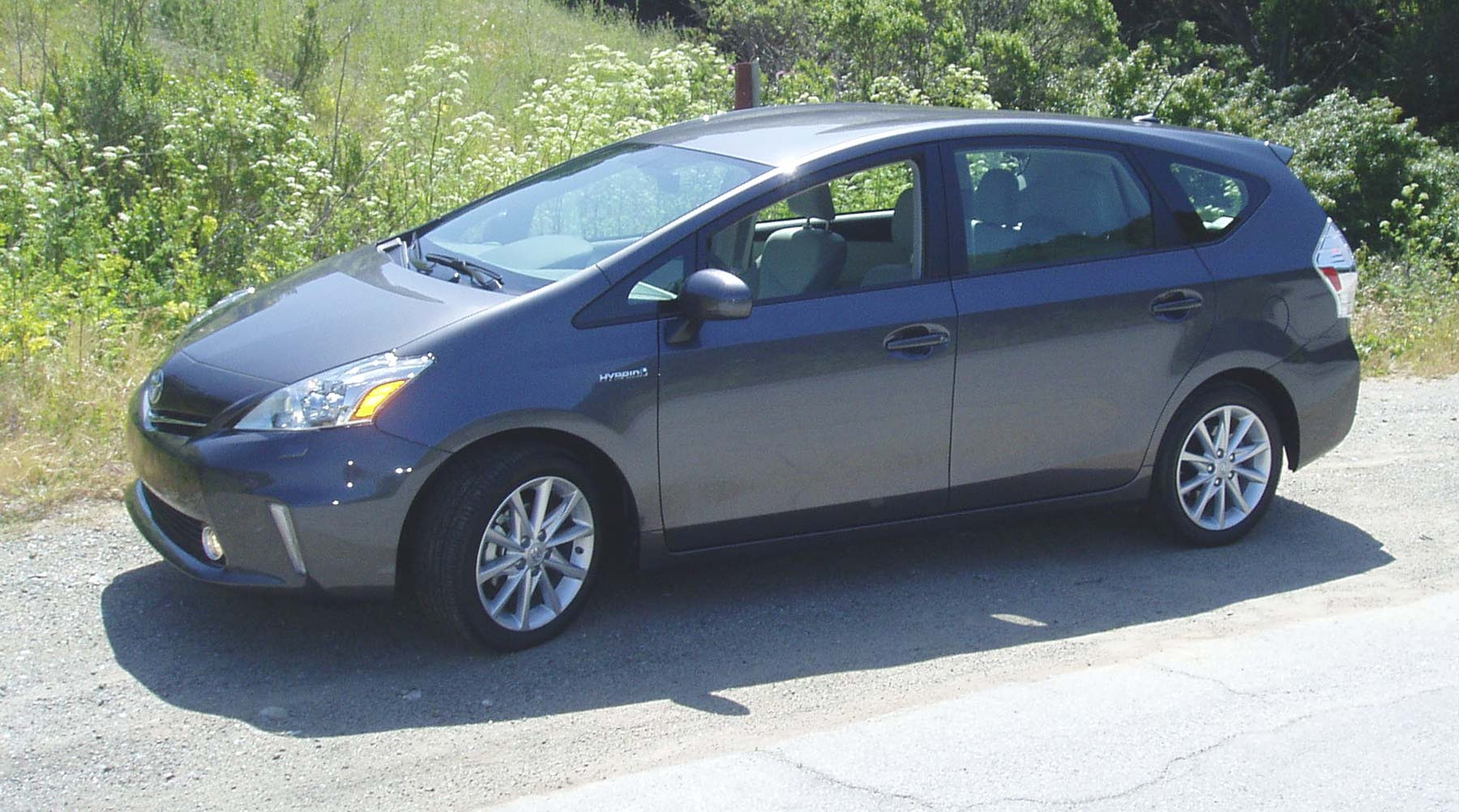 Thursday the 13th, Pearl the Prius turned over another 1,000 miles for the odometer to read 33,000 miles.  That means it's time for another driving update.

I expect my miles will be less at the next update, as I will be off for the first week of May, after which I will be driving to fewer meetings and will no longer be teaching at the more distant campus.  Then again, I expected that last year, but ended up driving more because Dez was in the shop for a week.  Here's to hoping that doesn't happen again.

On a related note, the fear premium from the Syria missile strike hasn't kept building, but it hasn't abated either.  Oil-Price.Net lists Friday's closings for WTI as $53.18 and Brent as $55.89.  Both are up a little since last week's $52.24 for WTI and $55.24 for Brent, but down from earlier in the week, when Reuters reported WTI at $53.76 and Brent at $56.65.  As for retail gas prices, Gas Buddy calculated the average price of unleaded regular in metro Detroit as $2.52, down a penny from last week.  Some price spike!

Normally, I'd tell my readers to stay tuned for the Sunday entertainment post, but tomorrow is also Easter, which will probably take priority unless I find an entertainment angle for the holiday.  That could still happen.
Posted by Pinku-Sensei at 12:00 AM