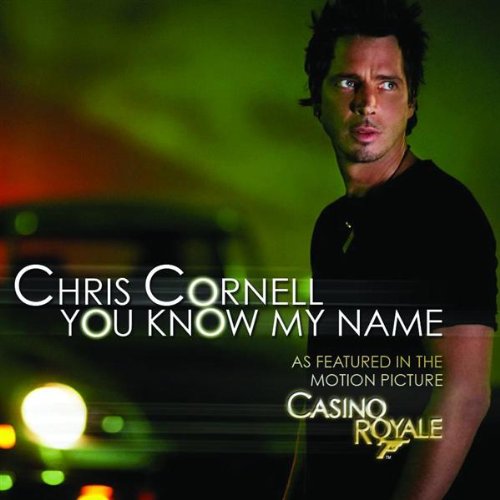 The loss of Roger Moore earlier this week was not the only recent death related to James Bond.  The week before, WXYZ reported "Casino Royale" singer/songwriter Chris Cornell died in Detroit.

That wasn't the end of the story.  This week, WXYZ reported there were already People trying to book hotel room where Chris Cornell died.


I'm not surprised, both as an expatriate Angelino and a current Detroiter.  As the former, I know that nothing enshrines a celebrity like a tragic death.  As for the latter, I've learned that Detroit has taste for the macabre.  Also, I'm with Carolyn Clifford; there is a name for everything, and "dark tourism" belongs right up there with ruin porn as a theme for Detroit tourism.  Speaking of which, Kim Russell did a good job of listing famous deaths in Detroit, especially that of Harry Houdini.  What she didn't mention about Houdini was that he died on Halloween.  That's the kind of spooky detail one can't make up.

I'm leaving my readers with Cornell's claim to Bond fame, "You Know My Name," Cornell's theme song for "Casino Royale."