Serious and silly 'Star Trek' previews -- 'Discovery' and 'The Orville' 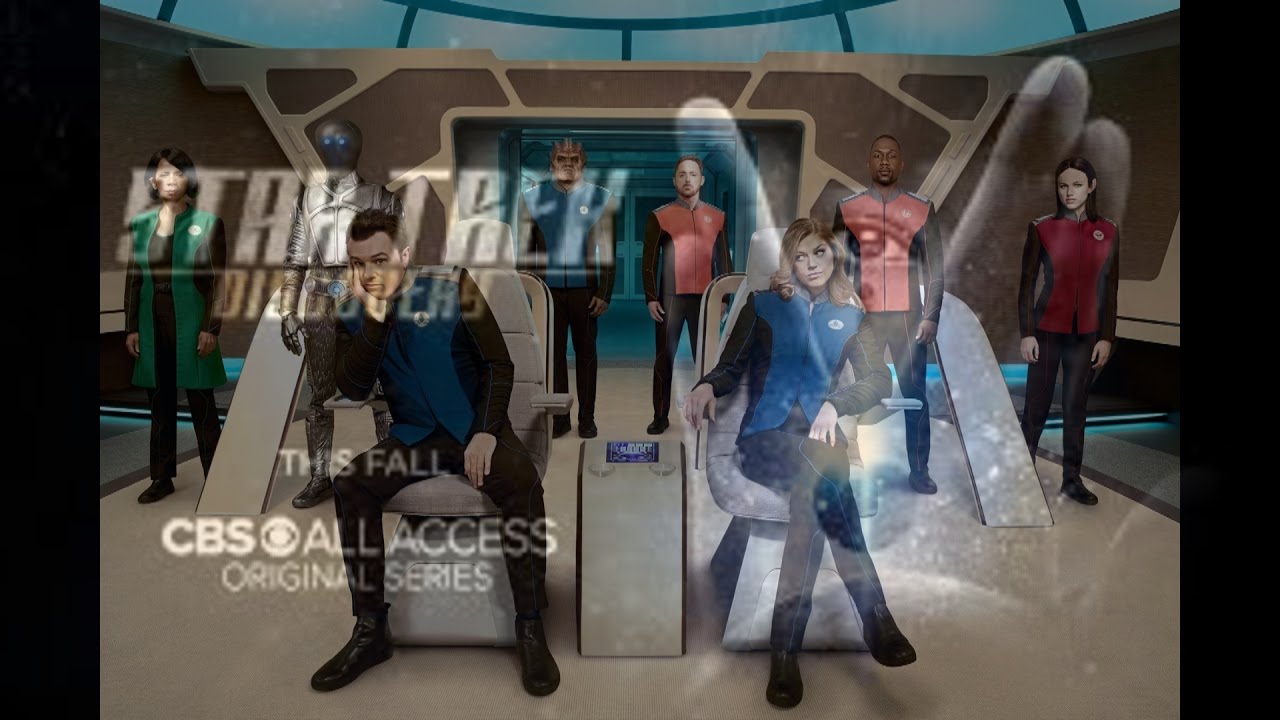 Even though I said farewell to The Palace of Auburn Hills yesterday, I'm still in an "I can't be all DOOM all the time" mood.  I guess posting a week's worth of entertainment entries does that to me.  Since I'm still in the mood to amuse myself and my readers, I'm sharing two previews about "Star Trek."  The first is Star Trek: Discovery - First Look Trailer.

Before Kirk, Spock and the Enterprise there was Discovery. Now, one of the most iconic and influential global franchises returns to television with Star Trek: Discovery. The CBS All Access Original Series arrives this Fall.

The preview looks great and the actress who played Sasha from "The Walking Dead" looks even better than she did in that role or the one before, when she played one of Peter Pan's henchmen in "Once Upon a Time."  I'm glad to see her moving up in the world.

The Star Trek Discovery series is still a few months out before airing on CBS. But until then, we’ve got what looks like the next best thing: Seth MacFarlane’s spoof of the franchise, The Orville.

Welcome to what "Galaxy Quest" would be as a real series in the 21st Century.  Consider that a compliment.

I'm looking forward to both shows.  I'm sure I'll be blogging about them when they air.  In the meantime, have some 'Star Trek' themed drinks for the show's 50th anniversary, which is technically still ongoing.  Live long and prosper!
Posted by Pinku-Sensei at 6:59 AM