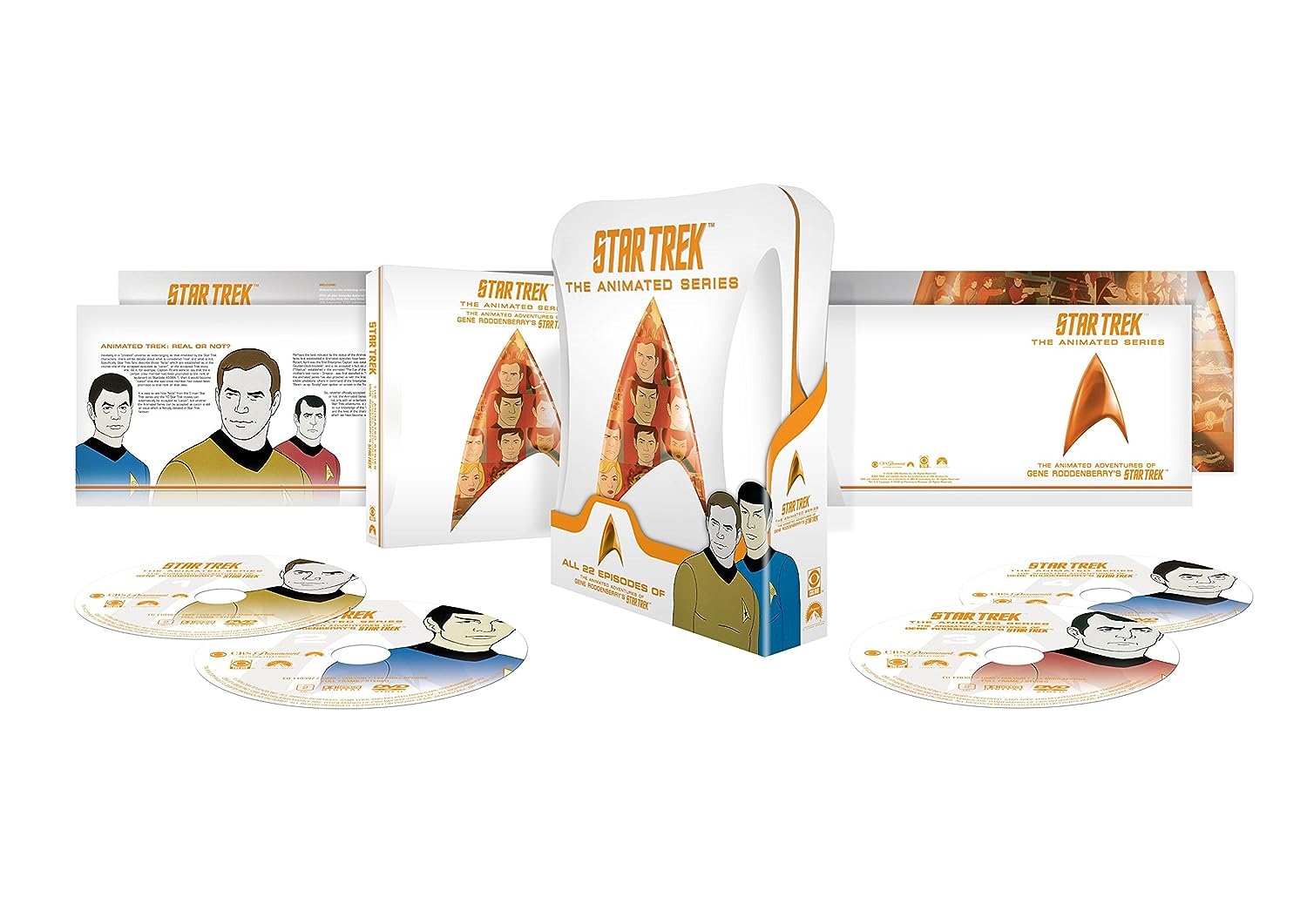 I thought I had finished blogging about the Saturn Awards with 'Supergirl' vs. 'The Flash' at the Saturn Awards plus television nomination leftovers.  Then I started voting and found out that I was not only eligible to cast ballots for the movie and television awards, but also the DVD and Blu-Ray releases of last year.  I hadn't written about those, since I didn't expect to vote for them.  Surprise!

So for the Sunday entertainment feature, I present the nominees from the Saturn Awards along with my thoughts about which ones I'm voting for and which I think will win.

I've been wishing "The Lobster" "good luck, you'll need it" since last December and it's the movie I know best among the nominees, so I'm voting for it.  As for which will win, I have no idea.

I get to vote for "Mad Max: Fury Road" again?  O.K, I will!  That doesn't mean it will win.  This electorate might prefer "Phantasm Remastered."

Destiny
The Ghost and Mr. Chicken
The Little Girl Who Lives Down the Lane
Gog 3D
It Came From Outer Space
Donovan's Brain
Time After Time

My choice is "Time After Time," but I expect "It Came From Outer Space" would be more likely to win.

The image I used to illustrate this post gave my vote away; my choice is "Star Trek: The Animated Series."  If that hadn't been nominated, I might have voted for "Mr. Robot," but I already voted for the show in Best Action/Thriller TV Series, so "Star Trek" deserves my love.  It's the only vote for the franchise I'm casting as I voted for "Suicide Squad" instead of "Star Trek Beyond" in Best Make-up.*  Will it win?  Maybe, but "Hannibal" or "Salem's Lot" would be my choices for the Saturn Electorate.

Which one of these would I actually watch?  Easy, the Marx Brothers.  I don't think it will beat either Frankenstein or The Wolf Man, but I don't care; I'm not voting for them.

No post about the Saturn Awards would be complete without a link to the application to vote.

Hurry up; voting closes on the 30th!

Previous posts about the 2017 Saturn Awards:
*I also changed my vote for Special Visual Effects from "The Jungle Book" to "Doctor Strange."  The first may be more technically proficient, but the latter had more entertainment value.  I also changed my vote from either "The Conjuring 2" or "Don't Breathe" to "Train to Busan."  The Korean zombie film had the highest rating on IMDB of all the nominees.
Posted by Pinku-Sensei at 1:04 PM