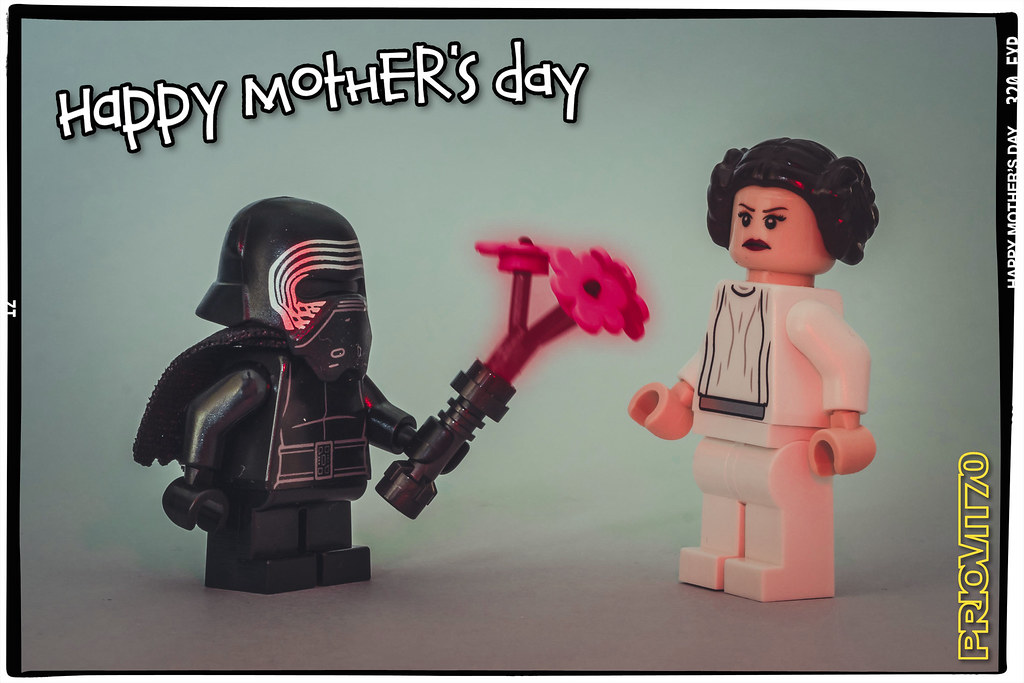 Happy Mother's Day!  To celebrate mothers this Sunday, I'm going to follow up on last year's Baby names inspired by fandom for Mother's Day and 'Star Wars' baby names for Father's Day, beginning with Wochit News asking and answering Kylo Was The Fastest-Rising Boy’s Name in 2016?

In an apparent response to the resurgence in the popularity of Star Wars over the past couple of years, Kylo became the fastest-rising boy’s baby name in the United States in 2016.

Forbes has more on rising baby names from entertainment in Star Wars, Movies & Music Influence Most Popular Baby Names In 2016.

The biggest movers in the top 1000 for 2016 were Kehlani and Kylo. Kehlani rose 2,487 spots on the girls’ side to number 872. The Social Security Administration suggests that the rise could be attributed to Kehlani Parrish, a singer/songwriter who was nominated for a Grammy in 2016. Kehlani recently collaborated with the wildly popular (and my daughter might add "dreamy") Zayn Malik, a former One Direction star and current solo artist (Zayn is also on the fastest rising list for boys' names). The second fastest rising name for girls was Royalty.

Clearly, Star Wars made an impression on the latest generation of parents: Kylo moved an incredible 2,368 spots in 2016 to number 901. Of course, Kylo Ren is the son of Han Solo and Princess Leia and played a prominent role in the blockbuster film, Star Wars: The Force Awakens. The second fastest rising name for boys also comes from the movies: Creed. In the 2015 movie by the same name, Philly's own Rocky trains and mentors Adonis Johnson Creed, son of Apollo Creed.

Creed was not the only name from the eponymous movie to move up the rankings.  The Social Security Administration's Change in popularity from 2015 to 2016 lists Adonis as the fourth fastest riser, up 307 places from 701 to 394, and Apollo as the fifteenth, up 167 places from 751 to 584.

No fandom-related baby names post of mine would be complete without an update on Game of Thrones names.  Last year, "the popularity of Khaleesi fell 60 spots from 756th to 816th, which was counterbalanced by Arya rising 15 spots from 216th to 201st.  It was a wash"  This year, both names increased in popularity with Khaleesi moving up 56 places from number 821 to 765 and Arya up 32 places from 201 to 169.  This year was an improvement, not a wash.

Once again, Happy Mother's Day!
Posted by Pinku-Sensei at 1:04 PM