It was an outstanding night for speculative fiction at the Art Directors Guild Awards last night.  Speculative fiction films swept all four movie categories and half of the six television catgories as well as capturing the short format category.  That means science fiction, fantasy, and superhero movies, shows, and commercials won eight of the eleven awards.  The most that genre films and shows could have won was nine.

Deadline Hollywood has the names of the winners.

For the first time, the Art Directors Guild included animated feature in its film categories. Coco added to its early awards season wins, taking home the inaugural trophy.
...
On the TV side, Game Of Thrones won for One-Hour Period or Fantasy Single-Camera Series, The Handmaid’s Tale’s Julie Berghoff took the trophy for One-Hour Single Camera Series, beating itself. The praised Hulu drama series was nominated twice in the category. Other TV winners were Will & Grace, GLOW, Black Mirror and Portlandia.

Follow over the jump to see how my wishes and predictions fared. 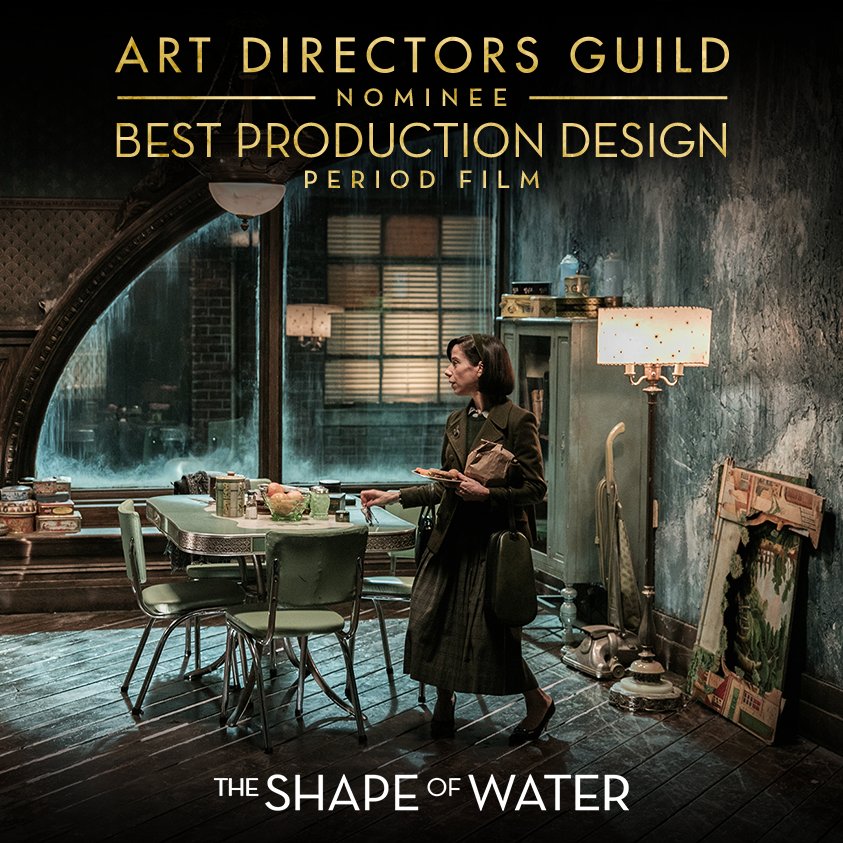 While "The Shape of Water" is a fantasy film, it's also a period one, so it earned a nomination here.  While it won Best Production Designt at the Critics' Choice Movie Awards, those are the critics, not the Hollywood professionals, so it might lose to "Murder on the Orient Express."  I hope it doesn't; I'm rooting for the monster.

Lucky me, I got my wish. 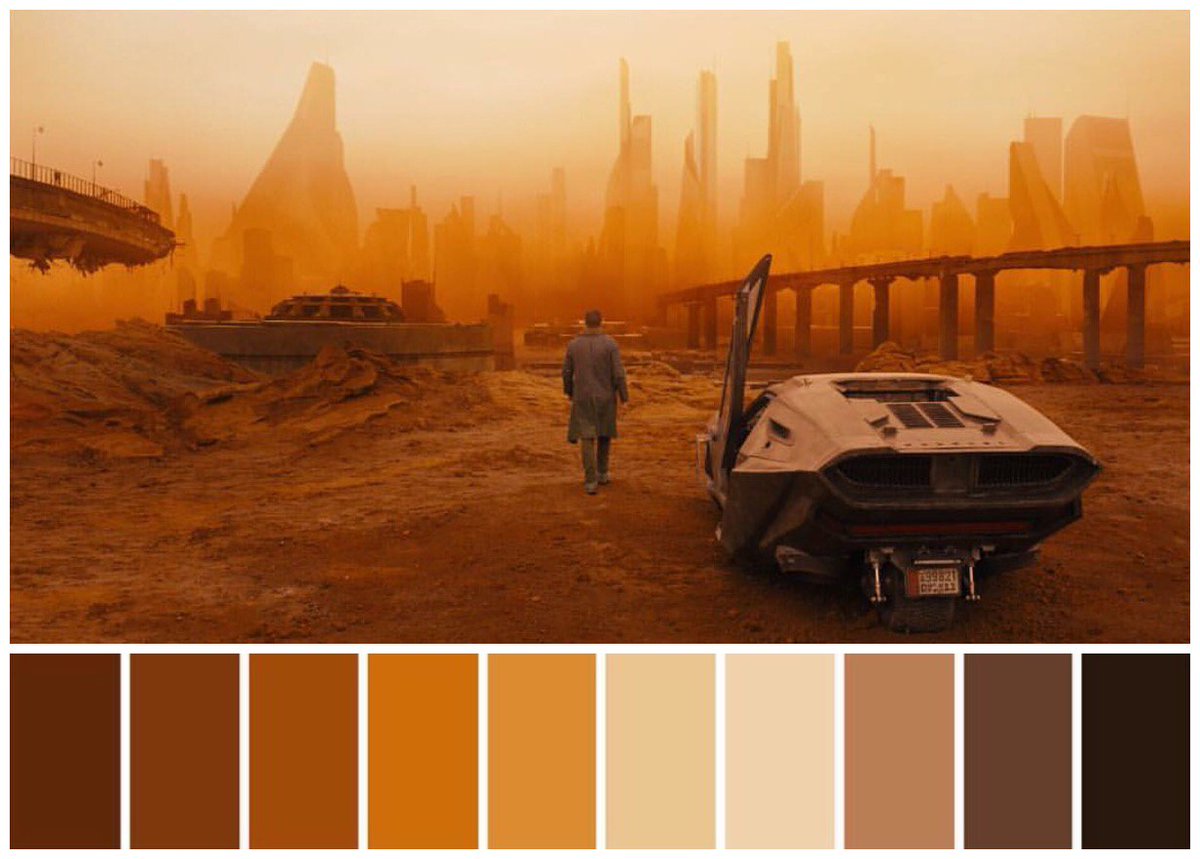 Here it is, the first nomination for "The Last Jedi."  It's also up against a slew of speculative fiction films here.  I'm not sure who to root for, although I really enjoyed "Wonder Woman."

Much to my surprise, "Logan" won.  I suspect it will get nominated in this category at the Saturn Awards based on this win.

I'm glad to see "Cars 3" get some recognition.  It's been generally ignored by the awards shows I've covers so far, although it has received some recognition from the Annie Awards and the Sound Editors Guild.  It might get into the Academy Awards because of all the Disney/Pixar voters.  If so, a worthy film will not make the cut.  Speaking of which, "Loving Vincent" is the one nominee that I don't consider to be speculative fiction.

I didn't make a call, but I'm not surprised that "Coco" win.  It's won every other award for animation I've seen it compete in.

Now for the television nominees.

I was glad to be wrong and have "Game of Thrones" beat "The Crown."

The category may say contemporary, but every single one of these series is speculative fiction or speculative fiction adjacent in the case of "Mr. Robot."  I'm particularly pleased to see both "American Gods" and "Twin Peaks" recognized.  For the sake of "The Handmaid's Tale," I hope the two nominated episodes don't split its vote.

They didn't; "The Handmaid's Tale" won.

While there are two speculative fiction shows here, "American Horror Story: Cult" and "Black Mirror," I think "Big Little Lies" is the favorite.

While there are enough speculative fiction shows among half-hour comedies to give one of them a chance to be nominated, speculative fiction comedies normally don't get nominated other than "The Good Place."  So I was pleasantly surprised to see "Future Man" earn a nomination.  I think it deserves it, but I didn't think it would get recognized.  Congratulations!

Oh, look, the first category with no speculative fiction nominees.  It still has one about scientists, "The Big Bang Theory," which has lots of speculative fiction references and will do in a pinch.  As for which one will win, my gut says "Will & Grace" for nostalgic reasons.

My gut was right. 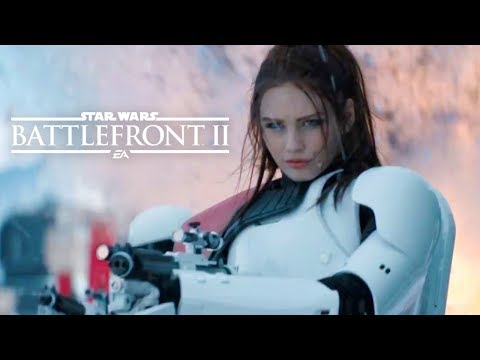 And it won one of them and also, through Kathleen Kennedy's Cinematic Imagery Award, won two trophies.  So "The Last Jedi" didn't beat "Blade Runner 2049."  It still won twice.

And it lost again, this time to "Portlandia" instead of "Saturday Night Live."  Oh, well, at least it's staying in the running.

That's a wrap for the Art Directors Guild Awards.  Tonight is the Grammy Awards and I'll report tomorrow on the fate of the speculative fiction and science nominees.  Stay tuned.
Posted by Pinku-Sensei at 11:58 AM