Driving update for January 2018: Pearl plus hybrid and electric cars at NAIAS 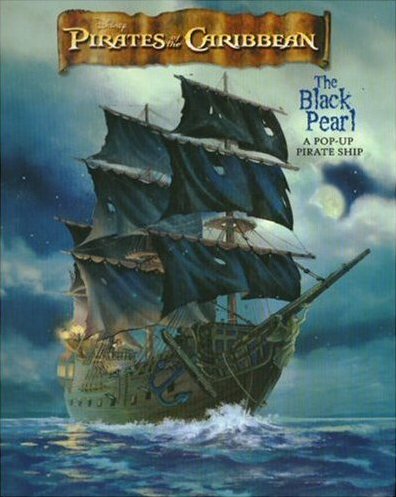 The month-over-month reason is simple; I didn't drive to work for nearly a month.  The year-over-year comparison is more complex.  First, I did not drive to the airport and back as part of a trip to see my mom, sisters, niece, and nephew.  In addition to being diagnosed as a Type I diabetic, I found out I had a deep-vein thrombosis in my calf, which I probably got from flying and precluded my flying until it cleared up.  Second, I drove Snow Bear for a week while my car was snowed in.   Third, I dropped the biweekly meeting I had been attending for the past two years.  Only the last reason is a lasting one; I'd prefer not to repeat the first two as I would rather have been able to see my family and driving the other car only transfers mile to it, so the overall impact is the same or worse, as Snow Bear is less fuel-efficient than Pearl.

The other year-over-year comparison involves how long it took for Pearl to drive 7,000 miles this year versus last year at this time.  It took 384 days from the January 2017 update to today's update to drive 7,000 miles.  This translates to 18.23 miles per day or 6653.65 miles per normal year or 6671.88 miles per leap year (which last year was).  That's closer to the goal of driving 6,500 miles per year that I set for myself in September than the usual almost exactly 7,000 miles per year that I noted first in June and then July 2017.  I failed to reach that in November 2017, but at least I can say that I got close enough now.  Let's see if that trend continues at the next update, which I expect to happen in March.

Since June 2017, I've concluded Pearl's updates with news about Elon Musk and Tesla.  In addition, I usually post about the North American International Auto Show, although I skipped last year.  Follow over the jump as I combine the two with reports from Roadshow on YouTube.

Everything you need to know about the 2019 Honda Insight Prototype...

The refresh 2019 BMW i8 plug-in hybrid glides into the Detroit Auto Show with a bigger battery that feeds more power and more range to its electric motors.

China's fourth-largest automaker brings some heat to Detroit in an attempt to entice young American buyers.

No salary for Elon...Mazda to build an SUV EV...Dodge leads USB-C power delivery

As I wrote last November, "I won't have electric vehicle news for Snow Bear's next report, but I hope to have it for Pearl's.  It's now a tradition."  The tradition continues.