'Twin Peaks' vs. 'Doctor Who' at the Saturn Awards 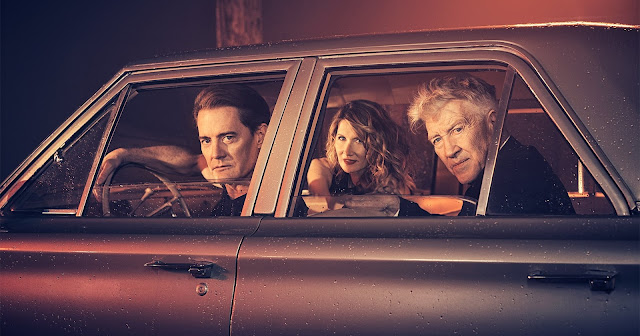 I mentioned "Twin Peaks: The Return" was the other television show with five nominations.  I'll examine it and the other nominees for Best Presentation on Television tomorrow.  Stay tuned.

So I concluded 'Star Trek: Discovery' vs. 'Stranger Things' and 'Black Mirror' at the Saturn Awards and so I shall proceed today.

I begin my comments by being a good environmentalist and recycling what I wrote about this category from How did my Saturn Awards television submissions fare? O.K., I guess.

[T]hree of my submissions here got nominated, two in this category, the Doctor Who Christmas Special: "Twice Upon a Time" and "Okja."  In addition, "Twin Peaks," which I nominated for Action/Thriller, ended up here where I thought it really belonged but didn't have confidence that the selection committee would place it properly.  In addition, I was expecting "Channel Zero" to be nominated and hoping it would be classified as a presentation as well.  Joining the four I submitted or predicted are "Descendents 2," "Mystery Science Theater 3000: The Return," and "The Sinner."  I'd have missed the first, but the latter two are the kinds of shows I might have submitted instead of "Genius" and "Year Million" had I been paying more attention.

Out of all of these, I think "Twin Peaks" is the favorite.  There are a lot of "Doctor Who" fans out there, but I don't know how many of them have paid for memberships.  On the other hand, I'm pretty sure a lot of already paid members are "Twin Peaks" fans.  The show that probably deserves more attention is "Okja," which won for Feature Film at the 2017 Environmental Media Association Awards for film and television.  On the other hand, "The Sinner" might get more attention at the Emmy Awards.  Here, I don't know if it has enough speculative fiction elements for this electorate.

As for me, I wrote in April "out of this group, I'd probably vote for the Doctor Who Christmas Special unless I get more excited about 'Okja.'"  That's still true, even if I think "Twin Peaks: The Return" has the inside track.

The other category in which the show itself is nominated is under home entertainment.  Unlike Best Science Fiction Television Series, which I'm saving for later, I'm posting this category now. Follow over the jump for the acting nominations for "Twin Peaks: The Return."

Here are the relevant categories along with my comments from 'The Walking Dead' vs. 'American Horror Story: Cult' plus Saturn Awards for the seventh year of Crazy Eddie's Motie News.  As I did for the movie nominees, I'll only add a comment if I didn't say anything about any of the presentation nominees.  Otherwise, I'll just quote and move on. 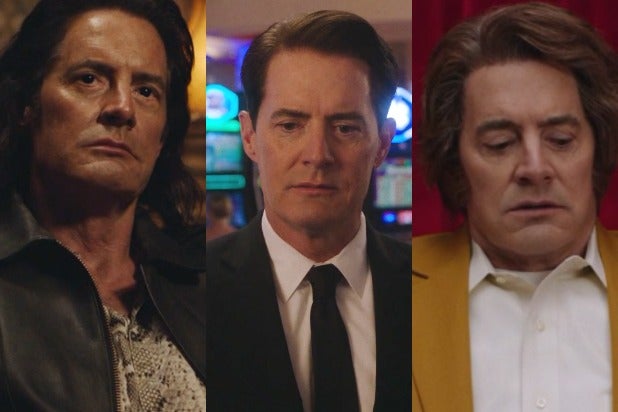 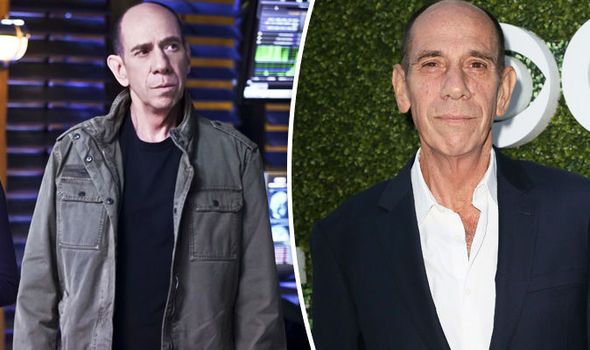 The late Miguel Ferrer was a very good character actor who was probably under-recognized during his life.  I'm sure he'll get votes because of that.  Unfortunately, one of them won't be mine. 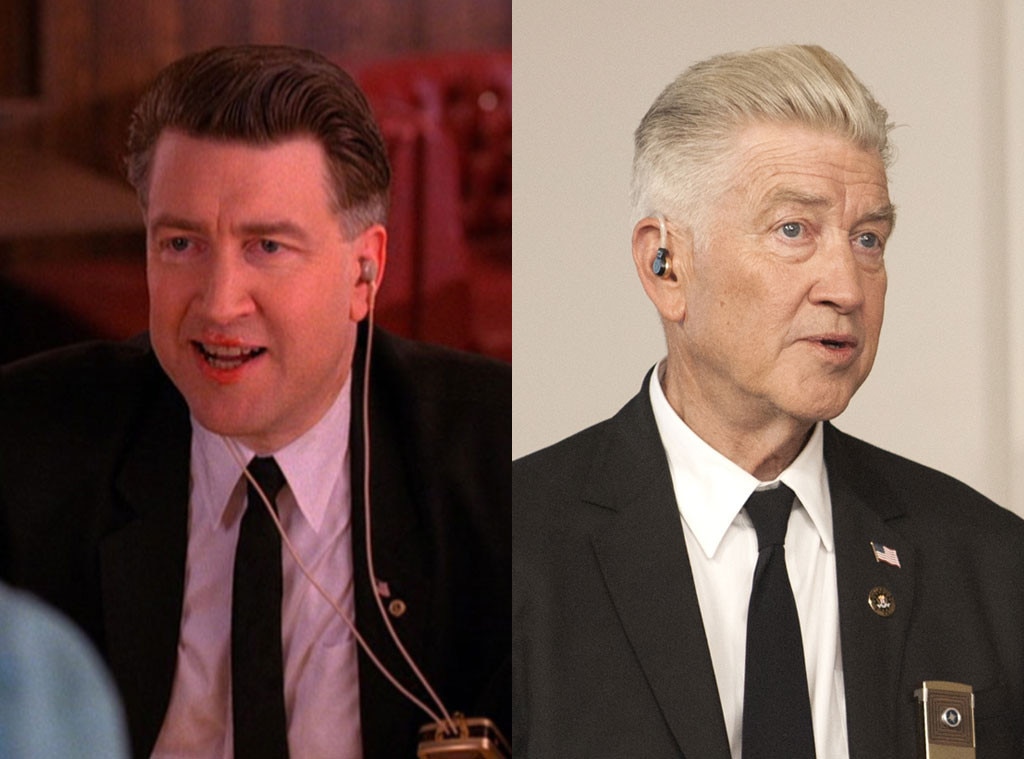 David Lynch is not primarily an actor; he's a director and writer.  He also doesn't qualify as a guest performer under Emmy rules.  That won't keep people from voting for him, even though I don't think he'll win.

Tomorrow's post will be about fantasy.  "Game of Thrones" vs. "Outlander" again, anyone?