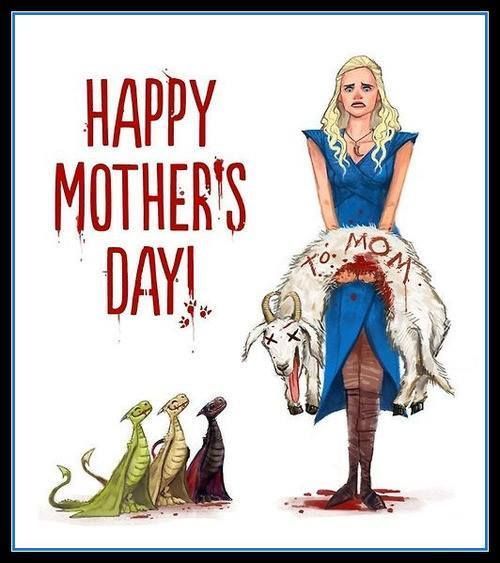 I begin with Social Security's Top Ten Baby Names of 2017.

Just arrived! Find out the top 10 baby names of 2017 from Social Security, the source for baby names each year!

Emma, Liam, Logan, and  have definite entertainment and  connections, as Hello Giggles notes.


Emma was the top name for girls last year, the same year that Emma Watson played Belle in Beauty and the Beast and Emma Stone won an Oscar for La La Land.

Not only did the actress's name stay on top, here character's name rose as well.  According to the Social Security baby names page (nothing like going to the source), Belle rose 125 places to 808th from 933th.

Back to Hello Giggles.


Meanwhile, the number one name for baby boys was Liam, and it’s possible that there might have been a few One Direction or Liam Hemsworth fans among parents.

These names have definitely surged in popularity over the past few years. According to the Social Security Administration, Emma was the 17th most popular name in 2000 before its takeover as number one starting in 2014. Meanwhile, Liam skyrocketed from the 140th most popular name in 2000 all the way to the top of the list last year.
...
2 Olivia...You might think of Olivia Pope from Scandal when you hear this name.
3 Ava...The most famous Ava today is probably Ava DuVernay.
...
2 Noah...Noah means “rest” or “comfort,” but we can’t help but think of Noah from The Notebook.
...
5 Logan...Wolverine’s real first name is Logan, so this name definitely sounds tough.
...
10 Jacob...Jacob is another timeless option, although it’s not as popular as it was right after Twilight came out.

Hello Giggles was not alone in noting the entertainment and celebrity connections to last year's popular baby names.  Abby Sandel did as well in Most Popular Baby Names 2018.

Let’s talk about all the news from the new US baby names list, just released today!

Yes, she mentioned Emma and Logan, but she also talked about names outside of the top ten, especially from "Game of Thrones."  Follow over the jump for those and names from Star Wars and both Marvel and DC Comics.

The Social Security baby names page shows Emelia and Khaleesi as names that increased in popularity.  Emelia, as in Clarke, jumped 28 places to 74th.  Khaleesi, the title of her "Game of Thrones" character, was less popular but enjoyed a greater jump from 765th to 630th, 135 places.  Unfortunately, Daenarys, her character's actual name, didn't crack the top 1000.  Oh, well, two out of three isn't bad.  She'll have to settle for the holiday art/meme I used to illustrate this entry.

Khaleesi/Clarke wasn't the only "Game of Thrones" character and actress to have her names become more common in the U.S.  Arya, as in Stark, also became more popular, rising 34 places from 169th to 135th.  The character's actress's name, Maisie, as in Williams, also enjoyed more popularity, gaining 50 places from 574th to 524th.

Sandel mentioned that Clarke also plays a role in the upcoming "Solo: A Star Wars Story," which brings me to the subject of Star Wars names.  Quartz has more in Star Wars baby names are on the rise.

When it comes to seeking baby name inspiration, lots of people turn to Star Wars movies.

Logan as a boy's name, which rose 13 places from 18th to fifth, wasn't the only superhero name to increase in popularity.  As a girl's name, Logan leapt 92 places to 292nd.  Wonder Woman's real name, Diana, climbed 39 places to 230th.  Harley, as in Harley Quinn, increased in popularity as both a boy's name and a girl's name, the former 25 places to 650th, the latter 22 places to 202nd.  In addition, two of its variants became more common.  Harleigh jumped 74 places to 877th and Harlee rose 17 places to 622nd.  Also, Margot Robbie, the actress who plays the Joker's paramour, saw her given name leap 72 places to 361st.  Finally, Bruce, the given name of both Batman and The Incredible Hulk, climbed eight places to 431st.

I finish the examination of names inspired by entertainment with three names that have nothing to do with speculative fiction, but are worth noting nonetheless.  Melania, the name of the First Lady, skyrocketed 720 places to 930th place.  Meanwhile, Donald didn't budge at all, remaining at 488th place.  Finally, Xiomara, the name of Jane's mom from "Jane the Virgin," returned to the top 1000 in 848th, bouncing 176 places.  I doubt anyone else caught that, but I don't know how many people both pay attention to baby names and to "Jane the Virgin."  Who knows, it might just be me.