'The Walking Dead' vs. 'American Horror Story: Cult' plus Saturn Awards for the seventh year of Crazy Eddie's Motie News 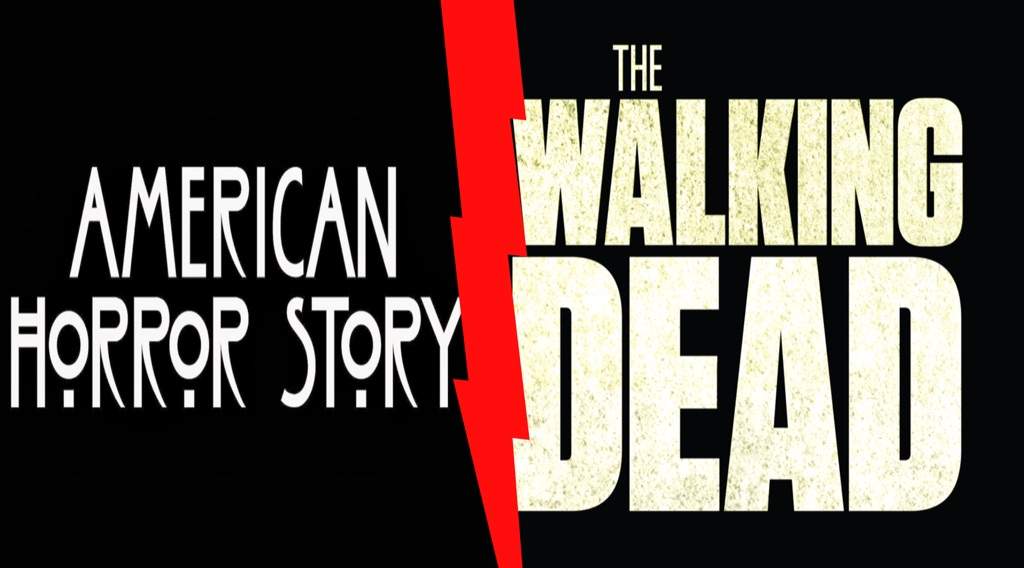 Happy Flashback Friday!  For today's tribute to the past, I'm combining this year's version of 'The Walking Dead' vs. 'Westworld' at the 2017 Saturn Awards with the retrospective about the Saturn Awards I promised near the end of Climate for the seventh year of Crazy Eddie's Motie News.  Yes, an analysis of the competitors for Best Horror Television Series combined with a look back at one of the top posts of the year.  Synergy from synchronicity!

I already announced my choice in this category last month.


As for my vote, it goes to "The Walking Dead."  The entertainment professionals would vote for "American Horror Story," but they're not part of the Saturn Awards electorate.  I am.

Follow over the jump for my thoughts and choices on the acting nominees. 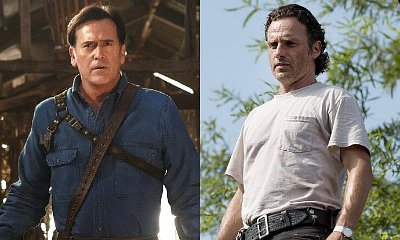 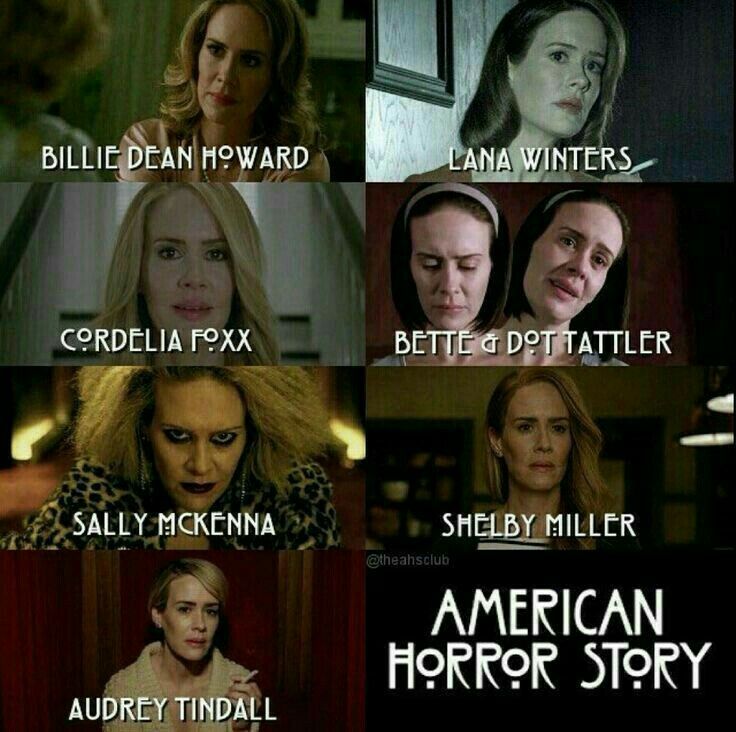 I was considering voting for Caitriona Balfe last year, but didn't.  This year, I plan on it.  Better her than lastyear's winner Melissa Benoist.  Of course, either Sarah Paulson or Mary Elizabeth Winstead could pull an upset. 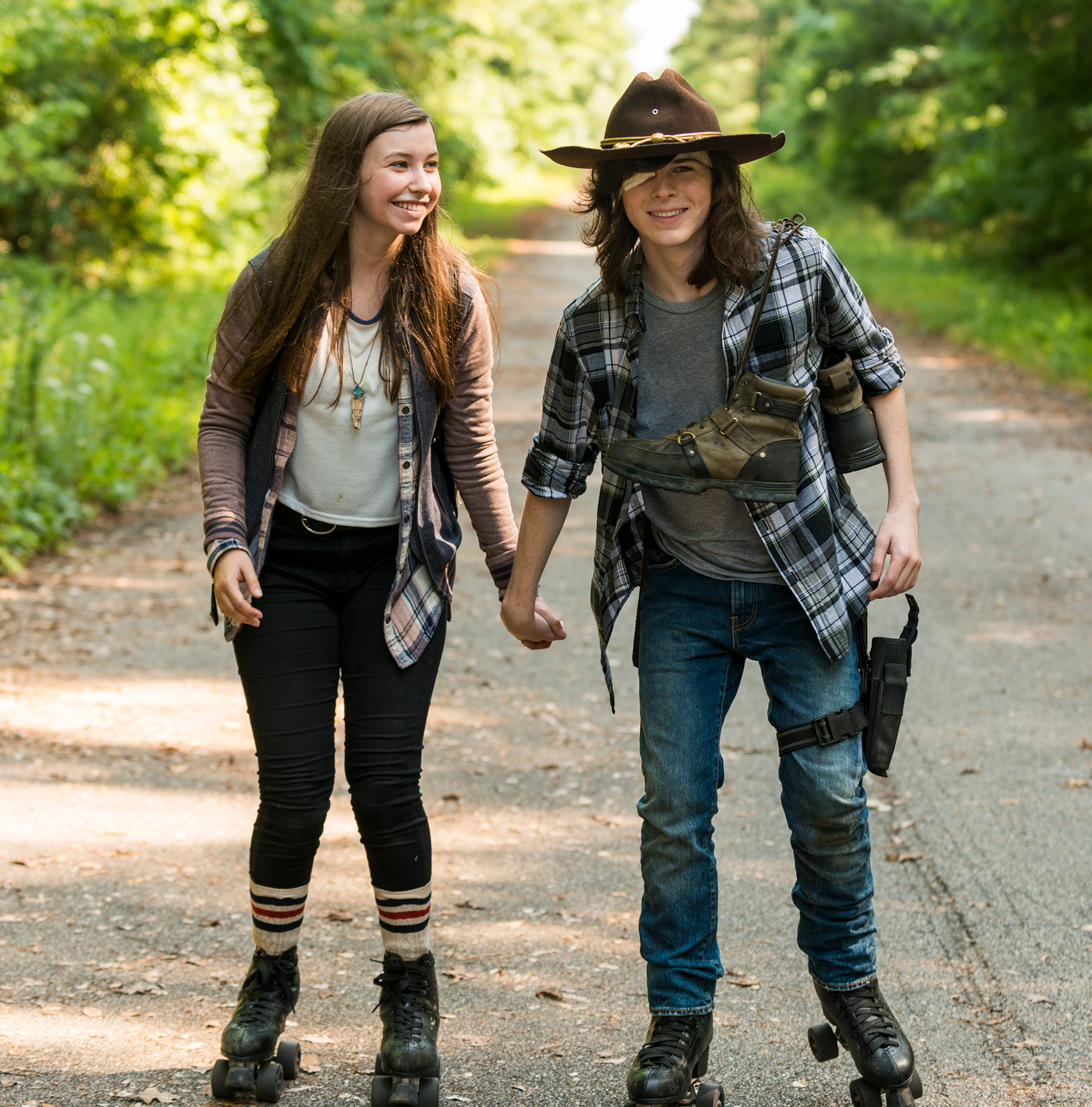 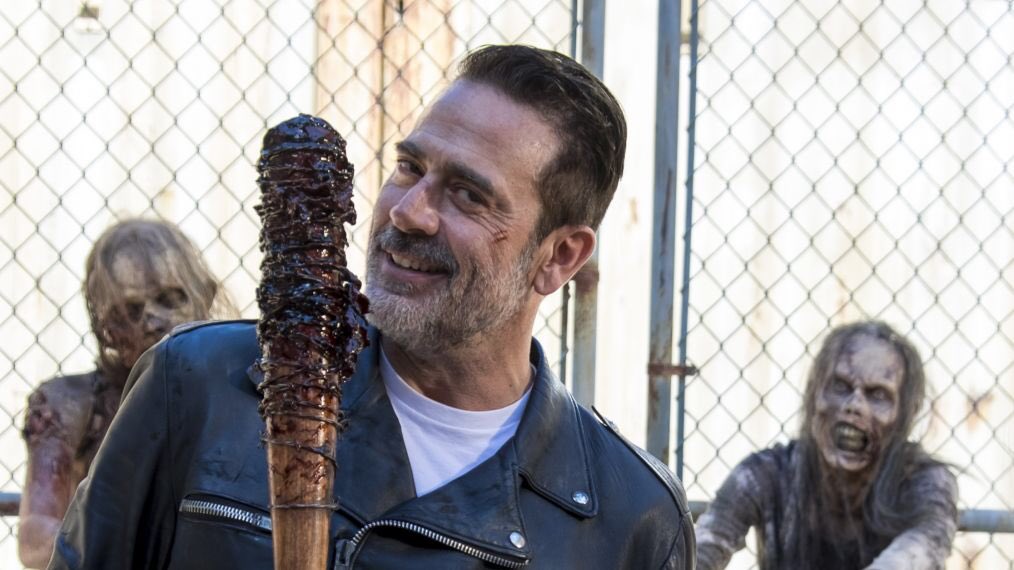 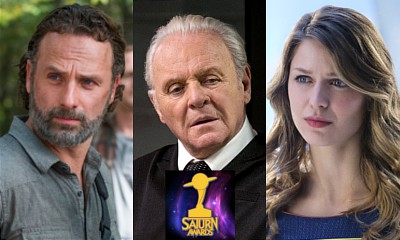 Now for the retrospective about posts with the Saturn Awards as their subjects.   While I posted an entire series of them, only one, "The Walking Dead" leads 2017 Saturn Awards television winners from July 3, 2017, made the cut for the end of blogging year retrospective.  It was the most shared and commented on Google+ for the blogging year with a total of eight.  It will also be the last to earn this status, as Google+ stopped tracking that statistic shortly afterwards.  It ended the blogging year with 2719 raw page views, which placed it 30th overall and 26th among entries actually posted during the seventh year of the blog.  It was also the second most read entry overall for July 2017 and the most read entry actually posted during that month with 2489 default and 2583 raw page views during July 2017.  I shared it to the science fiction, fantasy, horror, "Walking Dead," "Westworld," "Stranger Things," and "Outlander" groups and communities on Facebook and Google+; this entry earned 2242 default views in the first 24 hours afterwards.  It was the most read entry not shared at the Join the Coffee Party Movement Facebook page.  Behold the power of fandom!

I'll continue with the Saturn Awards entries tomorrow with a post about the Best New Media Series nominees.  "Star Trek: Discovery" vs. "Stranger Things," anyone?  As for the retrospectives, I plan on posting one about political reform on the 29th.  Stay tuned.