'Riverdale' vs. 'Better Call Saul' at the Saturn Awards

I asked "'Riverdale' vs. 'Better Call Saul,' anyone?" when I wrote that I would blog about the Action and Thriller television nominations in 'Game of Thrones' vs. 'Outlander' (again), 'American Gods,' and 'The Librarians' at the Saturn Awards.  It's time for the answer, which is yes.

Here are all the nominees in the category from File 770.

I begin by recycling my comment on this category from How did my Saturn Awards television submissions fare? O.K., I guess.

I'm voting for "The Alienist."  When the final episode ended, my wife and I applauded.  I can't tell you the last time we did that for a TV show.

That written, I don't expect my choice to win.  Instead, I think "Riverdale" will repeat.

Follow over the jump for the other categories in which "Riverdale," "Better Call Saul," "Fargo," and "The Alienist" were nominated.

Here are the relevant categories along with my comments from 'The Walking Dead' vs. 'American Horror Story: Cult' plus Saturn Awards for the seventh year of Crazy Eddie's Motie News.  As I did for the movie nominees, I'll only add a comment if I didn't say anything about any of the action/thriller nominees.  Otherwise, I'll just quote and move on. 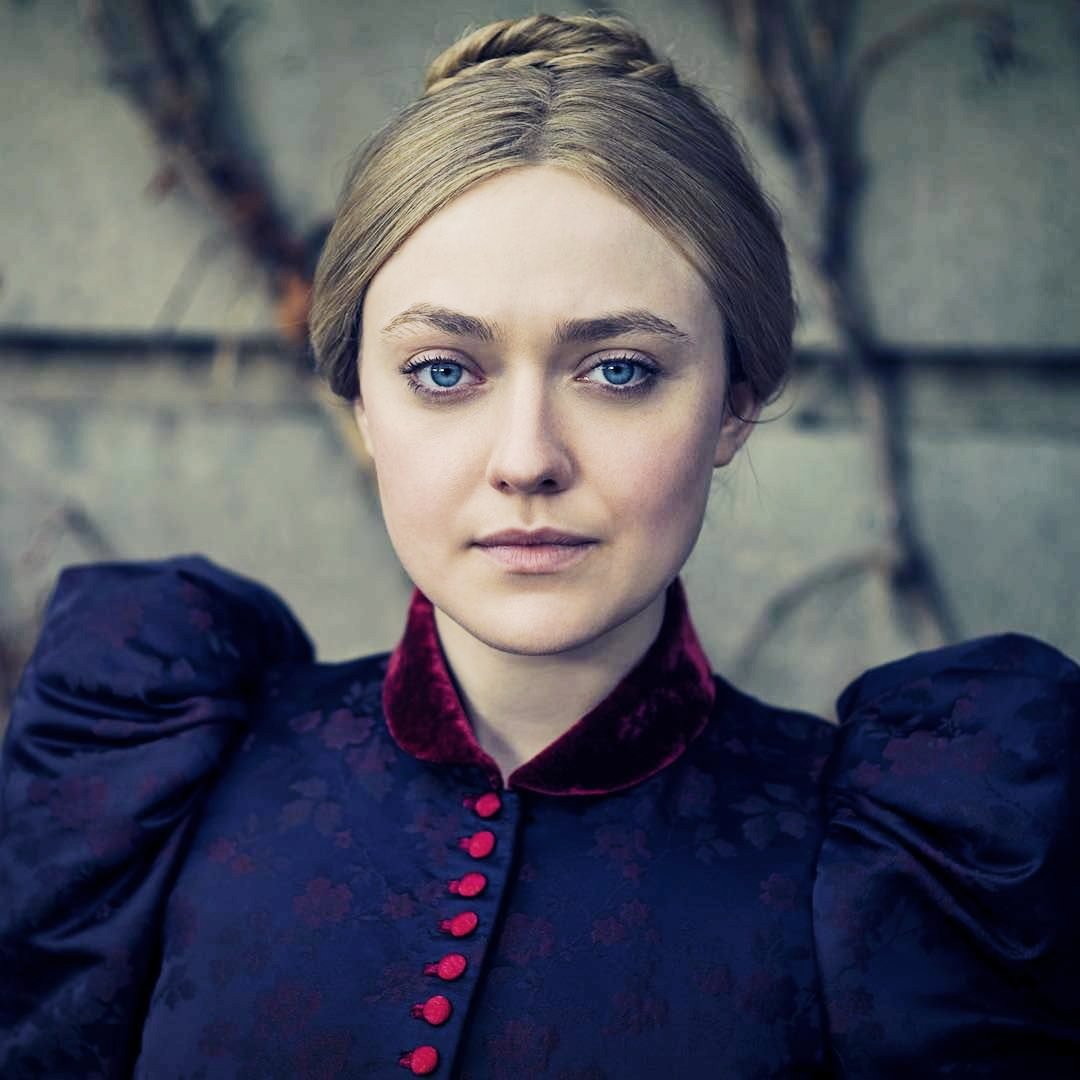 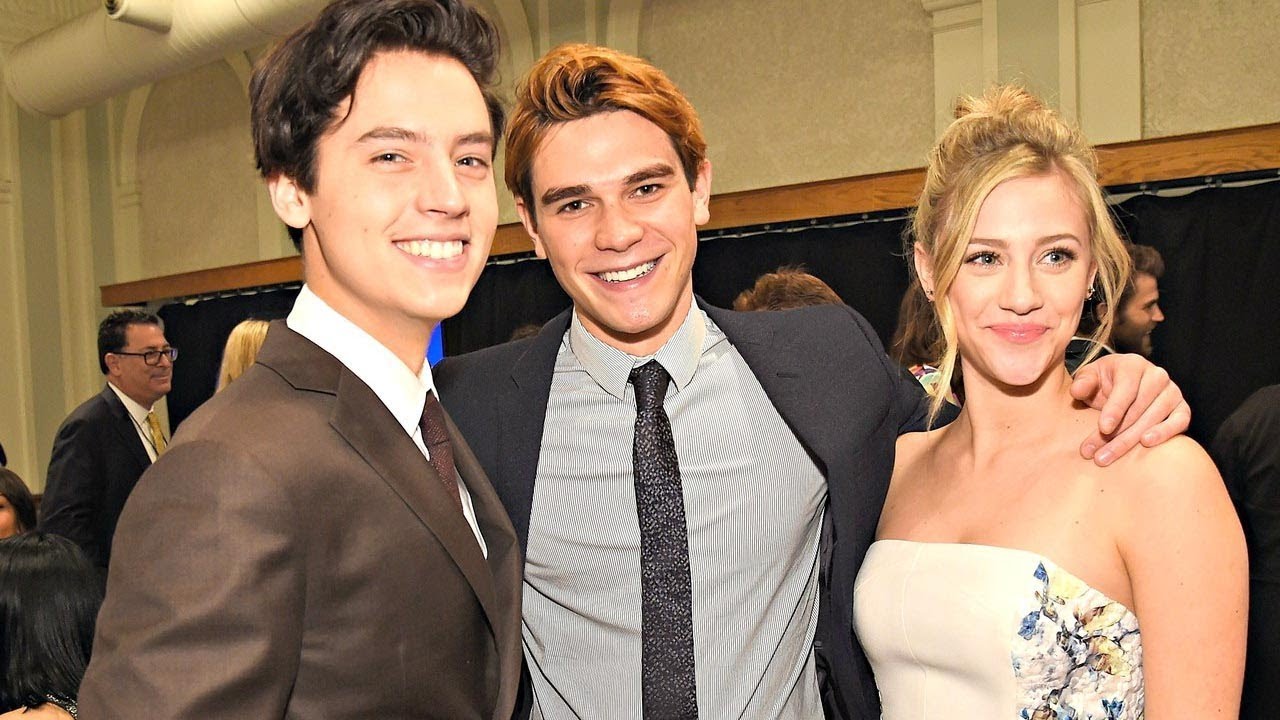 Wow!  I didn't have to add anything to the above, as I mentioned either one of the action/thriller shows or one of the actors nominated from it for every category.  Just the same, I didn't say anything about Rhea Seehorn, so here's a photo of her from "Better Call Saul."

Tomorrow's theme — superheroes!  "Supergirl" vs. "The Flash" (again), anyone?