'Supergirl' vs. 'The Flash' (again) and 'The Punisher' vs. 'The Defenders' at the Saturn Awards 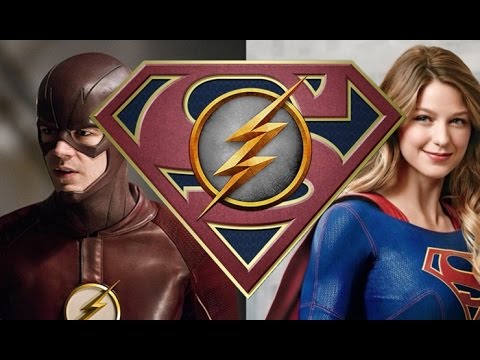 To conclude 'Riverdale' vs. 'Better Call Saul' at the Saturn Awards, I asked "'Supergirl' vs. 'The Flash' (again), anyone?"  No one answered, but of course the answer is yes.

Here are all the nominees in both superhero categories from File 770.

I'm voting for "Gotham," but I don't expect it to win.  As I implied in the subject line, this contest is between "Supergirl" and "The Flash," one I expect "Supergirl" to win.  Hey, it's an election, not a race.

I'm voting for "The Tick."  Again, I don't expect it to win.  I'm pretty sure that "The Punisher" will slaughter its competition.  It's what the character does.

Follow over the jump for the other categories in which "Supergirl," "The Flash," "Marvel’s The Punisher," and "Marvel’s The Defenders" were nominated.


Here are the relevant categories along with my comments from 'The Walking Dead' vs. 'American Horror Story: Cult' plus Saturn Awards for the seventh year of Crazy Eddie's Motie News.  As I did for the movie nominees, I'll only add a comment if I didn't say anything about any of the superhero nominees.  Otherwise, I'll just quote and move on.

If there are enough superhero fans to vote Melissa Benoist Best Actress on a Television Series, which happened last year, and they all watch Netflix, then there may be enough to vote Jon Bernthal in as Best Actor on a Television Series.  I doubt that will happen, but if it does, I won't be surprised. 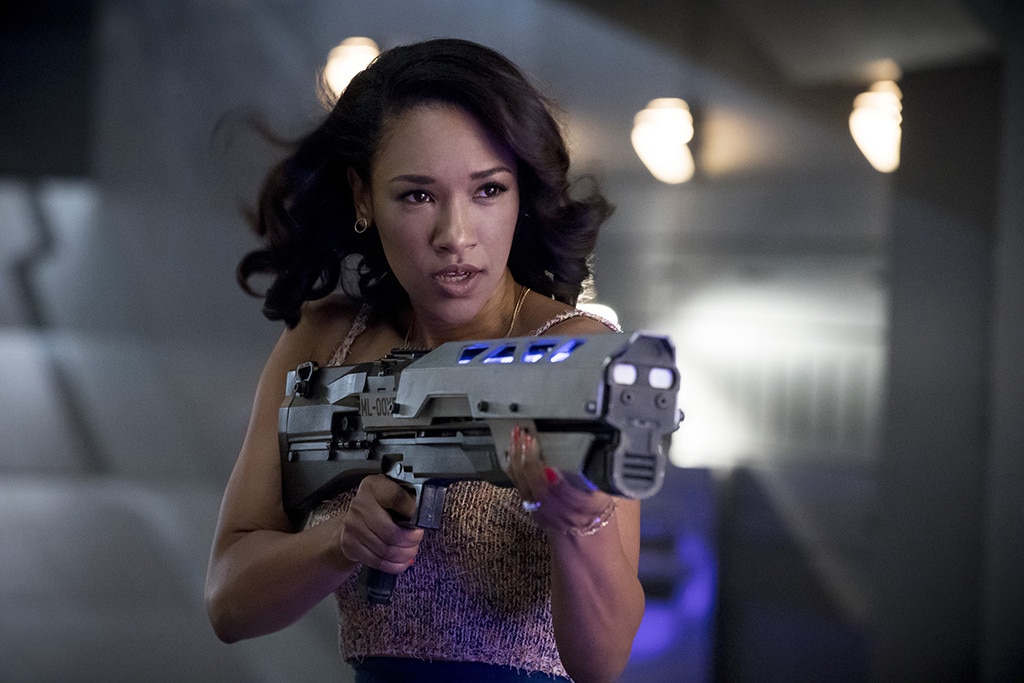 There are three nominees from superhero shows in this category.  In addition to Patton, there's Odette Annable as Reign from "Supergirl" and Krysten Ritter as Jessica Jones in "The Defenders."  That's stiff competition for the women from "The Walking Dead," "Better Call Saul," and "The Alienist."

As much as I like David Mazouz as Bruce Wayne, he's no Millie Bobby Brown as Eleven.

I think Jesse Plemons has a better shot at winning this award than Hartley Sawyer.

Tomorrow will be the last entry about actual television programs.  I finally get to write about the nominees for Best Science Fiction Television Show!