Bill Nye thinks eating bugs will save the world 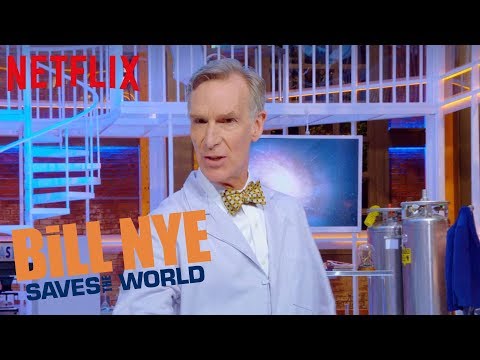 I am so disgusted with the news about Trump pulling the U.S. out of the Iran nuclear deal that I think eating bugs is more appetizing.  Fortunately, Netflix provided just the video on the topic yesterday: Bill Nye Saves The World - Season 3 | Eating Bugs.

Will bugs become a major food source for humans? Join Bill Nye to find out, when season 3 of Bill Nye Saves The World premieres on May 11.

I'll tell my students to watch this and not just to gross them out.  They might learn something.  Here's to this season of "Bill Nye Saves The World" earning more Emmy nominations, just like last season did.
Posted by Pinku-Sensei at 12:00 AM