Happy Throwback Thursday!  It's time for me to post another retrospective of last year's most read entries.  It won't be what I promised in Holidays for the seventh year of Crazy Eddie's Motie News on Arbor Day, a review of the most popular climate posts.  The current event I mentioned in Bill Nye thinks eating bugs will save the world, the news about Trump pulling the U.S. out of the Iran nuclear deal, changed my mind.  Vox has the story in Trump quits Iran nuclear deal, undoing years of diplomacy.

Why Trump hates the deal, what he wants, and how we got here.
...
Trump has been saying he wants to exit the Iran nuclear deal for a long time, a deal that has so far prevented Iran from developing nuclear weapons. And now that he has, decades of negotiations could unravel, with far-reaching consequences for the US foreign policy.

The video notes that three top officials had been in favor of the deal, but two of them, former Secretary of State Rex Tillerson and former National Security Advisor H.R. McMaster, are gone.  They have been replaced with two Iran hawks, Mike Pompeo as Secretary of State and Michael Bolton as National Security Advisor.  I think that this is the first opportunity Trump has had to renew sanctions after both have taken office is not a coincidence.

As for what the U.S. is giving up, Vox posted How the Iran nuclear deal works, explained in 3 minutes, three years ago.

Iran and six world powers just cut a historical deal that would limit the Iranian nuclear program in exchange for economic sanctions relief. The details of the of the 159-page report are terribly technical. But there are some important aspect of this deal that we've distilled into this 3-minute video.

That looks good to me, so I think Trump, following the bad advice of Bolton and Pompeo, made a terrible mistake involving nuclear proliferation.

This isn't the first time I thought so, which leads me to the last time, an incident from January involving North Korea. 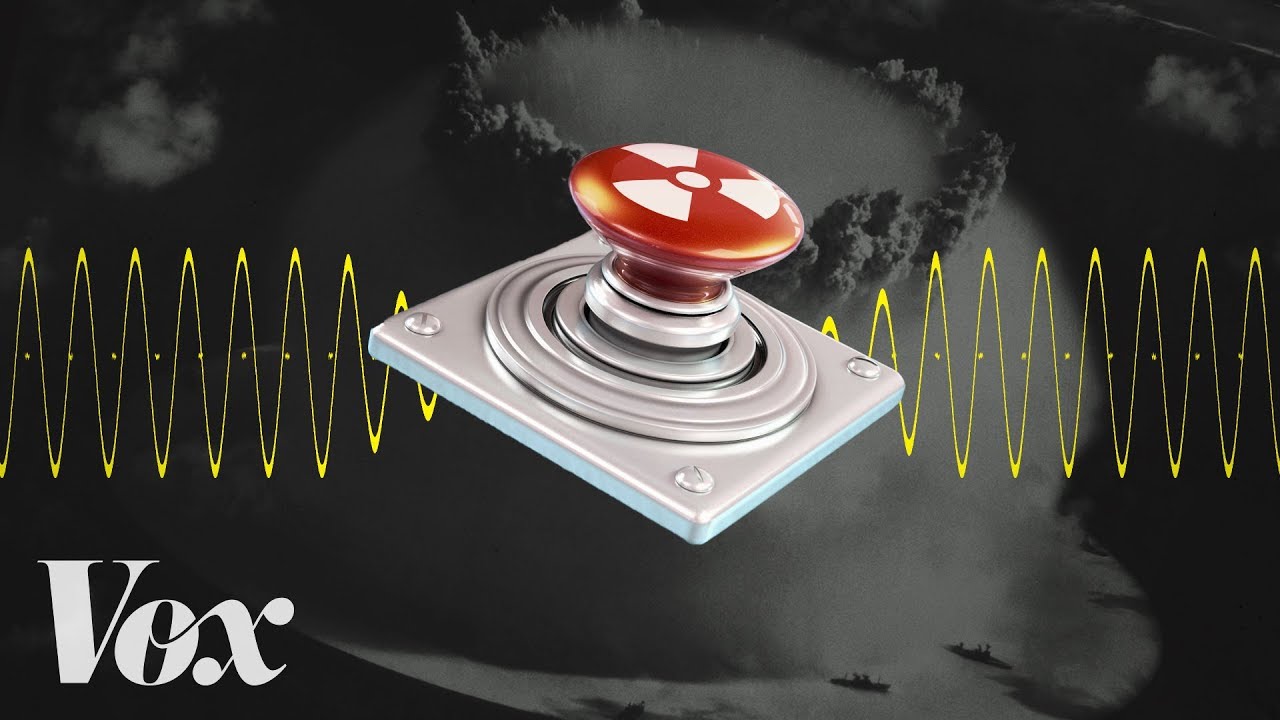 I detailed this incident in Vox explains the 'nuclear button' and KFC trolls McDonalds in response to Trump from January 11, 2018.  This entry earned 2499 raw page views by March 20, 2018, enough to place it 31st overall for the seventh year of Crazy Eddie's Motie news and 27th among all entries actually posted during the seventh year of the blog.  It tied for most liked and retweeted on Twitter during January 2018 with one each.  The entry also came in 5th overall and 2nd among entries posted during January 2018 with 2433 default and 2453 raw page views for the month after being shared at the Join the Coffee Party Movement Facebook page.  Later events have made the Twitter fight between Trump and Kim Jong Un look less disastrous.  Maybe Trump pulling the U.S. out of the Iran Nuclear Deal will have the same effect, but I'm not hopeful.

Follow over the jump for the rest of the top entries on nuclear war and other risks not directly related to climate. 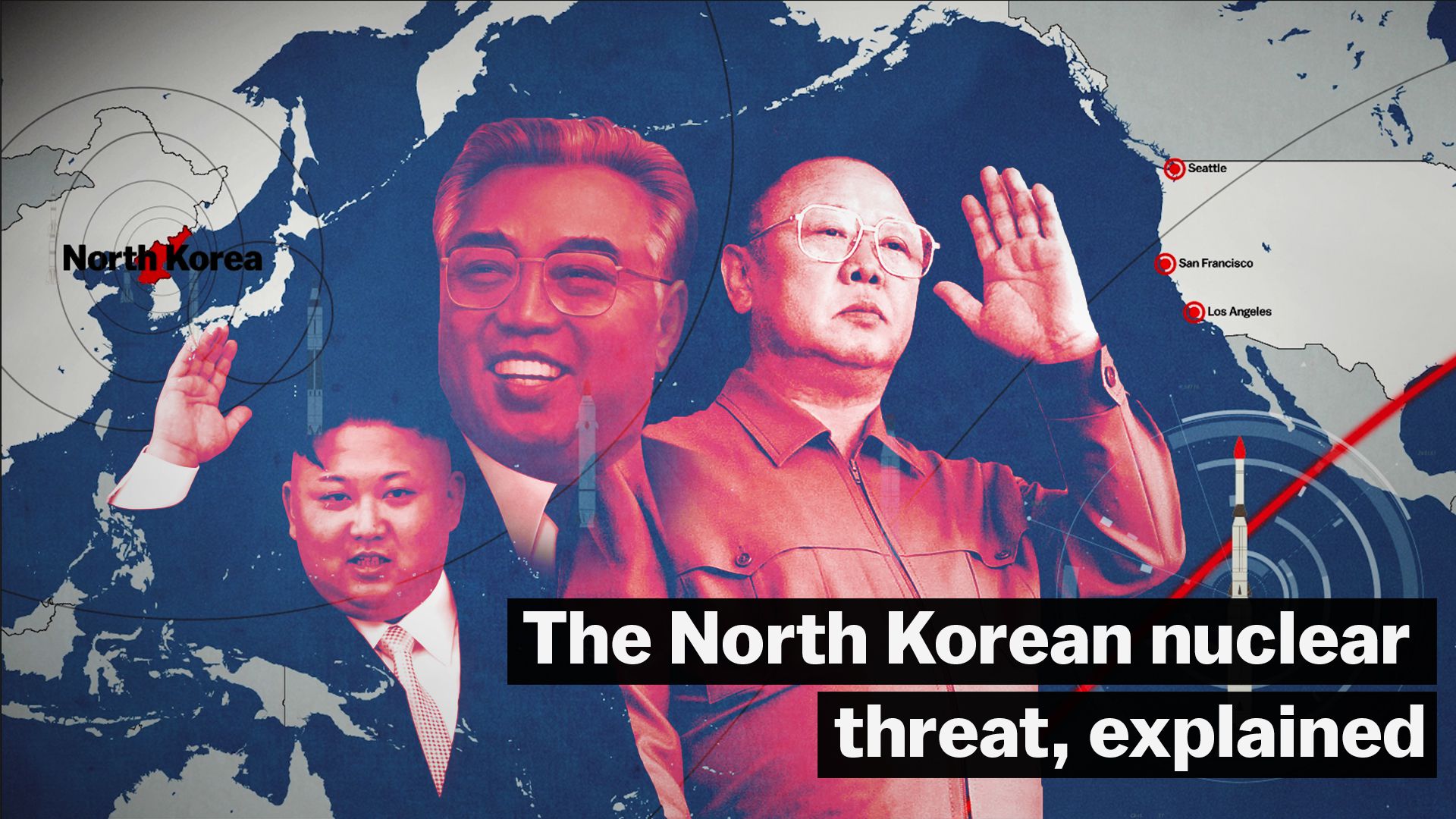 I went to the same source for Vox on nukes for another fake doomsday from September 23, 2017.  It earned 2211 raw page views since then to earn the status of 40th most read entry of the previous blogging year and 35th place among entries actually posted during the seventh year of this blog.  It was also the fourth most read entry during October 2018 with 1948 default page views during the month.  It maxed out at 2081 default page views on October 22, 2017.  Like all the rest of the entries in this retrospective, it earned its page views by being shared at the Join the Coffee Party Movement Facebook page.  Before being shared at 10 P.M. on October 8, 2017, the entry had 166 raw page views.  It earned ~1400 page views in the first two hours and 1857 page views in the first 24 hours after being shared. 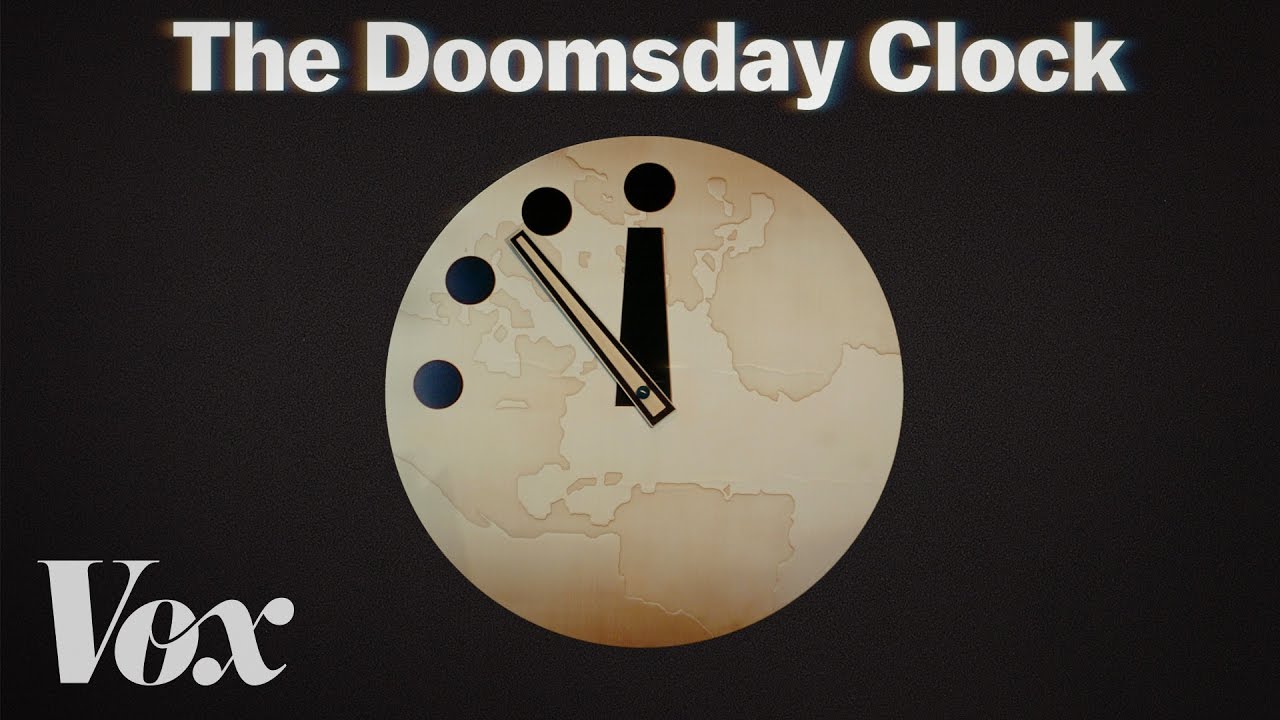 Doomsday Clock advances 30 seconds to two minutes before midnight from January 31, 2018 was the next most read entry of the previous blogging year in 41st place overall and 36th actually posted during the year with 2164 raw page views.  This entry had 58 page views before being shared at the Join the Coffee Party Movement Facebook page.  It earned 1434 page views in first two hours and 1784 page views in first 24 hours after being shared.  It was also the eighth most read entry during February 2018 with 2108 default page views during the month.  The month before, it tied for most liked and retweeted on Twitter with one each.

The least read entry in any of the retrospectives for the seventh year of the blog was CDC switches from nuclear war to flu as epidemic declared just before false alarm in Hawaii from January 16, 2018 with 2014 raw page views.  This placed it above the minimum page views of 2000 I set for consideration this year.  This placed it 47th among all entries last year and 42nd among those actually posted between March 21, 2017 and March 20, 2018.  It came in 6th overall and 3rd among entries posted during January 2018. It earned 1937 default and 1961 raw page views during the month after being shared at the Join the Coffee Party Movement Facebook page, ~1800 page views in the first 24 hours. 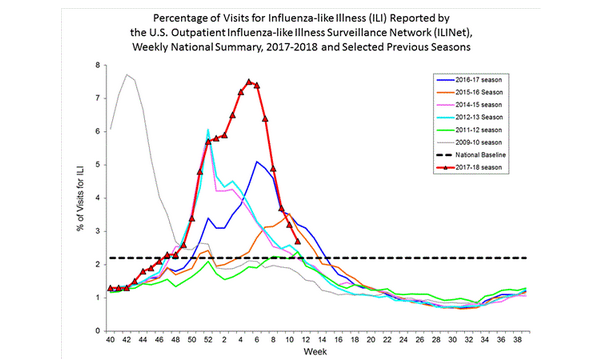 CDC reports worst flu season since 2009 from February 10, 2018 was the sequel to CDC switches from nuclear war to flu as epidemic declared just before false alarm in Hawaii and it was more successful than the first in the series with 2373 raw page views, enough to place it 35th overall and 31st among entries posted during the seventh year of this blog.  The entry helped earn 1217 page views the hour it was shared and 2543 page views the day it was shared at the Join the Coffee Party Movement Facebook page.  It was the seventh most read entry during March 2018 with 2131 default page views, although it reached as high as 2284 default page views on March 12, 2018.

That's it for this retrospective, but I'm not done with the effects of Trump pulling the U.S. out of the agreement.  Look for news about the high price of oil when I post my next driving update for Pearl.  As for the next retrospective, it will be about climate, as I promised.

Previous retrospectives about doom.
Previous entries in this series.