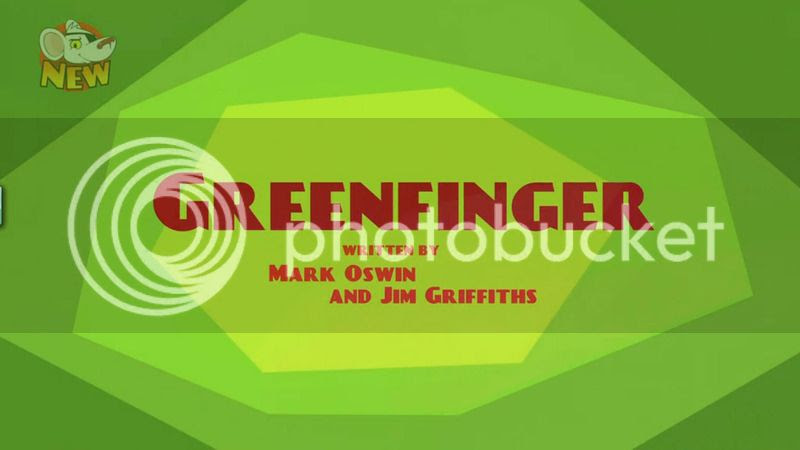 Remember what I wrote about James Bond being science fiction?


[T]he James Bond movies, even more so than the books, qualify, as they are really science fiction films set 20 minutes into the future.  Better yet, the films both celebrate the latest technology and explore in a very escapist fashion a current technological, scientific, or even environmental issue that is a source of societal anxiety.

It so happened that the article on the top ten environmental stories of 2012 that I excerpted in Rewind YouTube Style and science year in review 2012 had something to say about that.

Among the many geopolitical and enviro-ethical concerns about geoengineering is the worry that some James Bond-like villain — a so-called “Greenfinger” — will just start messing with the atmosphere on his or her own. In 2012 that actually happened. In July a California businessman named Russ George, founder of an outfit called Planktos, dumped 100 tons of iron sulfate into the Pacific Ocean off the coast of British Columbia. The idea was to create an artificial plankton bloom that would absorb carbon dioxide. The experiment worked: Satellite images showed a plankton bloom as large as 10,000 square kilometers. Environmental groups were outraged, pointing out that the experiment likely violated several international conventions. The United Nations’ International Maritime Organization expressed “grave concern” about the experiment. As Naomi Klein, writing in The New York Times, put it: “Geoengineering would give us (or some of us) the power to exile huge swaths of humanity to sacrifice zones with a virtual flip of the switch.”

The working debut of geoengineering makes me think that maybe the Mayans were right: 2012 was the end of the world as we know it.

The Bond films have had at least one explicitly "green" villain, Dominic Green, who Wikipedia describes as "the main villain. He is a leading member of Quantum posing as a businessman working in reforestation and charity funding for environmental science."  All he is, though, is someone who is monopolizing the water supply in Bolivia,* not a mad scientist using a cutting edge environmental technology for evil (or even for good, but screwing up badly).  Looking through the list of films at Wikipedia and TVTropes, that hasn't happened yet, although Stromberg in The Spy Who Loved Me and Drax in Moonraker come close, as they have environmental motives, but attempt to employ more traditional weapons of mass destruction to achieve their goals.  Looks like there are still technological anxieties to explore for 007.  It's also time for a "James Bond" or "007" label.

*This isn't original, or even science fiction.  Suez, a Vivendi affiliate, actually took over the water supply in a city in Bolivia, then lost control as a result of massive protests.
Posted by Pinku-Sensei at 7:00 PM