Will the lens flares on Tatooine be doubled? 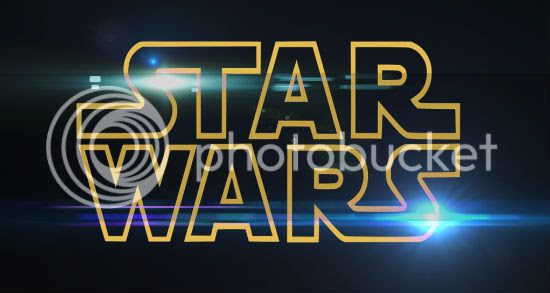 The speculation over who will direct the next Star Wars movie now that Disney has taken over the franchise is over, as CNet reports.

Disney confirms J.J. Abrams to direct next 'Star Wars'
After speculation leaked out of Hollywood yesterday, it's official: One man will be in charge of both 'Star Trek' and 'Star Wars' at the same time.
by Daniel Terdiman
January 25, 2013 9:06 PM PST


Disney and Lucasfilm confirmed this evening that 'Star Trek' director J.J. Abrams will direct the next 'Star Wars' film, expected to be released in 2015.

The news is not unexpected. Yesterday, word leaked out that Abrams was the likely choice, setting off a flurry of discussion online about the same director being in charge of both the "Star Trek" and "Star Wars" franchises at the same time. But tonight, the news was officially announced.

As one can read over at another copy of this announcement over at fandom_lounge on JournalFen, the reaction has been all over the map, although the tough crowd there has been mostly cautiously positive.  However, a common theme has been snarking about the lens flares in J.J. Abrams' Star Trek movie making their way into the new Star Wars.  Discovery News even got into the act with J.J. Abrams Lens Flares: How They're Made.

The King of the Lens Flare (aka JJ Abrams) is set to direct Star Wars Episode VII. But what are lens flares they exactly and how are they made? And how do filmmakers like Abrams use them to their advantage? Anthony goes behind the lens for answers.

I already asked the question.  Here's to hoping either there will be no lens flares, or that they will be doubled.  After all, Tatooine circles a binary star, complete with binary sunsets.