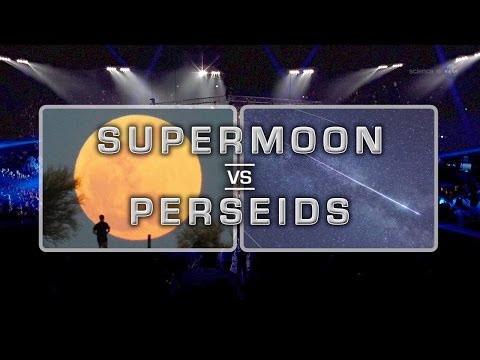 It looks like I'm not done with Perseids vs. Supermoon.  Here are some serious and silly articles about the two phenomena from tonight's Overnight News Digest: Science Saturday (Tropical Storm Iselle) on Daily Kos.

First, Life Hacker (Australia): Supermoon 101: What You Need to Know


Technically yes: by the definition that’s fallen into common usage, it will be a supermoon. By this I mean that the full moon will coincide with the moon being slightly closer to us, as it travels along its elliptical orbit around the Earth.

Will we notice that this moon is bigger and brighter than any other full moons to be seen this year? It might be nice to think so, but in all honesty it’s not really possible to spot the effect.

Next, Christian Science Monitor: How you can watch the Perseid meteor shower, even with the full moon


For Northern Hemisphere observers, August is usually regarded as "meteor month" with one of the best displays of the year reaching its peak near midmonth. That display is, of course, the annual Perseid meteor shower beloved by everyone from meteor enthusiasts to summer campers.

Earth's natural satellite could stand in the way of your enjoyment this year's Perseid meteor shower, unless you know where – and when – to look.

Those are the serious stories.  Follow over the jump for a really weird one. 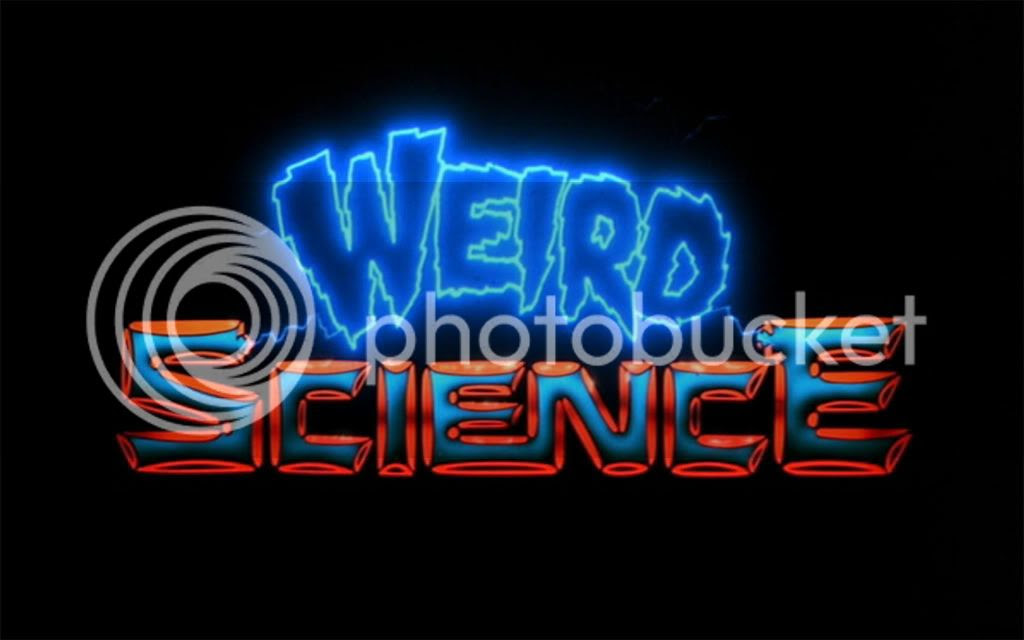 The Sunday Express (UK): SUPERMOON warning: Rare lunar event could trigger 'END OF DAYS' this Sunday
A RARE phenomenon THIS SUNDAY could trigger the end of life as we know it in an explosion of earthquakes, killer plagues and volcanic eruptions.
By: Nathan Rao


The SUPERMOON will light up the sky in a beautiful spectacle on Sunday but may also act as a catalyst to Earth's terrifying and dramatic conclusion, according to ancient legend.

Lunar activity is said to mark the END OF TIME, with some religious groups believing it to be a sign of the JUDGEMENT DAY.

It occurs when the moon’s path of orbit leads it to sweep dangerously close to Earth causing tides to rise and the crust of the planet to shift.

One of the least crazy ideas in the article is that the Supermoon will make the storm surge of Tropical Storm Bertha worse.  Here's what the Sunday Express had to say about that: Here's BERTHA: Vicious tropical storm begins to batter UK.
TONIGHT Britain will be hit by what forecasters think will be the most devastating storm for a year.
By: Nathan Rao
Published: Sun, August 10, 2014


The Met Office has in the past hour urged communities to brace for violent gales, torrential rain and sea surges.

The Government body said it is now on standby to asses the impact of Storm Bertha as she crashes into Britain at around 8pm.It warned of “dangerous” and “very disruptive” storm-force 80mph gales which are expected to tear right across the country tomorrow.

A spokesman said this evening: “We are watching very carefully and the forecast is constantly under review and subject to change.”

All I have to say is this has been your dose of DOOM for today.  Stay tuned for an entertainment-themed entry.
Posted by Pinku-Sensei at 12:43 AM