Politics and economics from Reuters for August 25, 2014 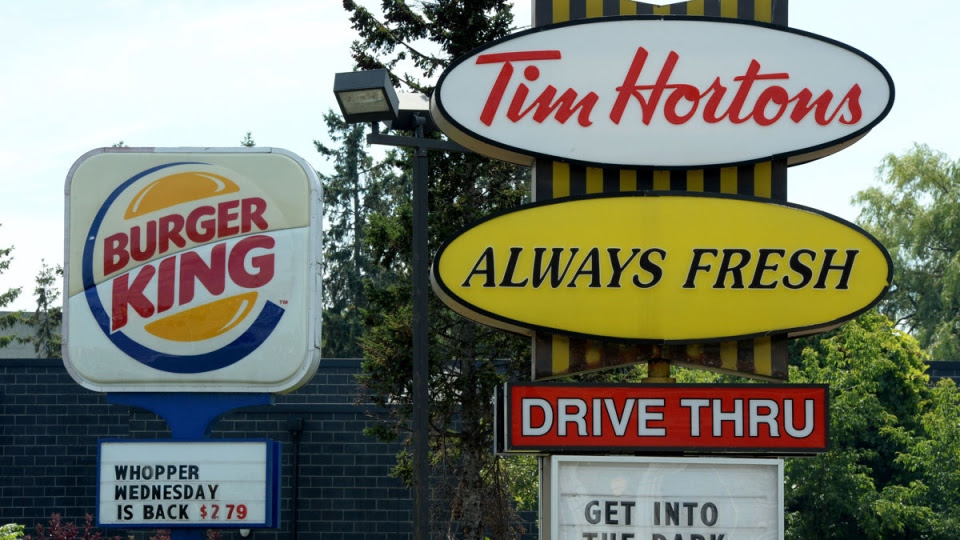 I wasn't done with the relevant stories from last night's Overnight News Digest: Death, Disaster, Good news for business, and the Emmys on Daily Kos with Emmy Awards update from Reuters and War, Death, and Destruction from Reuters for August 25, 2014.  I have one more themed entry left, all about economics and politics, including some business news that intersects politics and technology.

I'll begin with an article in the intersection between politics and economics, which was the third most read story on Reuters last night.


(Reuters) - French President Francois Hollande on Monday called for a cabinet reshuffle, evicting from his government rebel leftist ministers who had argued for an economic policy U-turn away from budgetary rigor.

The surprise move - which risks deepening the confrontation between Hollande and more left-wing lawmakers - came a day after outspoken Economy Minister Arnaud Montebourg attacked euro zone powerhouse Germany for ruining the region's economy with what he called an "obsession" with economic austerity.

Montebourg did not wait for Prime Minister Manuel Valls to announce a new cabinet, which he is scheduled to do on Tuesday, before stepping up his attacks and declaring he and two other left-wing ministers would not seek roles in it.

I'm with the rebels--austerity is a bad idea.  There is a reason why I have an anti-austerity label on this blog.

Next, the fourth most read article on Reuters last night, which lies at the intersection of business and politics, specifically tax law.


(Reuters) - Investors in Burger King Worldwide Inc and Tim Hortons Inc applauded news of a potential merger between the two fast food chains, seeing both tax savings and strategic rationale for a combination.

The two companies confirmed late on Sunday that Burger King is in talks to acquire the Canadian coffee and doughnut chain, and that the combined entity would be based in Canada. Shares of Tim Hortons jumped 18.9 percent to close at $74.72 on the New York Stock Exchange on Monday, while shares of Burger King, which is majority owned by investment firm 3G Capital, rose 19.5 percent to $32.40.

Investors and tax experts said the main reason for Burger King to move its domicile to Canada is to avoid having to pay double taxation on profits earned abroad, as the company would have to do if it remained in the United States.

Investors and corporations may love this idea, but I'm pretty sure rank-and-file Americans do not.  It might be enough to make me give up Burger King.  As for Tim Hortons, well, they never were a U.S. company.

Follow over the fold for articles on the stock market setting another record high, Amazon buying Twitch, and today's primary elections.

Next, a story I've been watching for more than a year, beginning with Stocks climbing a wall of worry with lots to worry about.


(Reuters) - The U.S. S&P 500 stock index broke through the landmark 2,000 level on Monday, marking a six-year rally which has benefited many Americans from Wall Street to Main Street.

During that time the unemployment rate has fallen from a high of 10 percent in December 2009 to a low of 6.1 percent in June of this year, but the rally is still seen as largely benefiting wealthier Americans as paltry wage rises have left most Americans with little to invest in retirement accounts.

The gains in U.S. stocks have outpaced those in other major world stock markets in the past year and have been one of the top investments in 2014, beating the safe havens of gold and bonds. Furthermore, the gains have come faster than anticipated; in the most recent Reuters poll, analysts forecast 2,000 would be reached towards the end of the year.

If one of my readers had told me a year and a half ago that the S&P 500 would break 2,000, I wouldn't have believed them.  I would have been sure that the market would have topped out by now.  By the way, the markets went up today.  No profit taking yet.

Here's the story about the intersection between business and technology.

The move, announced by the two companies on Monday, is the largest deal in Amazon's 20-year history and will help the U.S. e-commerce company vie with Apple Inc and Google Inc in the fast-growing world of online gaming, which accounts for more than 75 percent of all mobile app sales.

The acquisition involves some retention agreements that push the deal over $1 billion, a source close to the deal told Reuters.

Even if Farmville is no longer a hot commodity, the sentiment behind "While the world burns, Farmville thrives" is as timely as ever.

Finally, I circle back to politics with this last story.


(Reuters) - When voters go to the polls in primary elections across Florida on Tuesday most attention will be focused on the race in November for the state's governor's mansion, shaping up to be one of the most contested - and expensive - in recent memory.

The outcome of Tuesday's Republican and Democrat primaries is a foregone conclusion with incumbent Rick Scott and his main Democratic challenger, former Governor Charlie Crist, forecast to win by wide margins.

The race between Scott and Crist in November is expected to be one of the nation's most closely watched races because it offers Democrats a rare chance to unseat a Southern Republican governor. The last time Democrats won the Florida governor’s race was in 1994, when Jeb Bush narrowly lost to incumbent Lawton Chiles.

Florida is not the only state holding primaries tonight.  So are Arizona and Vermont.  Speaking of which, polls just closed in Florida and Vermont.  Time to watch the election returns.
Posted by Pinku-Sensei at 8:47 PM