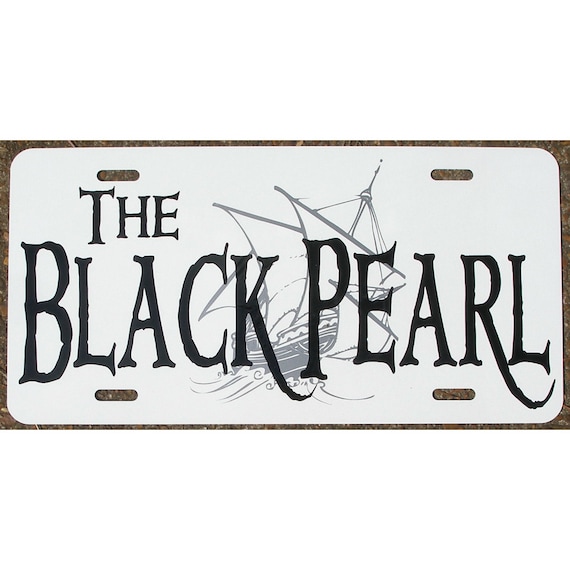 Fifty-one days ago, I turned Pearl's odomenter past 26,000 miles, which I documented in Driving update for April 2016: Pearl plus bonus gas price report.   Today, the car passed 27,000 miles, so it's time for another driving update.

I drove Pearl an average of 19.61 miles/day, which translates to 598.0 miles/month.  That's considerably more than the 17.86 miles per day or 544.6 miles per standard month I drove her between February and April.  I wasn't expecting that.  As spring turns into summer, I stop driving to the more distant campus to teach, I attend fewer meetings, and I walk more, all of which should reduce my driving.  However, Dez has been in the shop for the past week, so Pearl has had to take up the slack, including driving to the shop and back three times.  Apparently, all that was enough to increase the miles I drove her over the baseline.

He also posted the following graph:

Looks like I'm not alone among Americans in driving more.  Let's see if the mileage for Dez really does drop because of a week of Pearl doing both cars' work and if I return to my usual decreased driving for the rest of the summer.
Posted by Pinku-Sensei at 5:18 PM