Grumpy Cat rates this past weekend 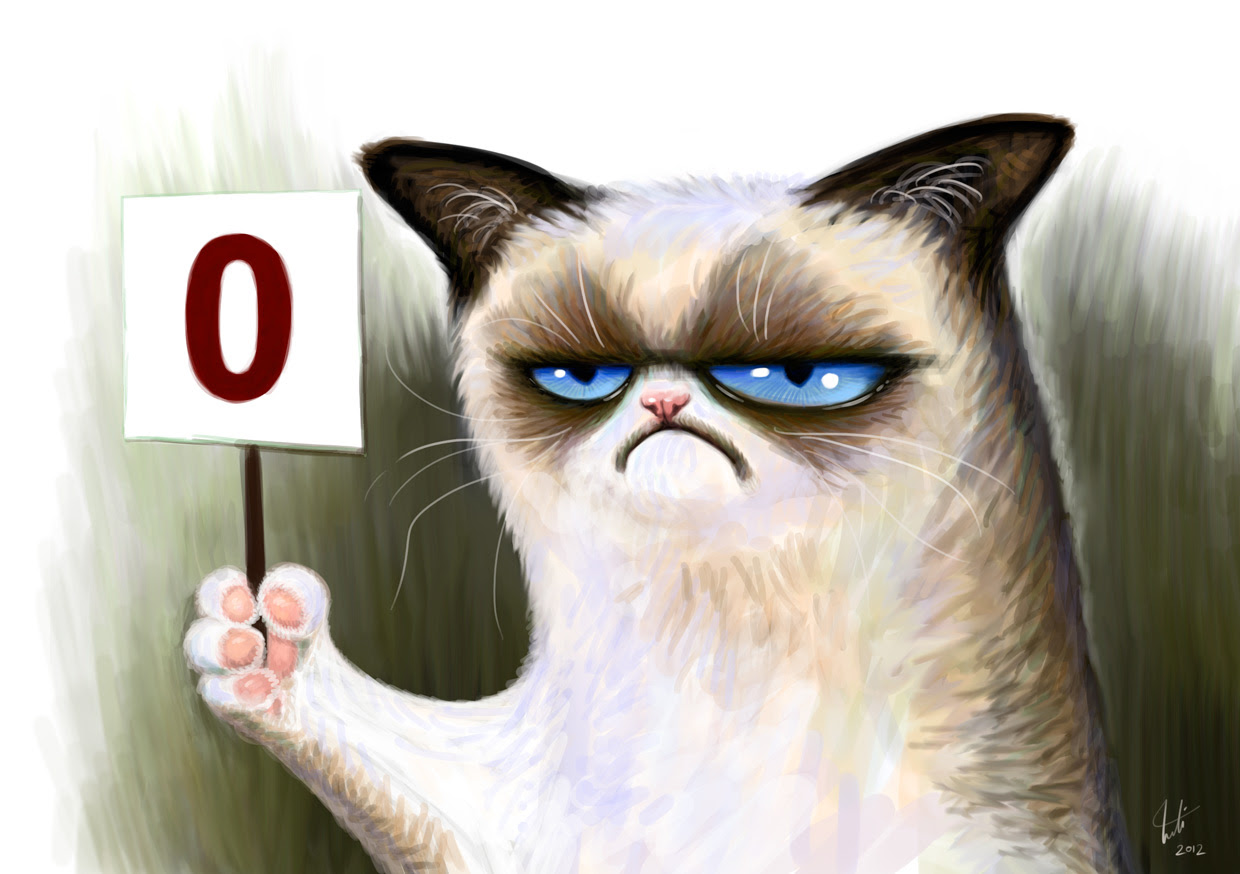 I was planning on posting something light-hearted today along the lines of Garfield disapproves of Monday the 13th.  Then I woke up yesterday to find out that more than 100 people were shot and 50 killed at Pulse in Orlando overnight.  That hate crime/act of terror was bracketed by the shooting death of Christina Grimmie, also in Orlando, and the arrest of a man from Indiana in Santa Monica just before the L.A. Pride Parade.  The only good news is that last one averted another attack.  All of these stories drove the idea of making fun of the day right out of my mind.

On the other hand, I'm not up to posting something as substantial as Doctors to Congress: Fund gun violence research at the CDC and NIH, which was the sixth most read entry of last year.*  Too bad--the topic deserves one.  Instead, I'm going to quote two tweets from the Boston Herald's Mass killings in Orlando spark spirited debates on social media.

Northeastern University terrorism expert Max Abrahms seemed to encapsulate a predominant sentiment by tweeting “Was the #OrlandoNightclubShooting terrorism? Was it a hate crime? Was it a mass shooting? Yes.”

Yes, it was all those things.

“I literally never want to hear again that LGBT people in the bathroom are a threat to public safety,” tweeted freshman U.S. Rep. Jeremy Moss (D-Mich.).

*I'm still in favor of this action.  As for other measures, such as banning gun sales to people on the terrorism watch list or people convicted of domestic violence, I may be in favor of them, but I don't know if either would have stopped any of these crimes.  They do make for great wedge issues, so expect them to be proposed again.
Posted by Pinku-Sensei at 8:49 AM