'Star Trek' coins and stamps for the show's 50th anniversary

Yes, Canada has beaten the U.S. to the punch, at least with money.  Nerdist notes the irony of using "Star Trek" on money.


There may not be money in the United Federation of Planets, but there’s now legal Star Trek currency in Canada, courtesy of the Royal Canadian Mint. Although some of these financial arrangements sound like they were made by a Ferengi.

Via The Trek Collective, the Canadian Mint has announced its plans to celebrate the 50th anniversary of Star Trek by releasing a line of coins that can actually be used in financial transactions…if you were so inclined. Some of them are even reasonably priced. The $10 colored coins featuring Kirk, Spock, Uhura, and Scotty are only being sold for slightly over the face value, while the $20 silver coins featuring the Enterprise are being sold at face value.


The Canadians aren't having all the fun.  Follow over the jump for more.

Tuvalu has been issuing Star Trek coins featuring all the series in the franchise. 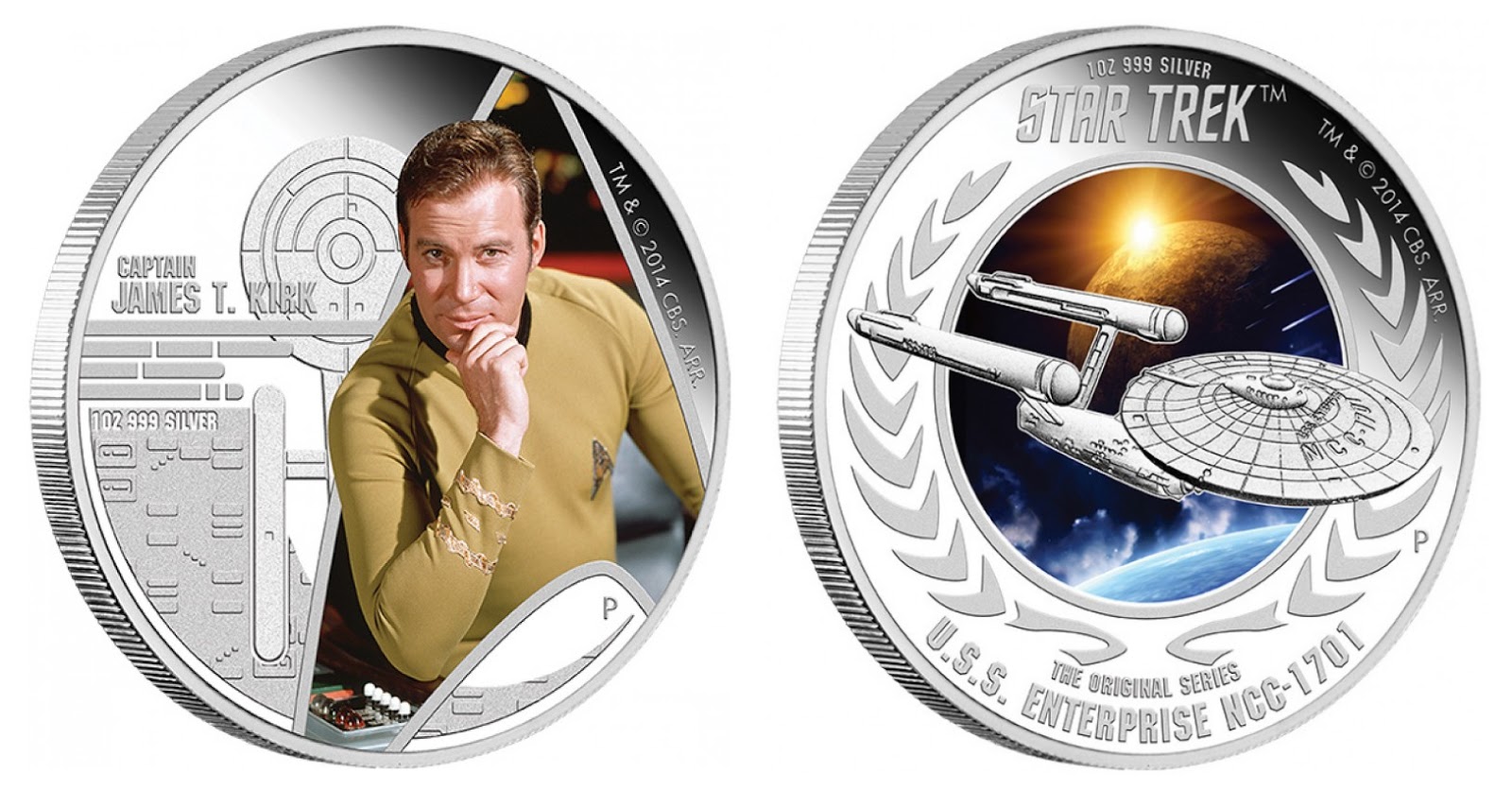 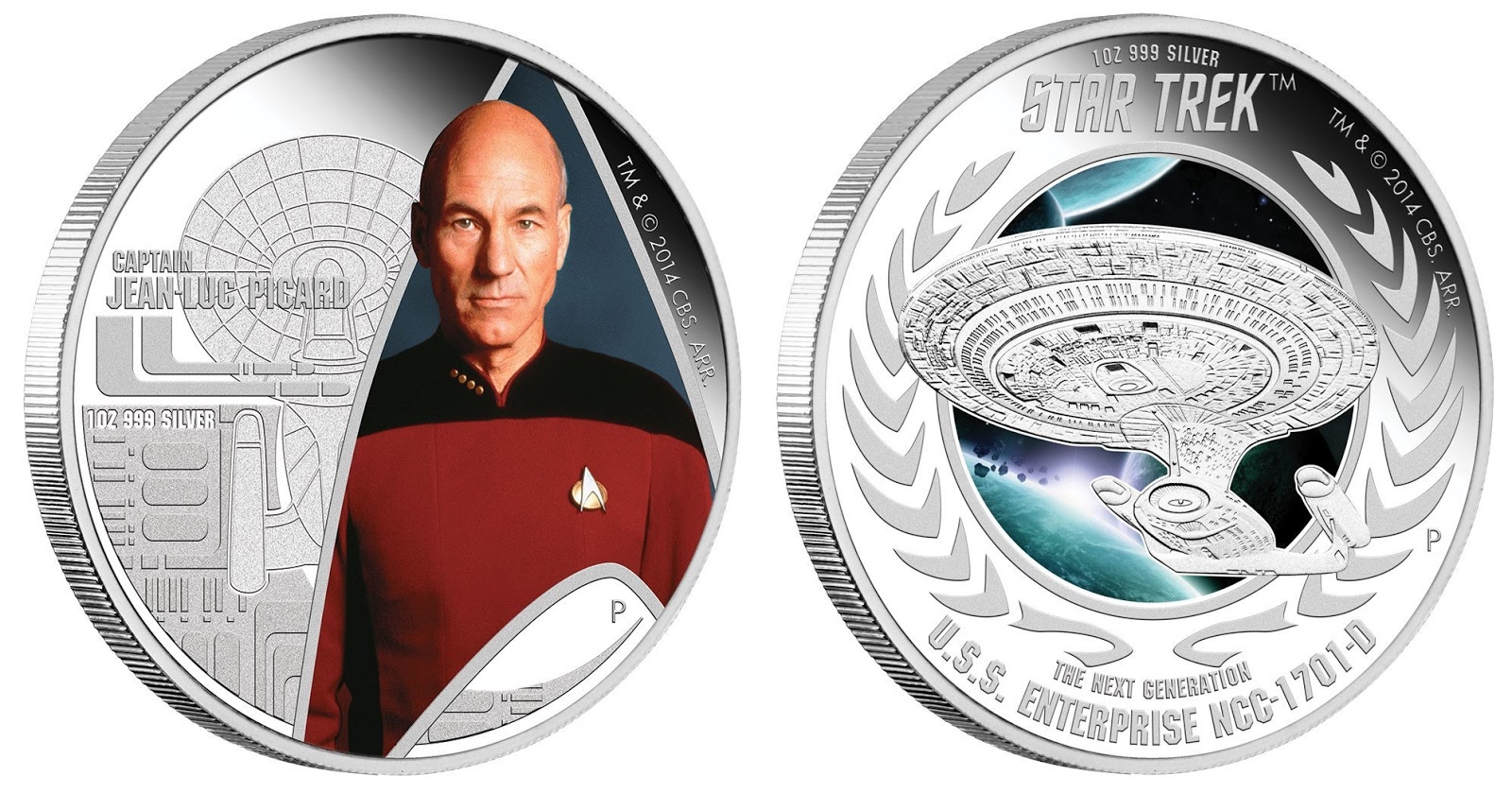 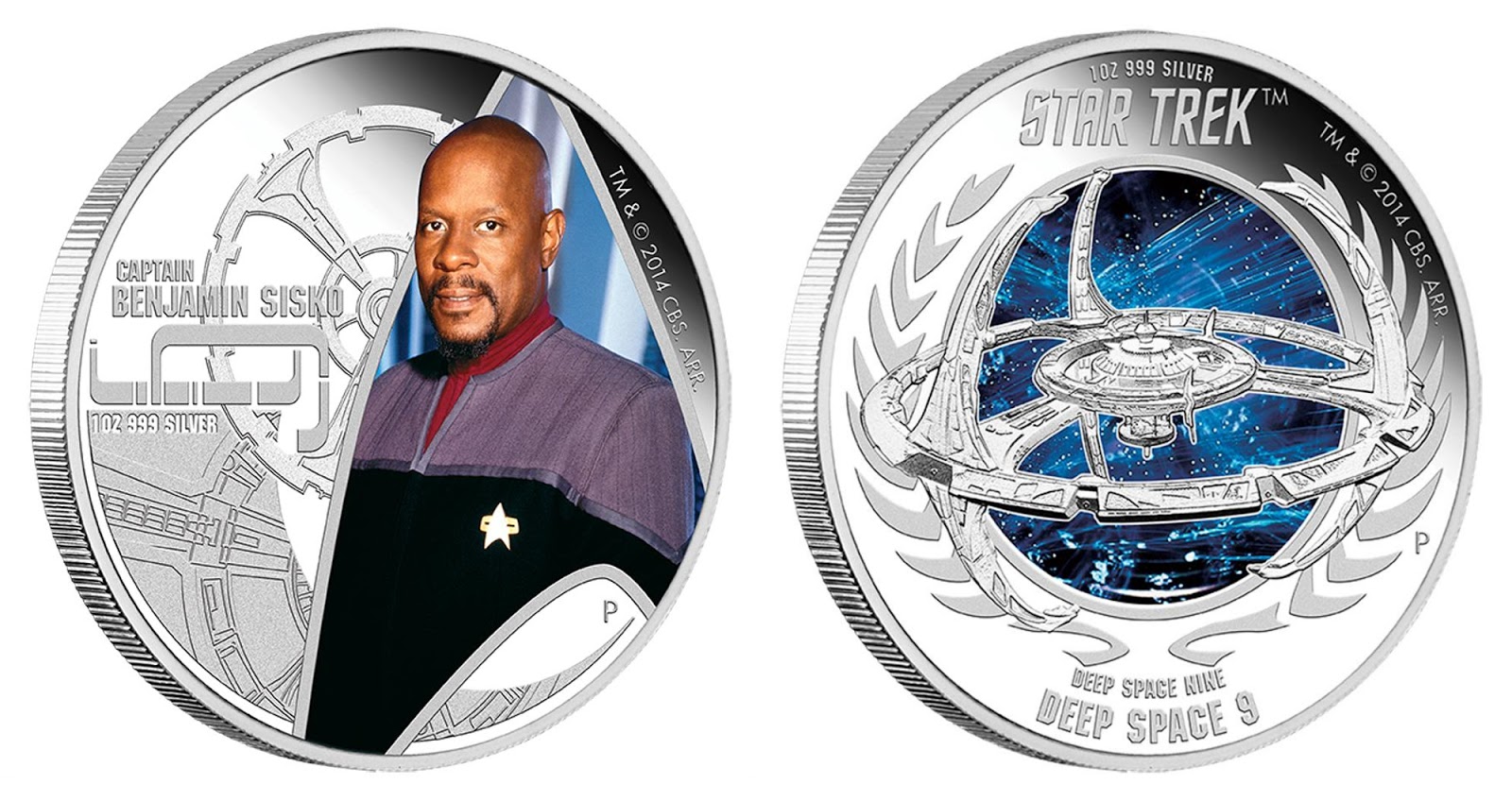 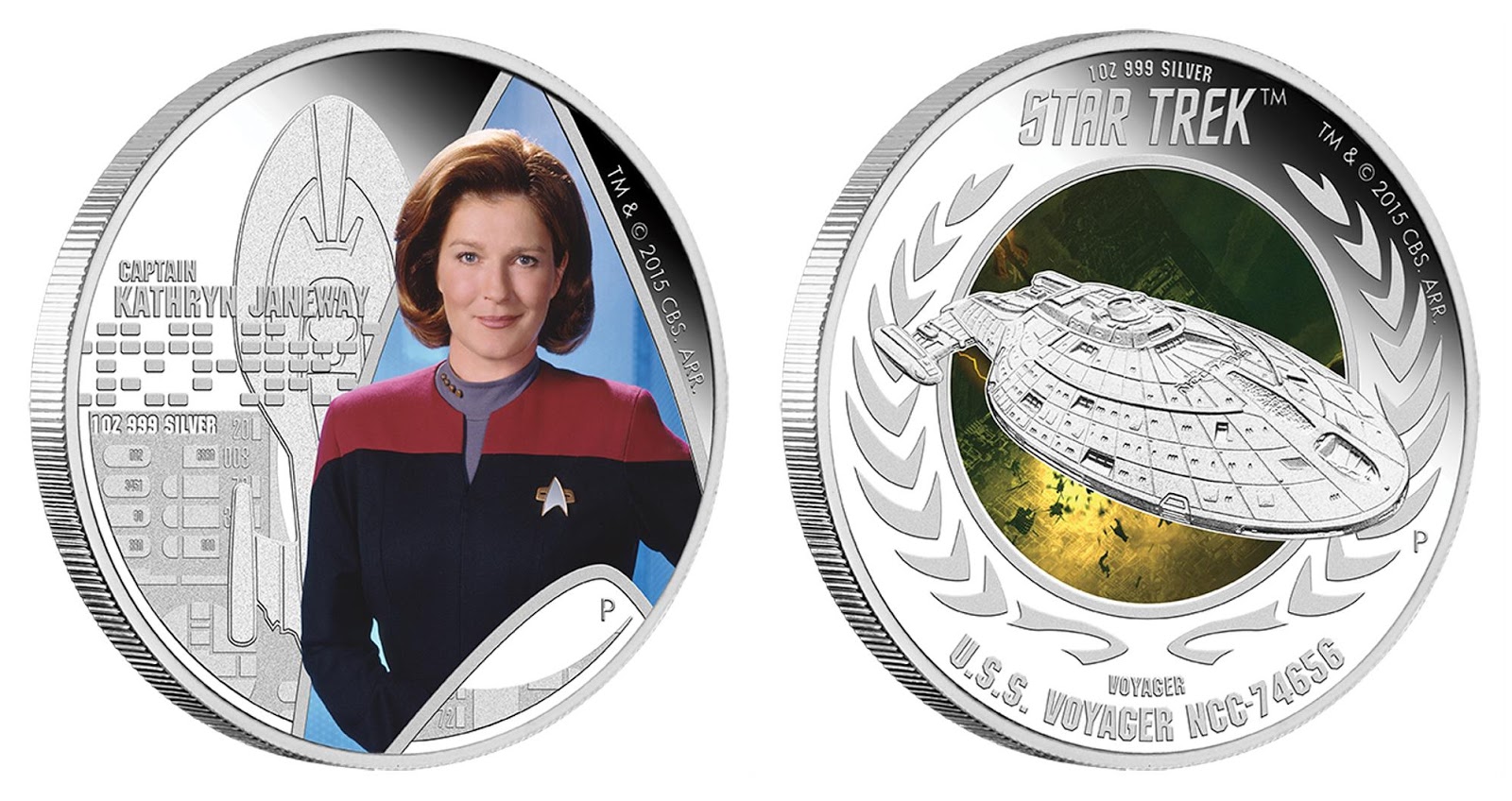 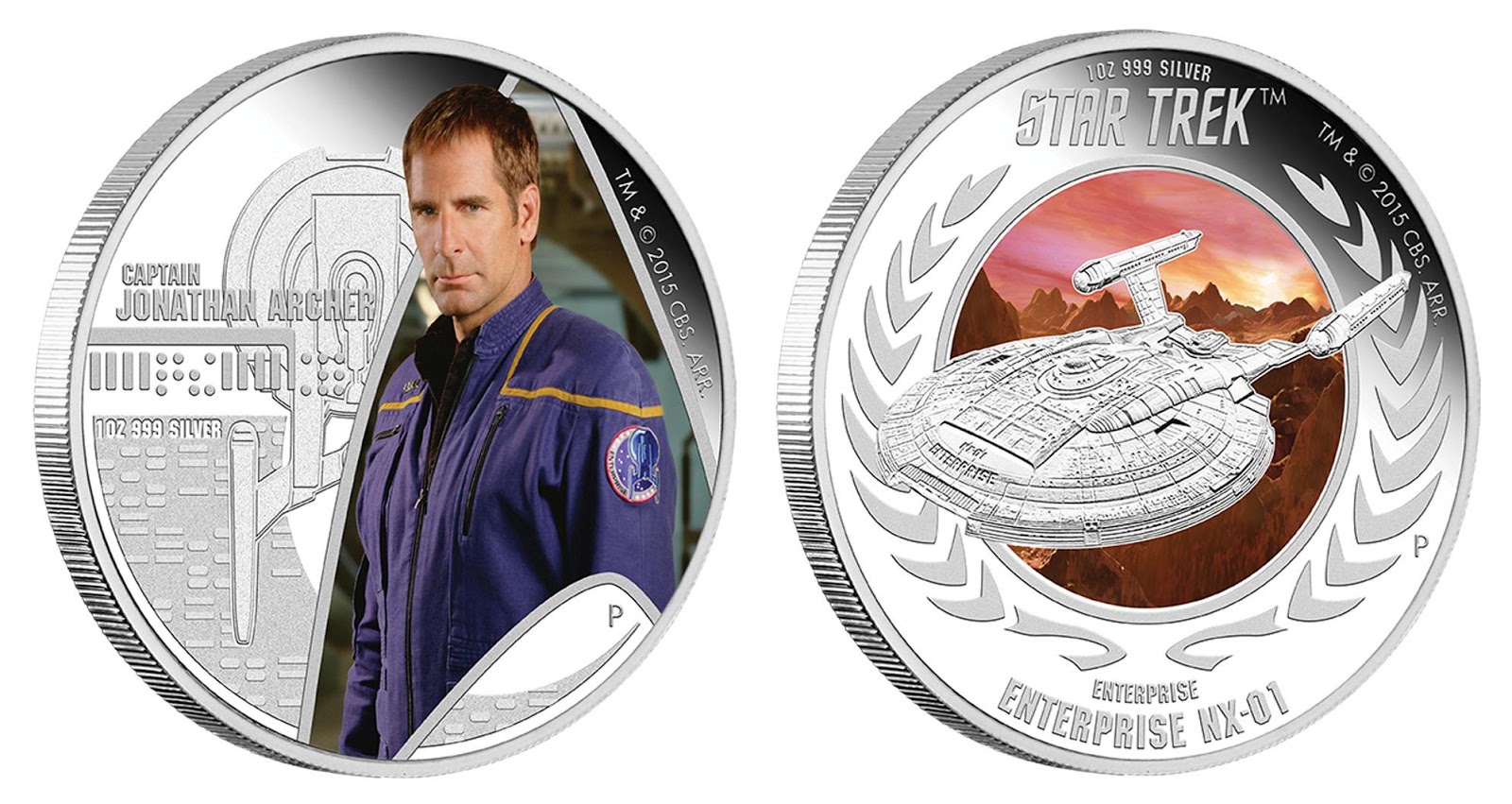 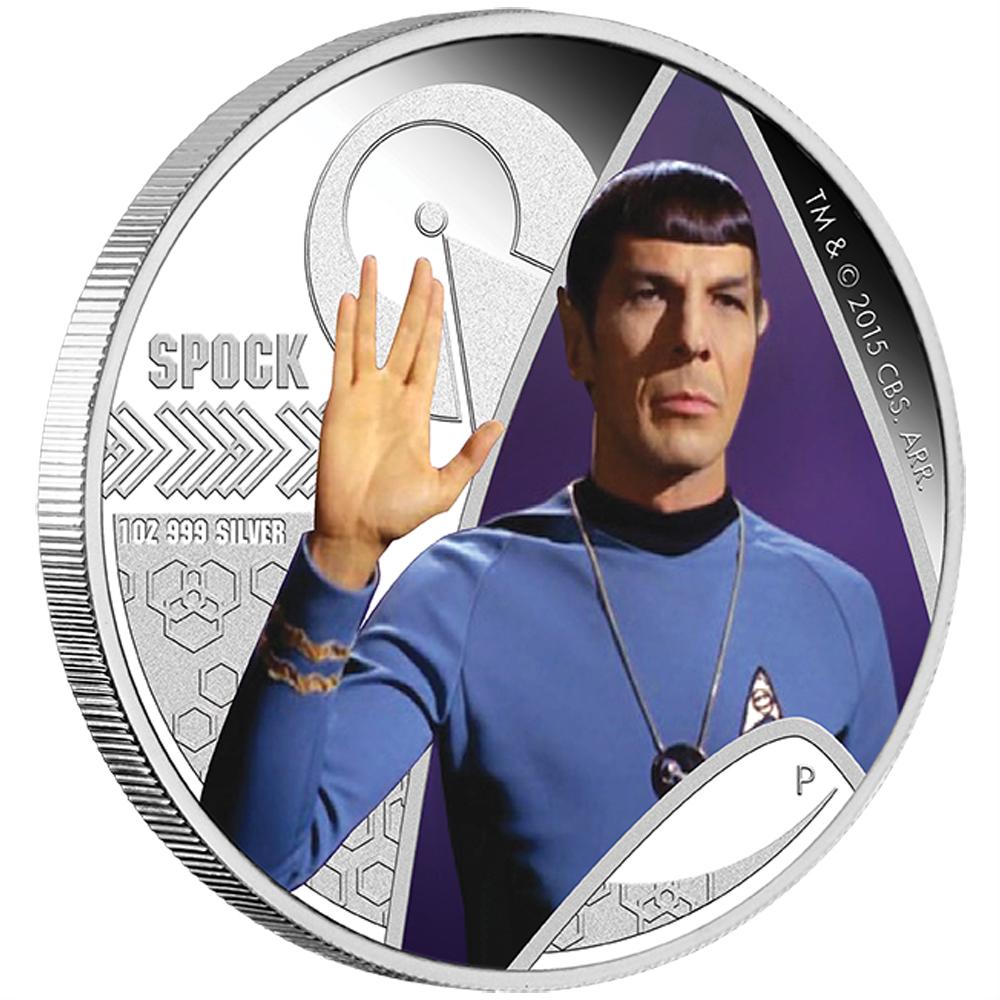 Like Canada, Tuvalu has also issued stamps for the 50th anniversary.  These honor the women of Star Trek. 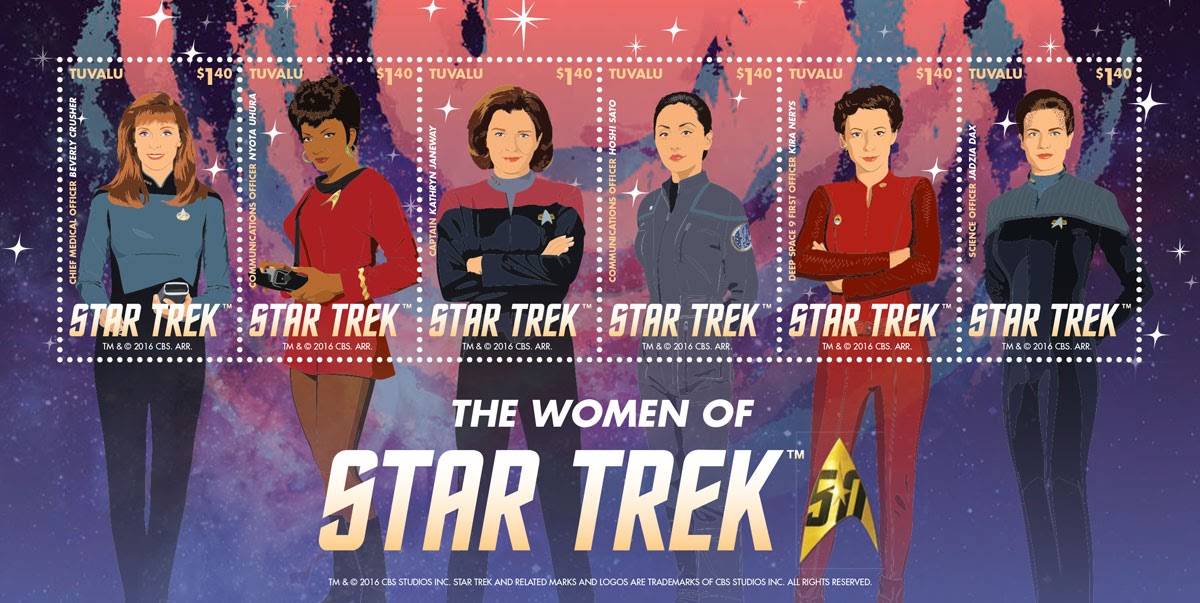 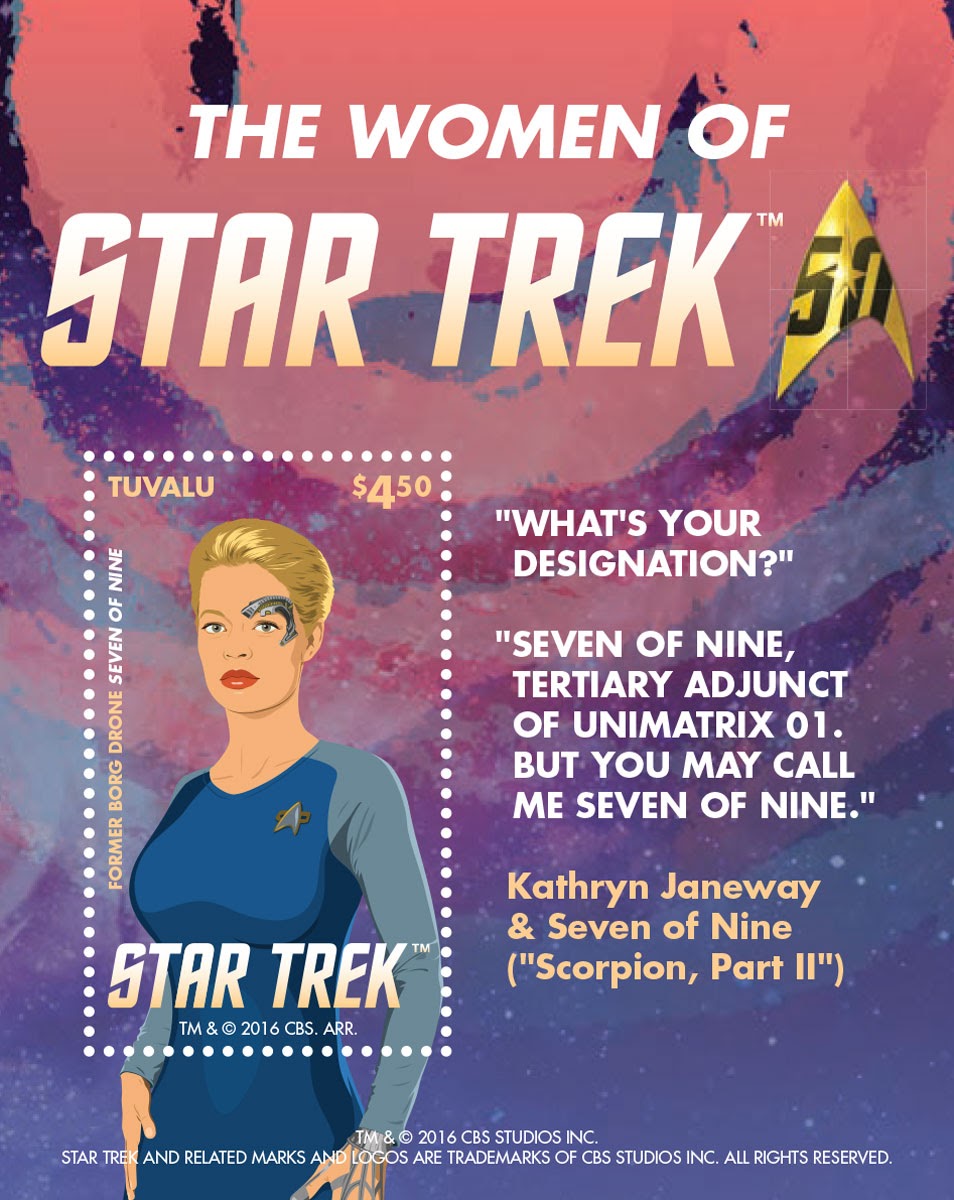 While the U.S. wouldn't likely mint coins for the occasion, we are printing stamps.

More countries are issuing stamps--see this Trek Collective page for their offerings.

That's it for the Sunday entertainment feature.  Live long and prosper!
Posted by Pinku-Sensei at 8:10 AM