'Wonder Woman' is already winning awards — for its trailer 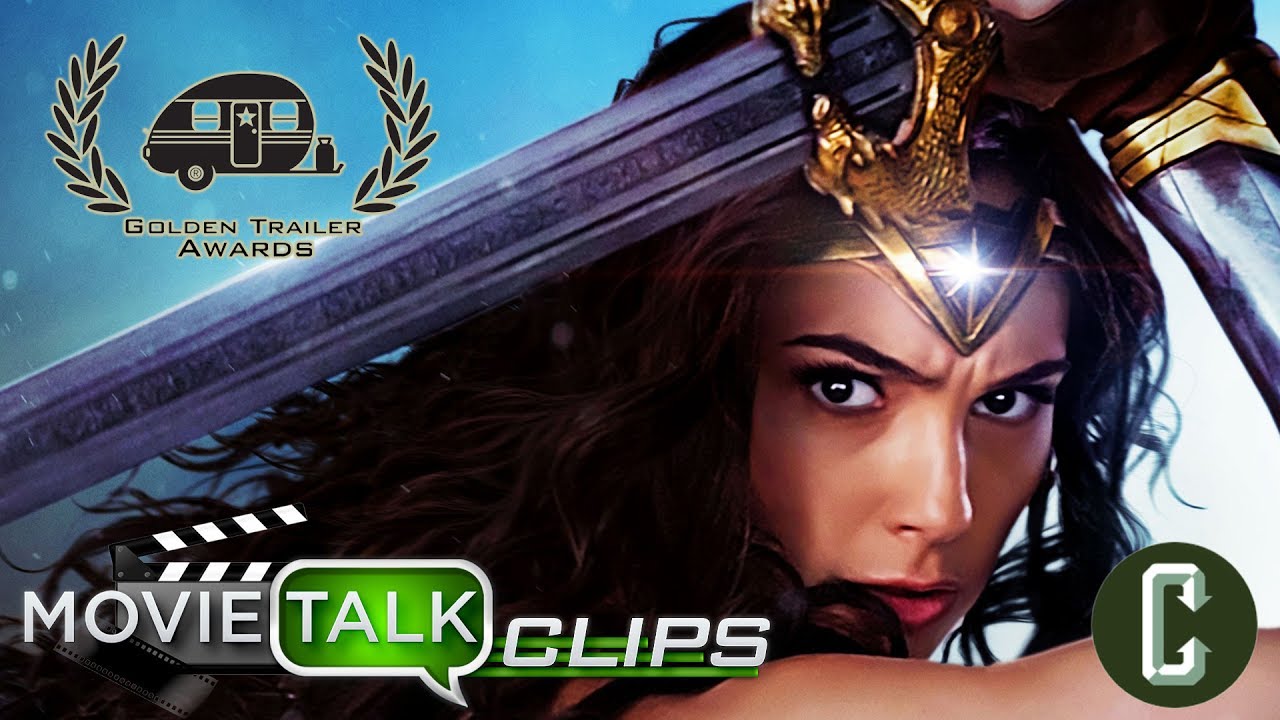 There is already some speculation about "Wonder  Woman" being nominated for Oscars, but the movie is already winning awards for its trailer.

After less than a week in theaters, Wonder Woman is already getting into the awards season flow. Of course, the real awards ordeal won’t kick off for several months—but there’s nothing wrong with getting ready a little early, right?

On Tuesday night, the DC action film about the Amazonian superheroine picked up top nods at the Golden Trailer Awards, winning the best in show prize as well as best fantasy/adventure trailer. Open Road Entertainment and the AV Squad were honored for the Warner Bros. film’s “What She Is” trailer. In addition, the studio walked away with about 26 awards in all, for the trailers for films, including Lego Batman.

Movie Trailer 21 has the complete rundown of the movies whose trailers won and had awards presented to them in Wonder Woman Wins Best of Show At Golden Trailer Awards.

The 18th annual Golden Trailer Awards were held Tuesday night in Beverly Hills, with current box office champion Wonder Woman taking home “Best in Show.” Every year, the awards honor the best in film and TV marketing. Nominees are broken down by genre, advertisement type, and technical aspects like sound editing and graphics.

Not only will “Wonder Woman” hold on to the top spot at the box office for the second weekend in a row with an estimated $57.2 million, it’s also bringing in a holdover total higher than its DC predecessors, “Batman v Superman” and “Suicide Squad.” While “BvS” and “Squad” had much higher opening weekends than “Wonder Woman” when they were released last year — $166 million and $133.6 million, respectively — they both suffered a 67 percent drop-off thanks to poor critical and audience reception, with “BvS” making $51.3 million and “Squad” making $43.5 million.

I'm sure I'll have more to write about "Wonder Woman" being nominated for awards beginning with the Teen Choice Awards next month.  Until then, stay tuned for more about the speculative fiction nominees and winners in movies and television later this week.
Posted by Pinku-Sensei at 1:32 PM