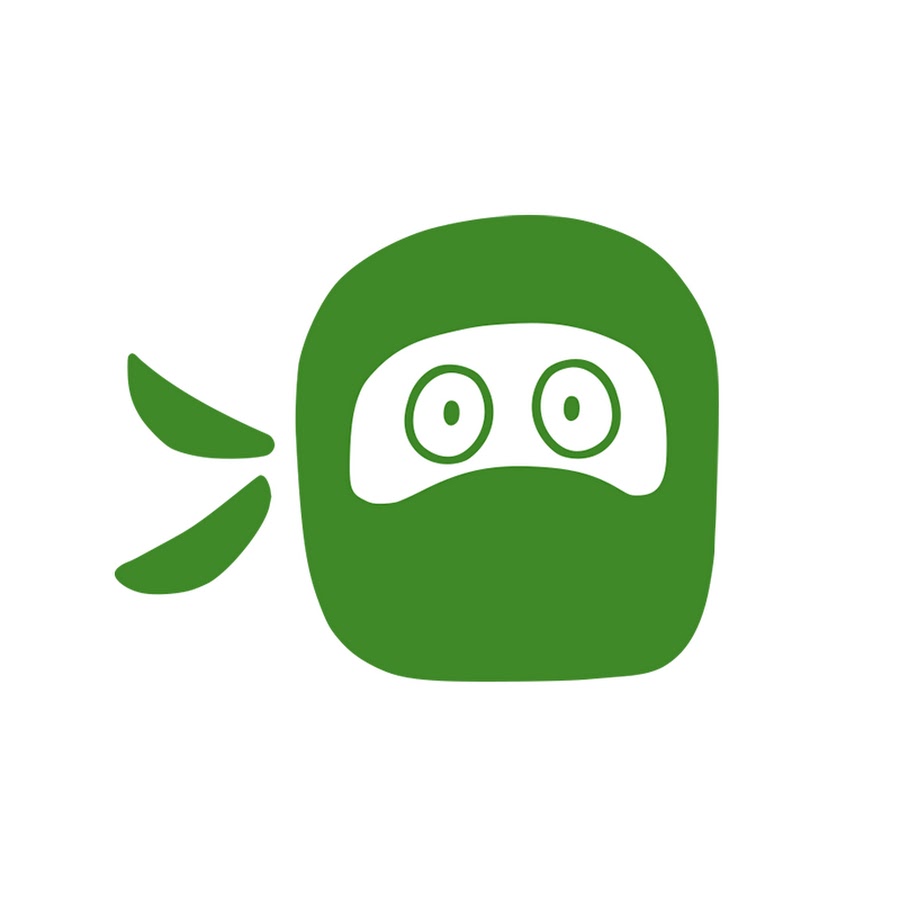 I know I promised to post part II of Part I of When did speculative fiction go 'mainstream'? What the critics think today, but I woke up a bit late and I have tons of papers to grade this evening after the last final of the summer semester, so I don't have time right now.  Instead, I'm doing what I usually do when I have final exams to grade, post installments of the Student Sustainability Video Festival, which I left off with episode 68, Butterflies last January.  Today, I'm resuming the series with Green Ninja: Footprint Renovation.

While a man sleeps, his feet grow to a gigantic size due to the carbon footprint of his home. The Green Ninja - a climate action superhero, is called in to help.

That was my favorite video among those my students showed me that semester, as it was both fun and informative.  My students liked other talks and their videos more.  I'll be showing them later this week and through the weekend to Monday.  As for speculative fiction becoming mainstream, the second installment is half-written.  I might get to it tomorrow, depending on how grading goes.  Otherwise, I'll post it next week.  Stay tuned.
Posted by Pinku-Sensei at 10:07 AM