I wrote that I would write more about the Emmy nominees at the end of Religion and politics at the 2017 Television Critics Association Awards as 'The Handmaid's Tale' wins two awards.  Instead of writing about speculative fiction, like I did for "Westworld," "Stranger Things" and "The Handmaid's Tale" making news with multiple Emmy nominations for drama series.  I continued my pursuit with posts about Star Wars, The Walking Dead franchise and 'Gotham' and other superhero shows, I'm planning the first of a series of entries about politically themed nominees, much as I did for the political-themed nominees at the 2017 Television Critics Awards.  I'm starting with just one category for today's entry.

The middle three are expressly political and the last one is about last year's news.  Given that it was an election year, a lot of that was political, too.  Only the very first had no political content, so it goes last in this post.  That means the second one listed goes first, although the Ad Council on YouTube doesn't call it "Love Cam." It's Fans of Love.

For years, kiss cams have been a big part of American sports culture. This year, Love Has No Labels puts a twist on the kiss cam by turning it into a symbol for unbiased love. In the stadium, fans cheered for love in all its forms - regardless of race, gender, disability, age or religion.

Love Has No Labels is a movement to open our eyes to unconscious bias. While the vast majority of Americans consider themselves unprejudiced, many of us unintentionally make snap judgments about people based on what we see - whether it’s race, age, gender, religion, sexuality, or disability. By becoming aware of our own biases, we can work to end bias in ourselves, our families, our friends, and our communities. Rethink bias at www.lovehasnolabels.com.
...
Music: "Show Me Love (feat. Chance the Rapper, Moses Sumney, and Robin Hannibal) [Skrillex Remix]" - Hundred Waters

I enjoyed that, but I liked the next public service announcement even better: We Are America ft. John Cena.

To love America is to love all Americans. John Cena takes a break between dropping body slams to drop some truth – that patriotism is more than pride of country, it’s love beyond labels.

While the vast majority of Americans consider themselves unprejudiced, many of us unintentionally make snap judgments about people based on what we see - whether it’s race, age, gender, religion, sexuality, or disability. The Love Has No Labels campaign challenges us to open our eyes to our implicit, or unconscious, bias and work to stop it in ourselves, our families, our friends, and our colleagues. Rethink your bias at www.lovehasnolabels.com.

I think history is on the side of one of these two will winning.  I'll explain why over the jump -- after the other three nominees and last year's winner.

The most political nominee is “Why I March – Women’s March on Washington.”  I couldn't find it on YouTube, so here is one from Vimeo.  It looks like it's just good enough to be nominated.  Here's to it actually being the right one, as the studio name doesn't match.

Why I March | Women's March on Washington from Wonderdog Studios on Vimeo.

The next one should look familiar, as I embedded it in Farewell to 2016 on social media for New Year's Eve: Google - Year In Search 2016.

The last of this year's nominees is Calling JohnMalkovich.com, which was a Super Bowl commercial.

That's funny, so it's stiff competition for the rest.

Finally, I wrote above that history is on the side of one of the two Love has no Labels public service announcements winning.  That's because last year's winner is an earlier installment of the series: Love Has No Labels: 90 Second TV Spot and I think that the Emmy voters will likely repeat themselves.


That's a message worth repeating, so I will. 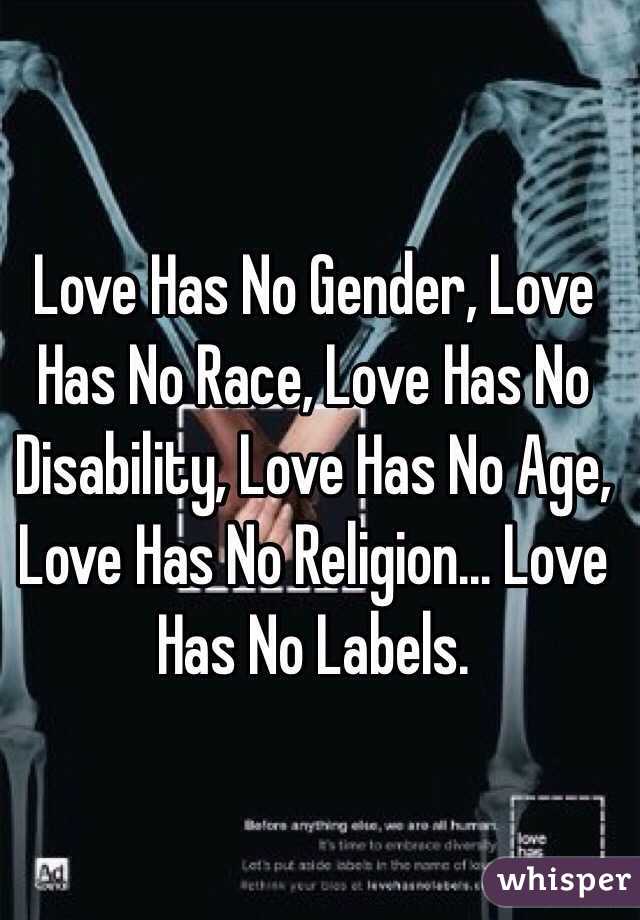