Seeker/DNews tells its viewers to chill about Fukushima 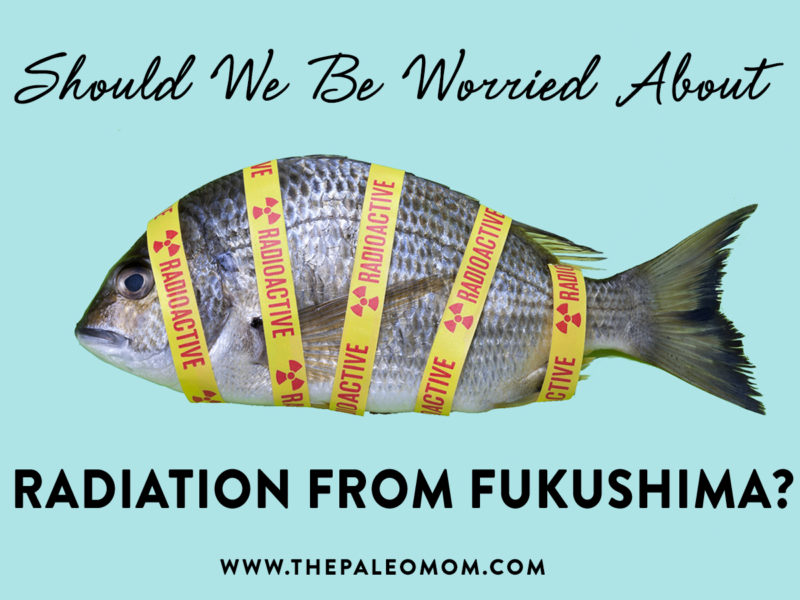 Yesterday marked the seventh anniversary of the Fukushima triple disaster.  When I looked for graphics and videos to observe the occasion, I ran into so many conspiracy theories that I decided to look for calmer sources.  I found one in Seeker/DNews, which has been telling its viewers not to panic for at least five years.  Here are the channel's videos on the topic, all with Trace Dominguez as the host.

I begin with 2013's Fukushima Radiation: What You've Heard are LIES!  Despite the sensational title, it's not denouncing what the professionals and authorities are saying, but what the sensationalist amateurs are shouting.

You may have seen that image purportedly showing the alarming spread of Fukushima radiation across the Pacific. But dig deeper, and you'll find that's not the case at all. And that's not the only piece of false information spreading about this scary nuclear disaster. Trace dispels the rumors and tells us what's really going on.

The next year, Trace and DNews told their viewers to Stop Worrying About Fukushima Radiation!

Since the 2011 Fukushima nuclear disaster, people have been quick to blame radiation levels across the Pacific on the deteriorating power plant. Is the radiation spreading that far, and is there any way to tell if it's actually from Japan? Trace explains why even with the best technology, we can't make Fukushima the culprit. So stop worrying!

Last year saw two videos, the first under the old DNews label, the second as Seeker.  Here's the earlier one, The Internet Is Overreacting About Fukushima's Radiation, Here's Why.

Over 6 years later, new readings from the Fukushima Daiichi nuclear power plant show that radiation levels are still very high, but should you be worried?

Yes, DNews is still telling its viewers to chill.

As Seeker, the channel became a little more concerned, but at least it had a scientific basis.  Watch A New Source of Fukushima Radiation Was Just Found, Now What?.

Researchers found radioactive particles from Fukushima on beaches miles away, but how did it get there? And should we be worried?

Make no mistake, things are bad, but there is no need to make them worse than they really are.  I'm glad DNews and now Seeker does not exaggerate for views and just tells the truth.  May I continue to follow its example.
Posted by Pinku-Sensei at 9:52 AM