Marching music for the Connecticut Primary 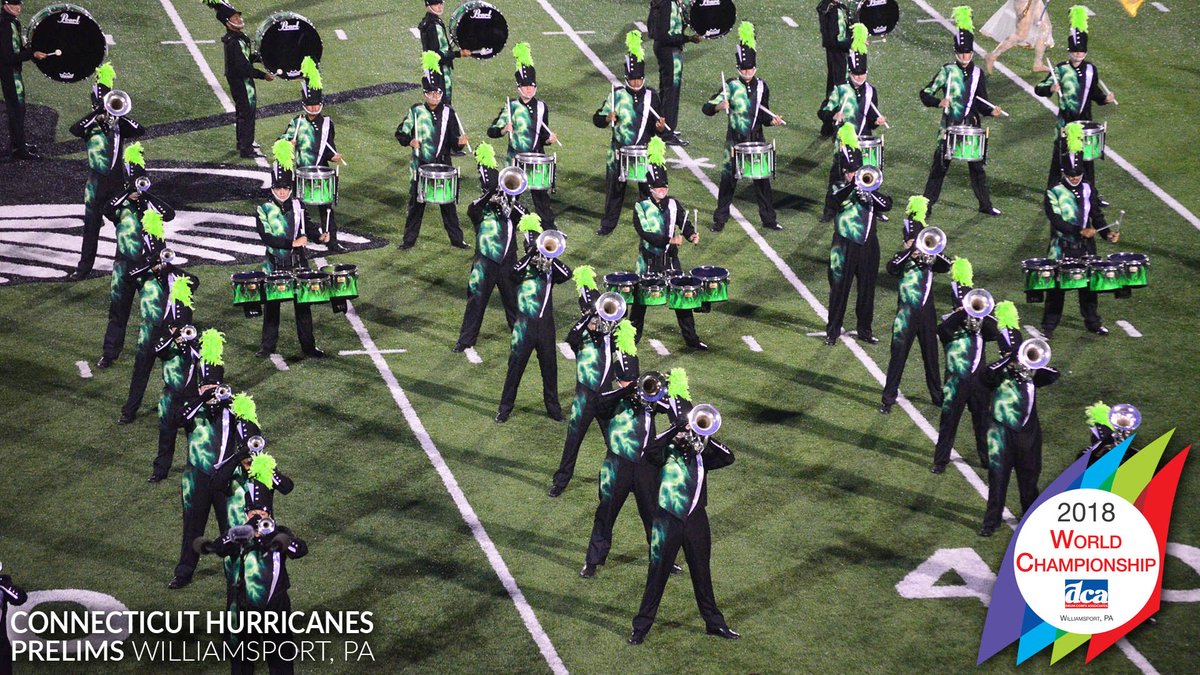 I wrote "I plan on writing one more of these posts for the 2020 Connecticut Democratic presidential primary on August 11, 2020" to conclude Marching music for the Puerto Rico Primary. That's today, so it's time to wrap up this series for this year. First, Ballotpedia describes the history of today's election.*


Connecticut will hold the final presidential nominating event of the year. In response to public health concerns over the coronavirus pandemic, Gov. Ned Lamont (D) postponed the primary twice, first from April 28 to June 2 and then to August 11.

Connecticut voters will finally head to the polls tomorrow after the Primary Election was postponed back in April.

Connecticut’s primaries are just days away, but some voters still haven’t received their absentee ballots.

I hope voters got their ballots so they can drop them off or they will have to vote in person. CBS New York explained how poll workers are trying to keep themselves and voters safe during the COVID-19 pandemic.

With that out of the way, it's time to share marching music for my readers to enjoy while they await the results. As I did four years ago, I begin with Connecticut's all-age corps, the 2017 Connecticut Hurricanes.

That's it for Connecticut's drum corps. Follow over the jump for the marching bands from the Nutmeg State.


The University of Connecticut Marching Band has its own YouTube channel, where they uploaded UCMB Clap Your Hands Season Send Off and Metlife Stadium Performance at the end of the 2019 season.

What an amazing season! Enjoy this season recap and our amazing full show performance at Metlife Stadium.

Enjoy that performance, readers, as there may not be a college football season this year.

I close the musical portion of this post with Trumbull High School Band Macy's Parade 1997. If I can find a band from the state I'm covering marching in either the Rose Parade or Macy's Parade, I'll embed the video.

Enjoy this performance too, as Macy's Parade is still on even though Philadelphia has cancelled its Thanksgiving Day parade. Macy's might join them.

With that, marching music for a primary election day is over for 2020. I hope my readers enjoyed my sharing my love for drum corps and marching bands as much as I did.

Stay tuned for more Emmy nominees. Today is National Presidential Joke Day, so look for a post featuring shows that make jokes about the President.

*Ballotpedia named the other states having primary elections today — Minnesota, Vermont, and Wisconsin — and described what is at stake in their elections.


In other primary elections Tuesday, voters will decide nominees for one U.S. Senate seat, 22 U.S. House seats, six state executive seats—including the governor of Vermont—and 683 state legislative seats. There are 11 battleground primaries, which are races we expect to have a meaningful effect on the balance of power in government or to be particularly competitive or compelling. One of those is the Democratic primary in Minnesota’s 5th Congressional District.