Stephen Colbert is 'ha, ha, only serious' about President Trump and Postmaster DeJoy messing with the Post Office to suppress the mail-in vote

While I've mentioned voting by mail in my marching music for a primary election series, I haven't focused specifically on the problems of the Post Office since I wrote Business Insider on the rise and fall of the USPS two months ago. Since I usually alternate between serious and silly takes on a subject, it's time to examine the issue through comedy. Fortunately, Stephen Colbert examined the topic in two segments last night, beginning with his monologue, Michael Cohen Teases A Bombshell Book While Trump Admits He's Slowing USPS To Tilt The Election.

Former Trump fixer Michael Cohen dropped details of a new tell-all book today, which he promises will be full of things the President doesn't want you to read. That same President today openly talked about his effort to interfere with the USPS and swing the election in his favor.

In addition to Stephen showing two clips of Trump stating his opposition to funding the USPS to support mail-in voting, he mentioned Postmaster Louis DeJoy's investments in USPS competitors. USA Today examined a claim about DeJoy's investments being a conflict of interest and rated it as "Missing Context," but did confirm the investments.

Louis DeJoy and his wife Aldona Wos reported between at least $30 million to just over $75 million in assets from XPO Logistics, J.B. Hunt and UPS. All are competitors with U.S. Postal Service operations. While government records confirm their ownership of the assets, the exact value of the holdings is not clear from the records.

Only the best people.

Colbert and his bandleader Jon Batiste continued the discussion of the USPS to open the next segment, Quarantinewhile... The Space Force Tweet That Inspires And Confuses.

Quarantinewhile... The newest branch of the U.S. military is on a mission to inspire Americans to aim high.

I think the fictional F. Tony Scarapiducci from "Space Force" would have written a better tweet and he's a walking joke.

Voting by mail even made a cameo at the end of the next segment, "The Circus" Hosts Ask: Will Donald Trump Gain Voters In 2020?

Mark McKinnon and Alex Wagner, who are living on the campaign trail until Election Day, share some insights about the loyalty of President Trump's base in advance of the Season 5 premiere of their show "The Circus" on Showtime.

I hope Alex Wagner is right about Democratic turnout. 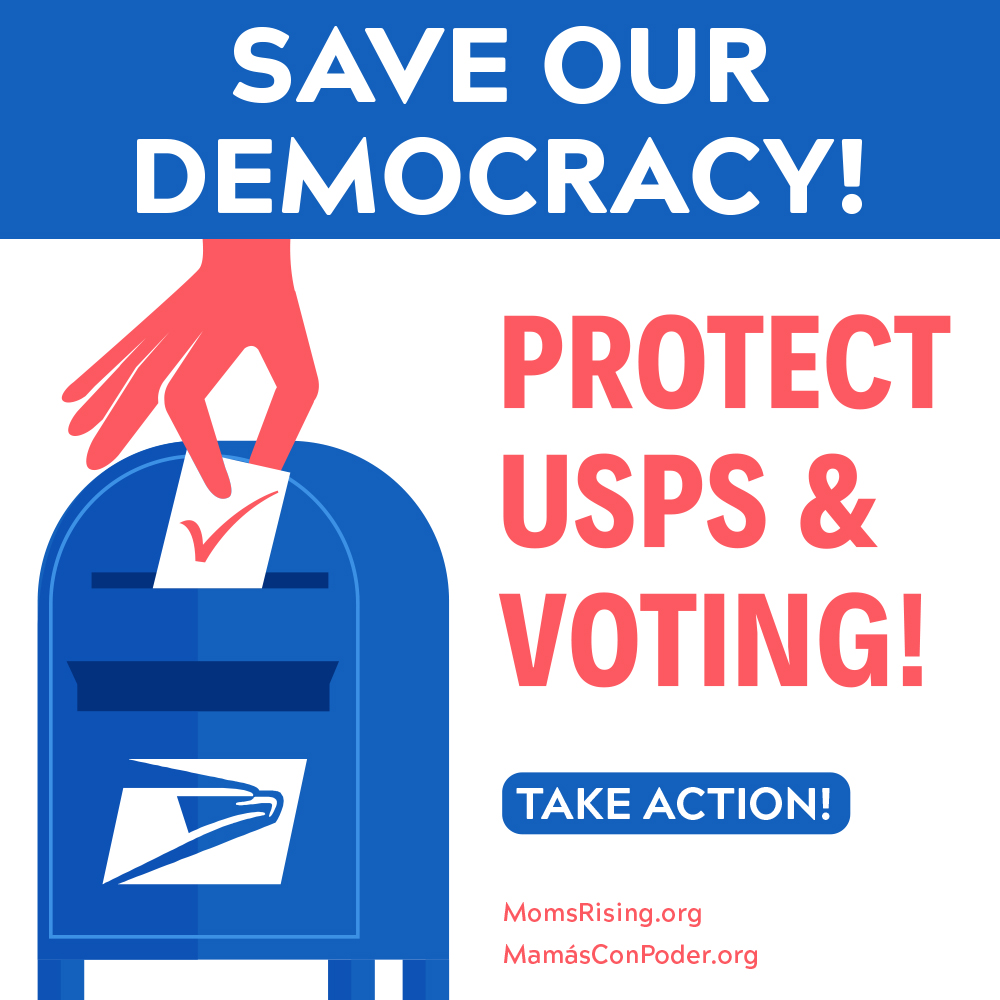