Traffic accidents down but fatal accidents up in Michigan while drivers overpaid $1 billion for insurance during 2020, a driving update 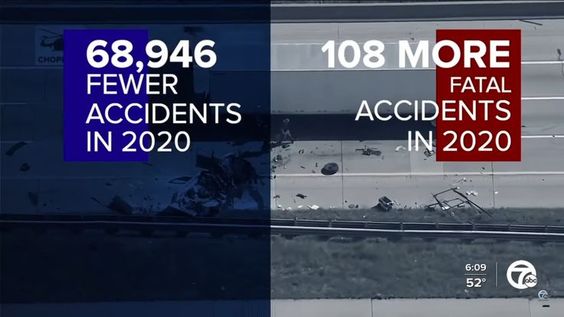 I wrote "I fully expect to be driving [my car Pearl] at 4,000+ miles per year when I post the next update" in Americans speeding during the pandemic is increasing traffic deaths, a driving update last month. Pearl the Prius passed another 1,000 miles yesterday, so it's time for that update. Just as last month's driving update revisited Most Americans stay home, allowing people to speed on open roads, the first pandemic driving update, today's entry re-examines the second update since the pandemic began, Auto insurance rebates and lower premiums as Americans drive less, a driving update for Snow Bear during July 2020. Watch WXYZ's Michigan drivers overcharged $1 billion in auto premiums during pandemic, study finds, which the Detroit ABC affiliate uploaded last month.

Michigan drivers were overcharged more than $1 billion in auto premiums in 2020, according to a study by a national consumer advocacy group.

This report repeats what I wrote about last month; driving decreased, but fatalities increased. Also, it's a good thing that Michigan drivers received rebates last year, but could have received more, as the follow graphic shows. 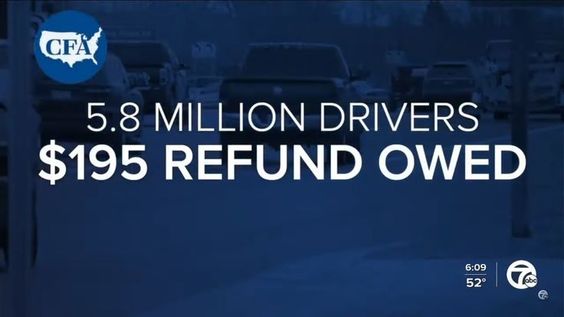 At least our rates are lower now.

Follow over the jump for the details of my driving the past month-and-one-half. 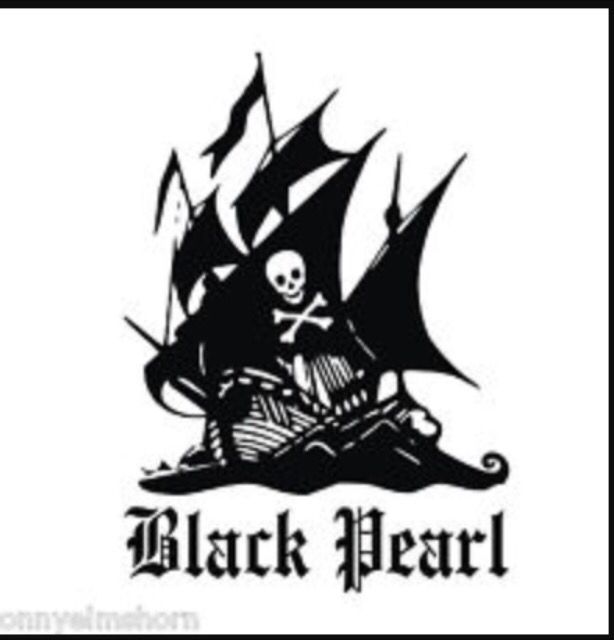 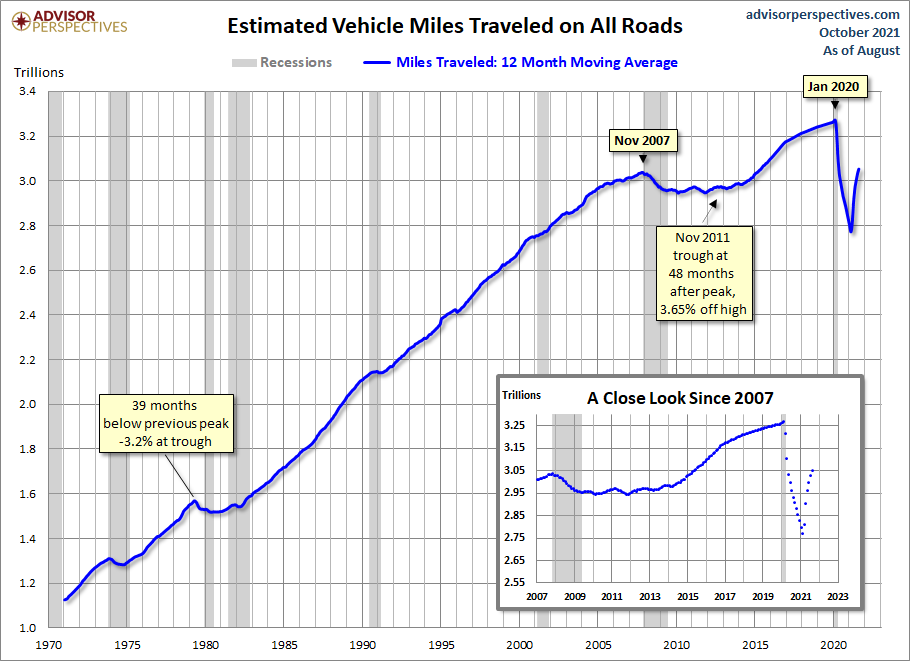 As I wrote last time about my reduced driving, "it was nice while it lasted."
Posted by Pinku-Sensei at 2:56 PM