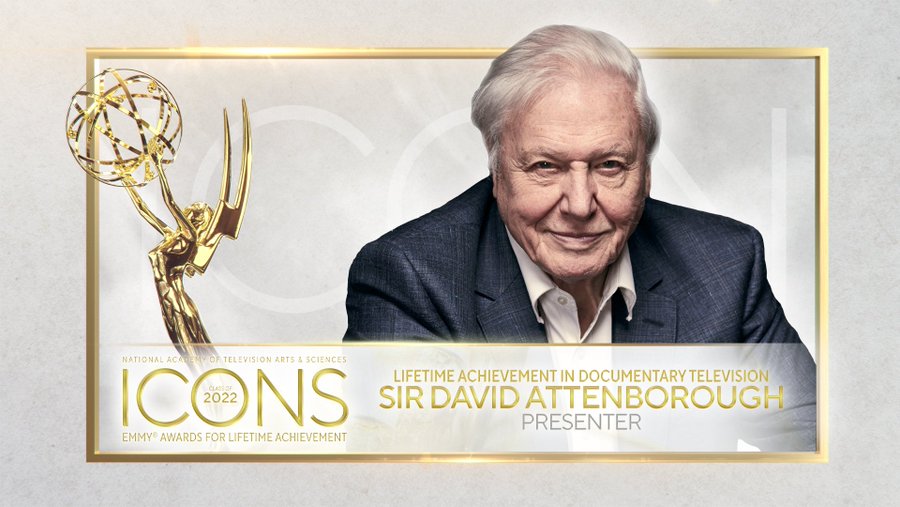 "Sir David Attenborough, Lifetime Achievement in Documentary Television"
I'm taking a break from the Primetime Emmy Awards by returning to the News & Documentary Emmy Awards. I begin this this passage from this year's nominations press release.

In addition to celebrating this year’s nominees in 64 categories, the National Academy is proud to honor two giants in the news/documentary world with Lifetime Achievement Awards:

Judy Woodruff, anchor and managing editor, PBS NewsHour for news. She has covered politics and other news for five decades at NBC, CNN and PBS.

Sir David Attenborough, biologist, humanist and filmmaker for documentary. He is one of the world’s leading natural history filmmakers, making many landmark series including Life on Earth, The Blue Planet and Planet Earth. 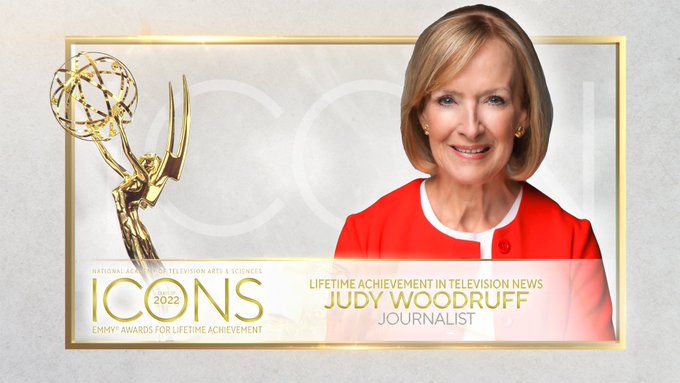 Good luck to you, Sir David!

I plan on returning to the Primetime Emmy Awards tomorrow with the nominations for competition shows. Stay tuned.

Previous entries in this series
Posted by Pinku-Sensei at 12:33 PM