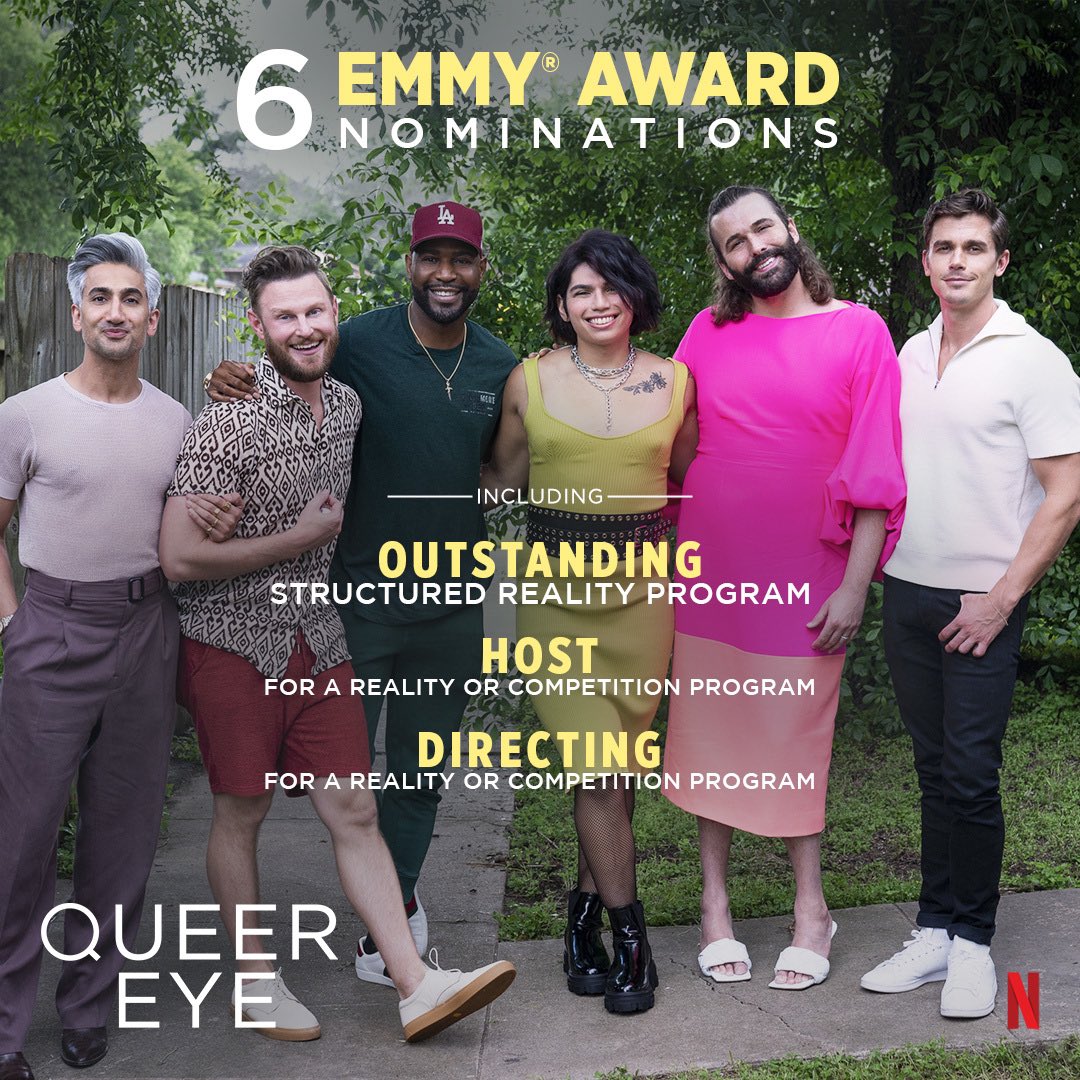 "Queer Eye" preaches "love, acceptance, pride, and compassion" and, as I wrote last year, "'Queer Eye' [is] not only...a fun show that helps people be more fashionable, but [is] also...an example of diversity, inclusion, and acceptance. Keep up the good work!" It did...The other returning nominees are "Shark Tank," which...features diverse guests and hosts, and "Antiques Roadshow," which I praised last year for its educational content.

A new version of "Fixer Upper" has rotated into the home improvement slot that had "Property Brothers: Forever Home" last year, "A Very Brady Renovation" the year before that, "Tidying Up with Marie Kondo" squatted in three years ago, and the previous edition of "Fixer Upper" held two years before that. "Love Is Blind" returned, kicking out "Running Wild with Bear Grylls." Although this exact field has not competed in this category before, the nominated shows look very familiar.

I'm recycling my handicapping of the category as well.

"Queer Eye" won this category last year [and the three years before that] and I expect it will win again. Its main competition is "Shark Tank," the winner of this category in 2014–2017 and Outstanding Reality Program in 2012 and 2013.

I think that's still true, as "Shark Tank" is the only other nominee with nominations in other categories, including Outstanding Host for a Reality or Competition Program, which I'm covering next, after embedding the trailers for the two most nominated shows, beginning with Queer Eye: Season 6 | Official Trailer | Netflix.

Grab a Texas-sized box of tissues y’all because the Fab 5 are bringing love and light to the Lone Star State. Watch as they work their life-changing magic yet again and transform the lives of deserving Texans. Queer Eye returns December 31st, only on Netflix.


The pandemic definitely had an effect on both shows.

Since these are the only nominations for "Fixer Upper: Welcome Home" and "Love Is Blind," I'm sharing their promotional images from Twitter. 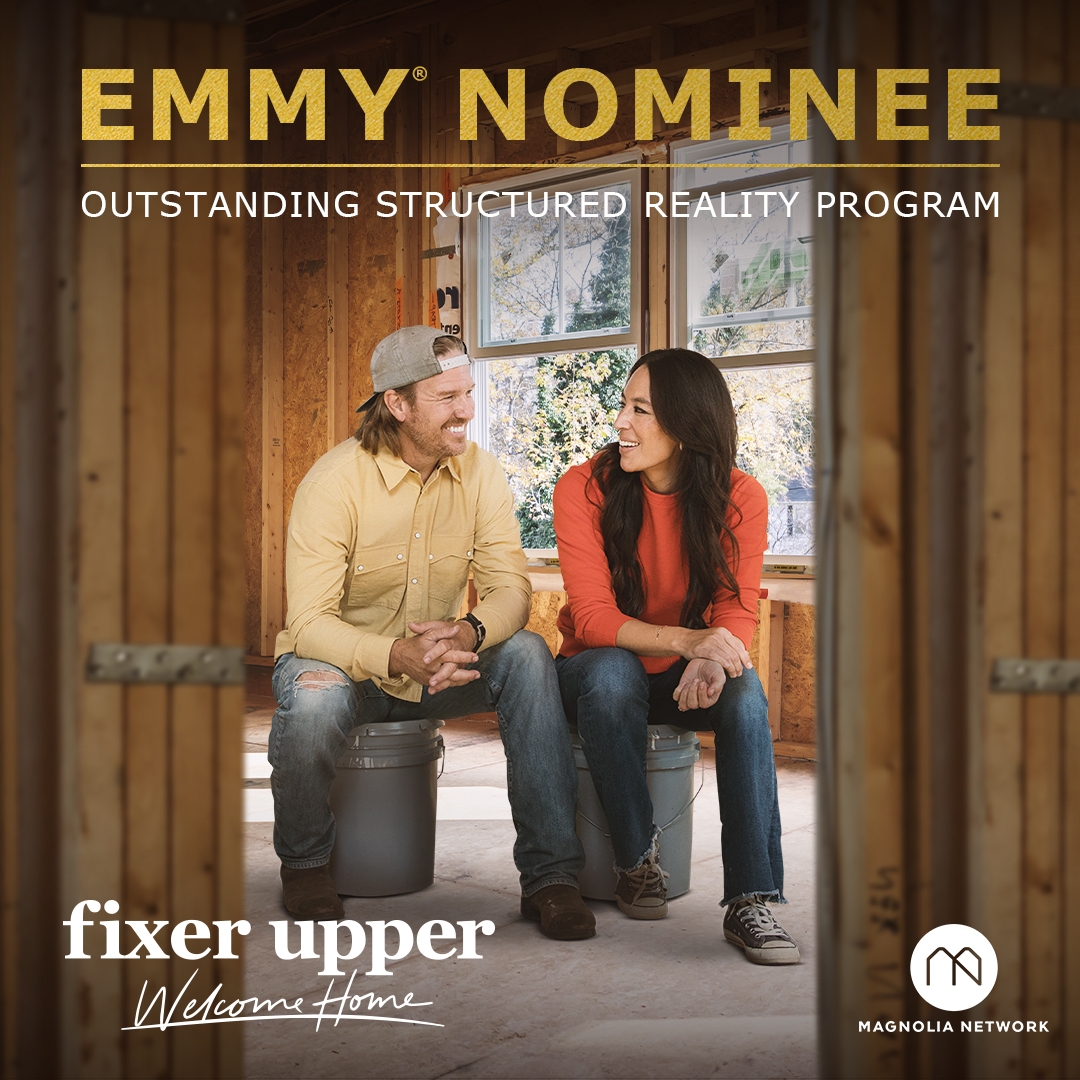 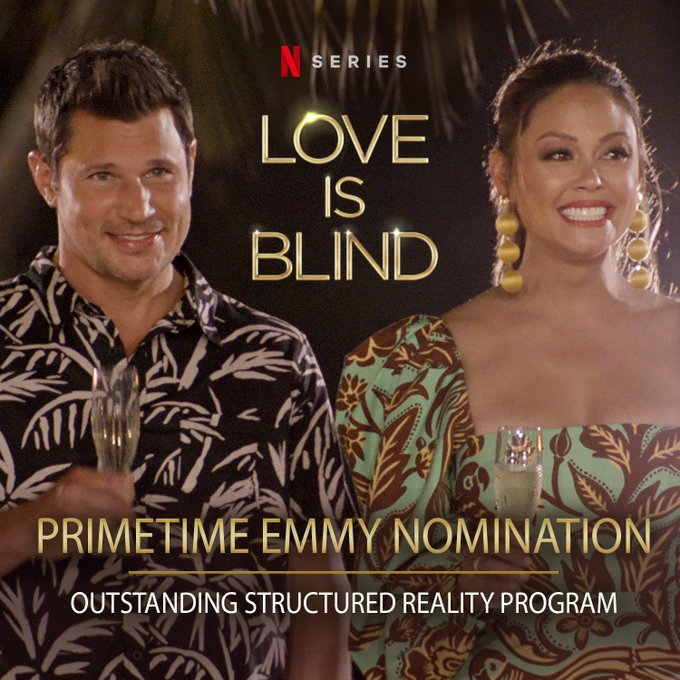 Sorry, I couldn't find one for "Antiques Roadshow" by itself. Maybe PBS and its shows' producers should promote the public network's shows at the Creative Arts Emmy Awards as much as it does for the News & Documentary Emmy Awards.

Now onto the other category featuring both "Queer Eye" and "Shark Tank." 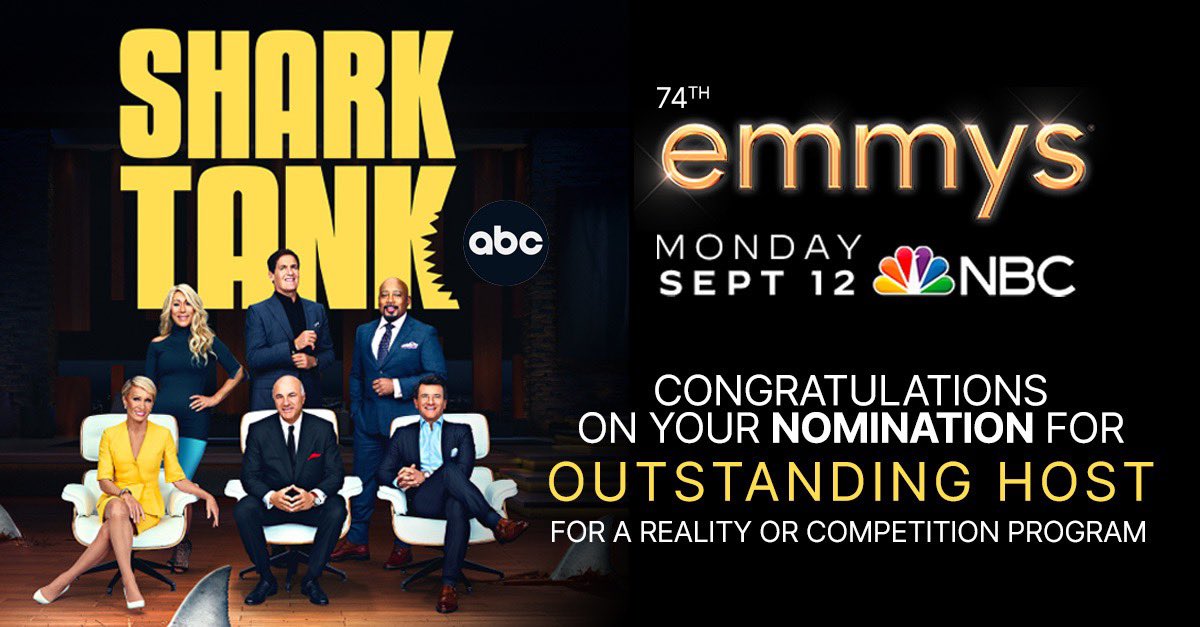 RuPaul won this award last year, and has since since 2016, a string of six consecutive years. I expect this year will be the seventh. In consolation, I'm embedding 'Queer Eye' hosts Bobby Berk, Antoni Porowski and Jonathan Van Ness on latest Emmy nominations from Gold Derby.

'Queer Eye' hosts Bobby Berk, Antoni Porowski and Jonathan Van Ness on the special relationships they formed in Texas. Along with Tan France and Karamo Brown, they are nominated for a third consecutive Emmy Award for Best Reality Host. Gold Derby's Sam Eckmann hosts this webchat.

That was a fun, emotional, and informative interview. While I don't think the Fab Five will beat RuPaul, I enjoyed watching and listening to them and wish them all well.

Now for the last category I haven't yet examined this year.

Follow over the jump for the three categories I've already covered.

I'm going to feature an interview I should have included in 'Cheer' returns, earning three Emmy nominations, Greg Whiteley ('Cheer') on 'super exciting' Emmy noms and what 'devastated' him in Season 2 from Gold Derby. Better late than never.

The first season of Netflix's "Cheer" won three Emmys in 2020 for Best Unstructured Reality Program, Best Directing and Best Picture Editing. Two years later, the popular docuseries is nominated for those exact same three awards. "I try to pretend as a documentarian, as an artist, to be above such things as awards, but I'm really not," smiles nominated director/producer Greg Whiteley. "I was super excited and flattered and I'm really looking forward to the ceremony, and it's been fun to plan with my wife what we'll do that night."

I'm glad I embedded this interview.

Now for the final category that I covered in Colbert examines Manchin agreeing to the reconciliation bill that would fight climate change.

"Queer Eye" should be happy to be nominated, as it wasn't nominated for this award before, but it should also be happy that this is an area award, so several shows could win, including "Queer Eye." I'm OK with that.

Stay tuned as I return with the nominations for competition shows as "RuPaul's Drag Race" again leads competition program nominees at the Emmy Awards while modeling diversity and acceptance.

Previous posts about the 2022 Emmy Awards
Posted by Pinku-Sensei at 12:47 PM