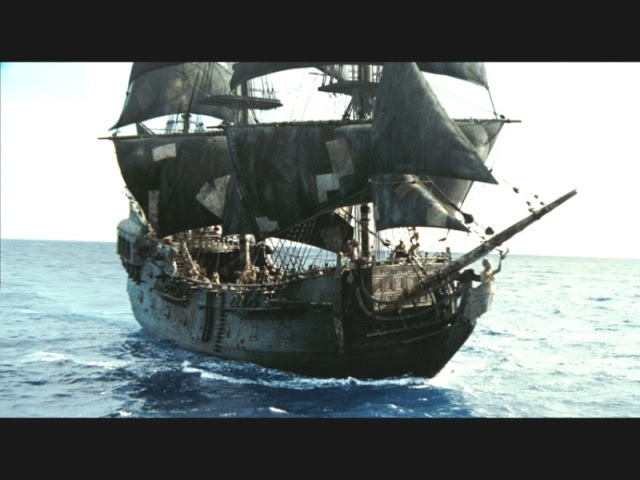 When I wrote the driving update for Dez earlier this month, I already knew that I'd post another one for Pearl this month, too.  Yesterday, I said that the next entry would be that driving update.  So, here it is.

Pearl rolled over 23,000 miles on Wednesday Tuesday, October 20th.  That's 58 days since it hit 22,000 miles on August 23rd.  My driving has increased markedly since August, when I had been driving 14.1 miles per day or 430.1 miles per standard month of 30.5 days since I bought the car in July.  I'm now driving it 17.24 miles per day, which translates to 525.86 miles per standard month.  That's even more than the 16.95 miles per day and 516.95 miles per standard month I drove Ruby between May and July.  I'm not surprised.  I'm driving more because I'm teaching at two campuses instead of one and I'm attending an average of a committee meeting a week on top of the increased requirements of my more car-dependent neighborhood.  I expect to post a driving update for Pearl every other month from now on.

Of course, the important statistic isn't how much I drive my car; it's how much my wife and I drive our cars.  Adding Dez's 9.71 miles/day and 296.1 miles/standard month to my driving results in totals of 26.95 miles/day and 822.0 miles/month.  That's better than the 1000 total miles per month we were driving our cars in April, a statistic I did not use for a new baseline because of pair of one-time trips to Flint and Mount Pleasant.   Even so, it's more than the cumulative average of 22.52 miles/day and 686.86 miles/month from January 2015's update and much more than the previous cumulative update on December 28, 2013.  My wife and I are definitely adding to the trend of increasing miles driven since gas prices fell last year.  At least I drive a high-mileage car!

Stay tuned for a post about Food, Inc. starring John Oliver for Food Day.
Posted by Pinku-Sensei at 12:00 AM