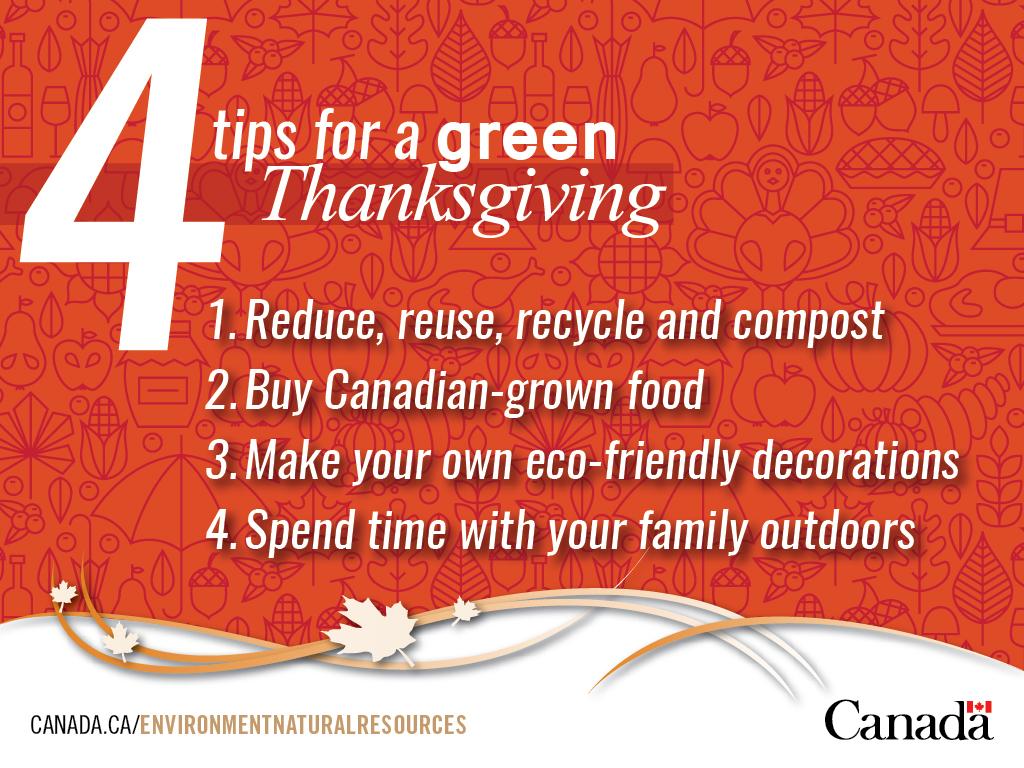 Happy Thanksgiving to my neighbors across the Detroit River!  For my American readers, I'll let International Business Times explain Why Is Canada's Thanksgiving In October? All The Ways The Holiday Differs From America's Turkey Day.


While Thanksgiving is still over a month away in the U.S. and worries have already been raised over pumpkin shortages for all the pies that will be baked, America’s northern neighbor will be celebrating Thanksgiving Monday. So why is Canada's Thanksgiving in October?
...
The second Monday in October was selected as the date for the holiday in 1957, leading to complaints from farmers that this gave city folk a longer weekend when weather was still suitable for working outdoors. Not everyone takes a long weekend by celebrating Thanksgiving on Monday.
...
What else is different from the U.S. in Canada's Thanksgiving? The harvest in Canada tends to arrive earlier than in America, which is another reason for the October date and also a last push to get people outdoors.

As for why I celebrate it here, I'll repeat what I wrote last year.


Celebrating genocidal maniacs is never fun, and even less so when it's on the false pretenses of a discovery that they didn't quite make. So here's a better idea: on Monday, celebrate Canadian Thanksgiving instead!

I don't mind celebrating Thanksgiving twice.  Do you?

Once again, Happy Canadian Thanksgiving!
Posted by Pinku-Sensei at 8:54 AM